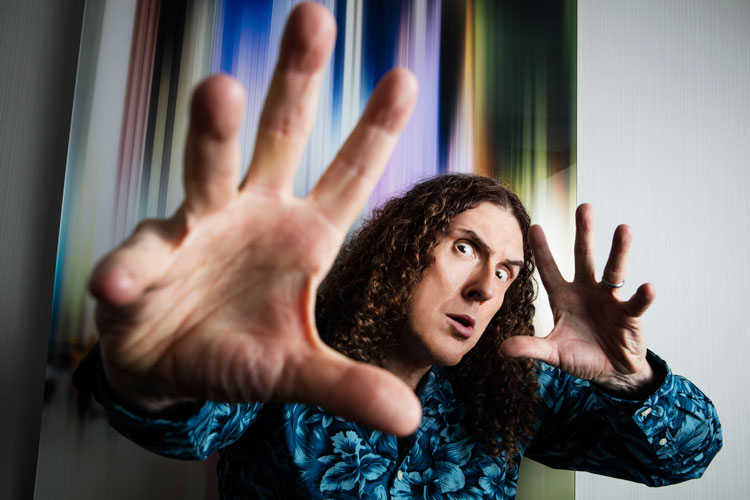 March 24/ It’s a simple joy that one of the most recognized and beloved figures in popular music happens to be a be-curled, middle-aged polka enthusiast with a penchant for loud shirts. However it came to pass, “Weird Al” Yankovic has charmed generations with his accordion and puns, positioning himself on the most entertaining and wittiest end of the dad-humor spectrum. (The Palace Theatre, 21 W. Otterman St., Greensburg; 724/836-8000, thepalacetheatre.org) 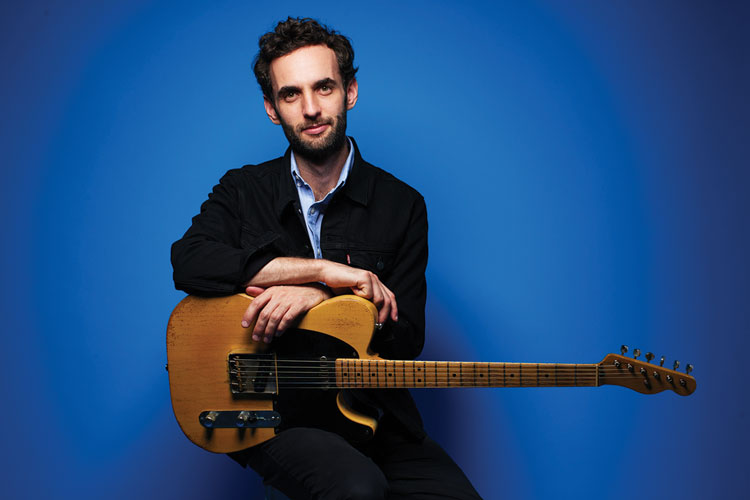 March 10 & 11/ Jazz guitarist Julian Lage, a child prodigy who picked up his instrument at age 4, has been cultivating a mastery of it ever since. His technical skill is a delight in itself, but it’s the freedom that his precision grants that allows for him to make truly exceptional music that pushes the genre to its most innovative edges. (Club Café, 56-58 S. 12th St., South Side; 412/431-4950, clubcafelive.com)

March 16/ In March, we talk of lions and lambs, the dueling nature of tranquility and ferocity, and the balance found when they meet. The music of Mitski concerns that as well. Her lyrics are vulnerable and raw but often cutting and unapologetic; her bold, clever and occasionally dark indie rock sound acts as a counterweight to her gentle voice. The result conjures up images of the lion and lamb lying down together, with Mitski snuggled up in between. (Cattivo, 146 44th St., Lawrenceville; 412/687-2157, cattivopgh.com)

March 17/ If, like me, you have been called “challenging” by more than one person (say, multiple romantic prospects), it might be helpful to follow the lead of counter)induction and embrace it as a compliment. The collective owns the complexity of their work, striving to explore contemporary chamber music with the intention of showing just how provocative and awe-inspiring it can be. (The Andy Warhol Museum, 117 Sandusky St., North Shore; 412/237-8300, warhol.org) 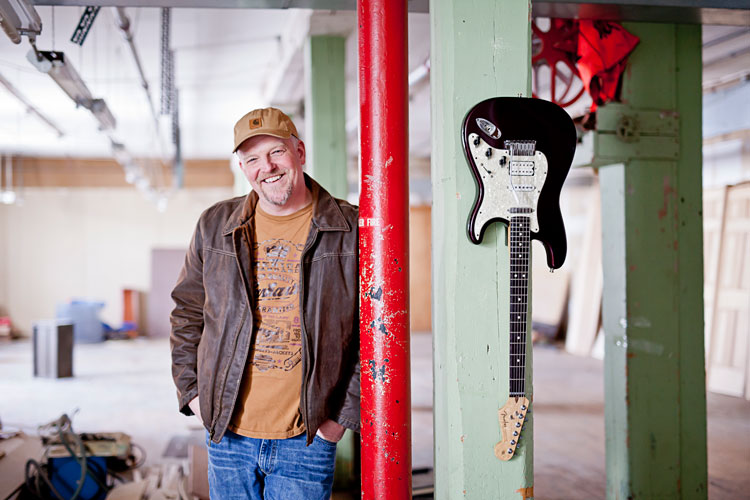 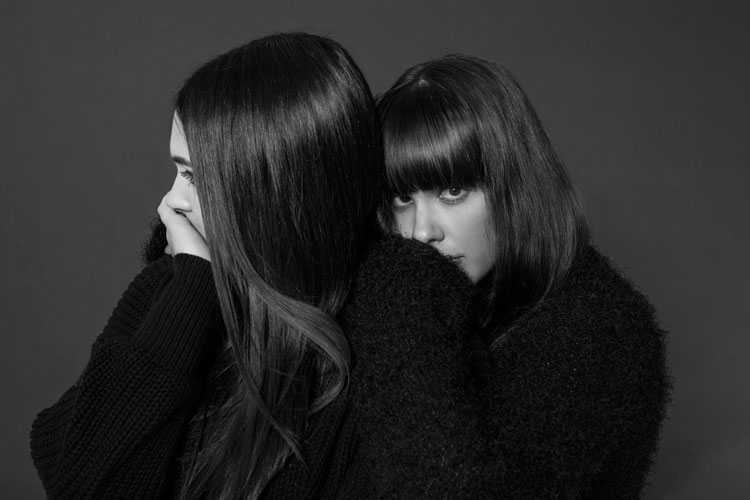 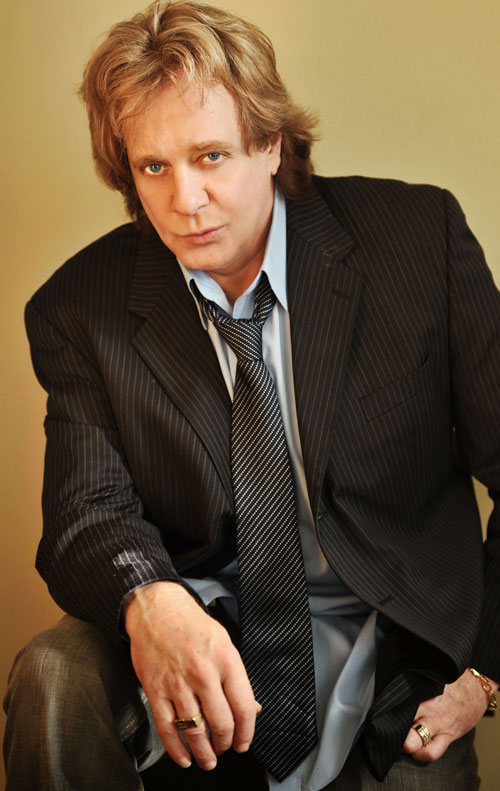 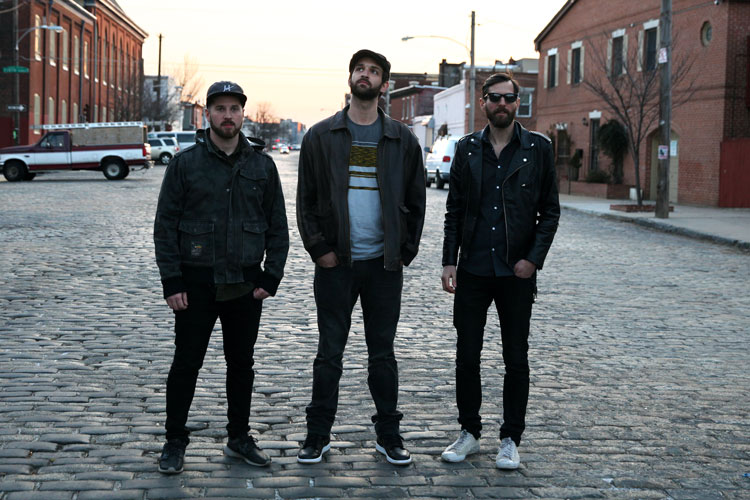