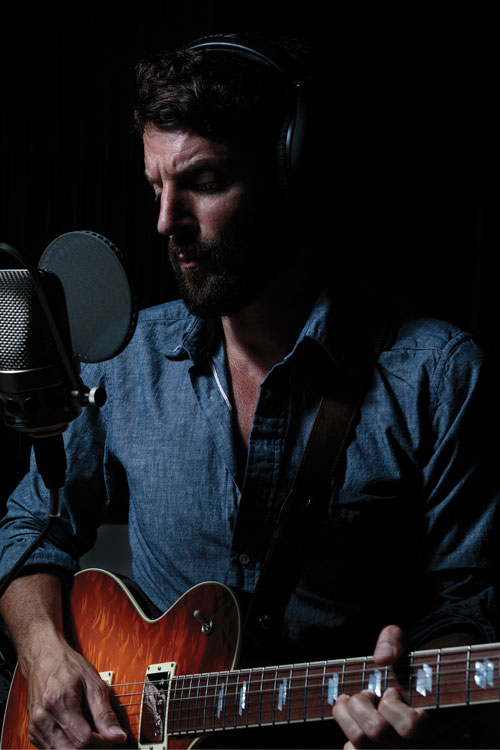 June 12/ Ray LaMontagne may be best known for his mid-aughts saccharine folk ballads — many of which found their way onto a college boyfriend’s mixtape — but his new album, “Ouroboros,” changes direction with a fuller, more electric band and a psychedelic sound. He’ll likely delve back into his emotional early catalogue as well, though, so this show will be a great fit for any new summer romances. (Stage AE, 400 North Shore Drive, North Shore; 412/229-5483, stageae.com) 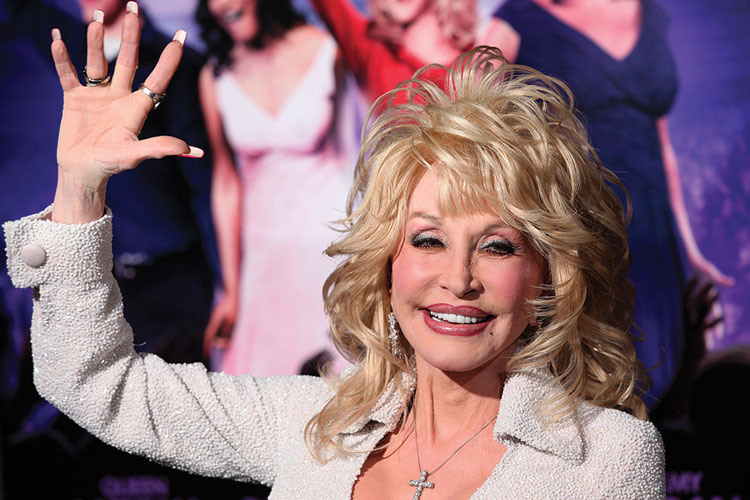 June 28/ Dolly Parton’s “Pure and Simple” tour marks her first stop in Pittsburgh in almost a decade (and her first major tour in about 25 years), and the show promises to be one of the city’s summer highlights. The set list should feature a mix of classic hits and some new material, so expect fresh fun, old favorites and — of course — a lot of rhinestones. (Consol Energy Center, 1001 Fifth Ave., Uptown; 800/745-3000, consolenergycenter.com) 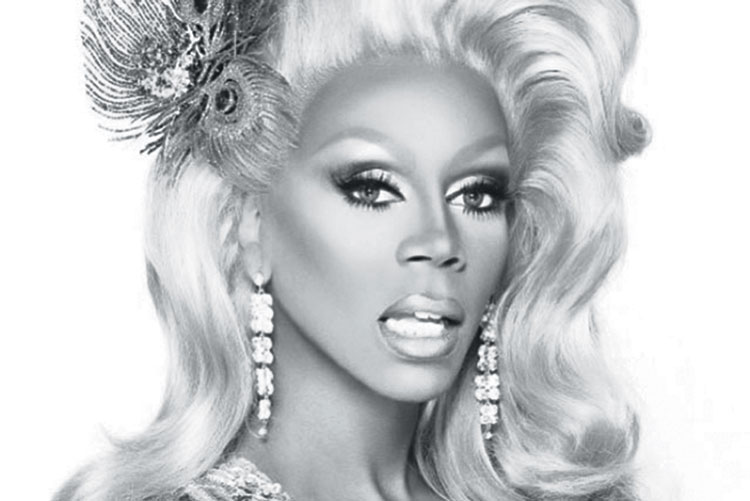 Also In Concert In June