Jan. 3
T-Rextasy
The Pittsburgh concert calendar tends to chill out a little in the winter. When the big name marquees dim, use that opportunity to seek out some new bands that might become your new favorite thing. Like New York’s rising pop-punk stars T-Rextasy, playing at The Mr. Roboto Project, an all-ages DIY venue that has been a pillar of the Pittsburgh scene for 20 years. Bonus: catch supporting act Calyx, one of Pittsburgh’s favorite homegrown rock bands.
BLOOMFIELD: 5106 Penn Ave., therobotoproject.com 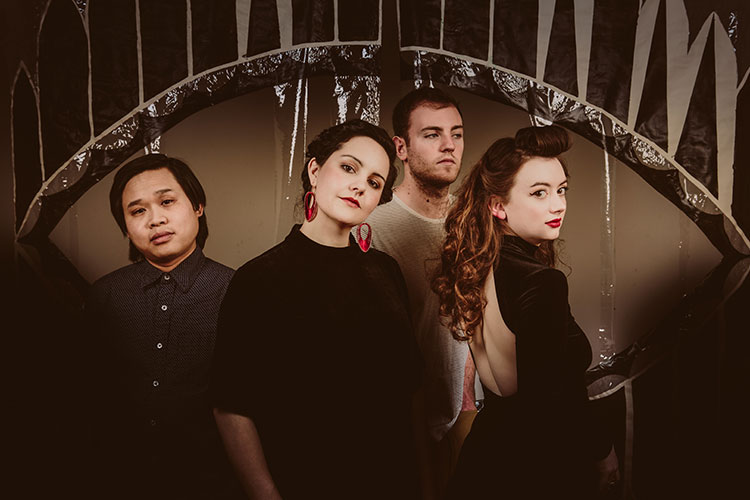 Jan. 14
Twisted Pine
If you’re in search of something with enough freshness to keep you from hibernation, consider the energetic styling of string collective Twisted Pine at Club Café. The band began with bluegrass on the mind but has bent the edges of the genre toward indie folk and pop, including a recent EP of inventive covers. Their levity and pep might just thaw you out, if only for a night.
South Side: 56-58 S. 12th St. 412/431-4950, clubcafelive.com 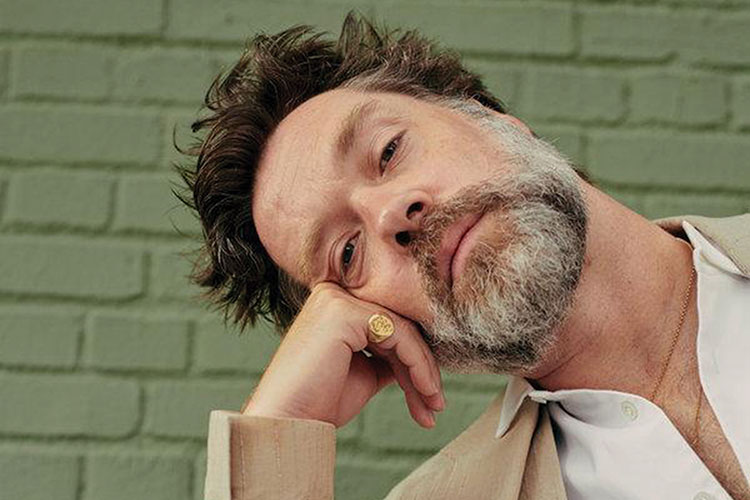 Jan. 17
Rufus Wainwright
Arguably the biggest name to come through Pittsburgh this January is Rufus Wainwright. The charismatic singer-songwriter — whose ambitions have included an opera and a musical interpretation of Shakespeare’s sonnets — has been delighting audiences with his lyrical wit and instrumental mastery throughout his illustrious career. As an additional treat, the opening act at Byham Theater is Wainwright’s half-sister, Lucy Roche, a honey-voiced indie folk musician.
DOWNTOWN: 101 Sixth St., 412/456-6666, trustarts.org

Instead of vying for New Year’s resolutions we’re prone to quickly breaking, try one that will be fun to keep: discovering artists who specialize in under-championed instruments. Pittsburgh Renaissance & Baroque presents a performance from premier lutenist Ronn McFarlane and his band Ayreheart (Jan. 12, rbsp.org).

Featured at The Warhol’s fabulous Sound Series is Transient Canvas, a duo composed of a bass clarinetist and a marimbist (Jan. 19, warhol.org). 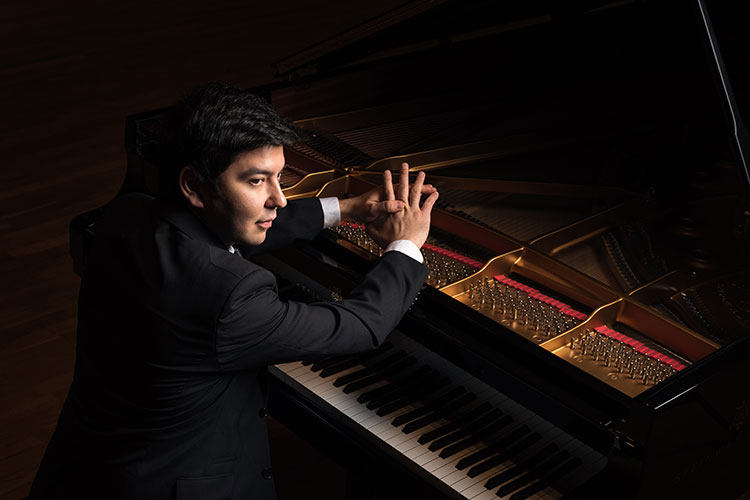 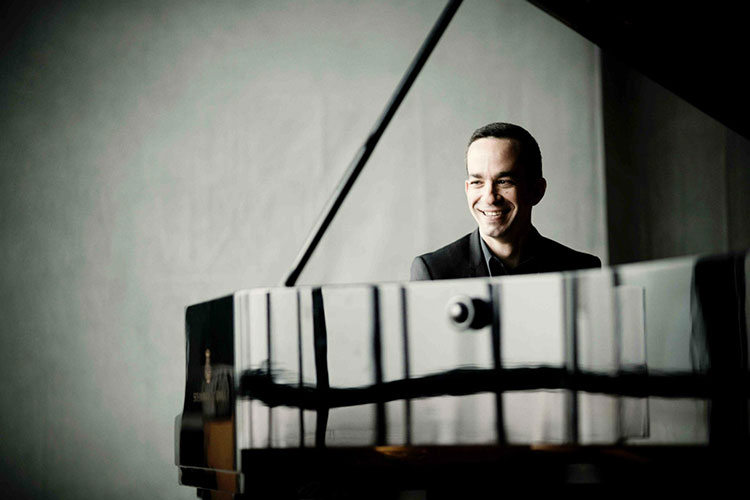 Also on tap this month is a performance from award-winning pianist Jeremy Denk playing Beethoven and Mendelssohn, among others, presented by Chamber Music Pittsburgh (Jan. 21, chambermusicpittsburgh.org).

House of the Week: Stately “Mini-Mansion” in Shadyside