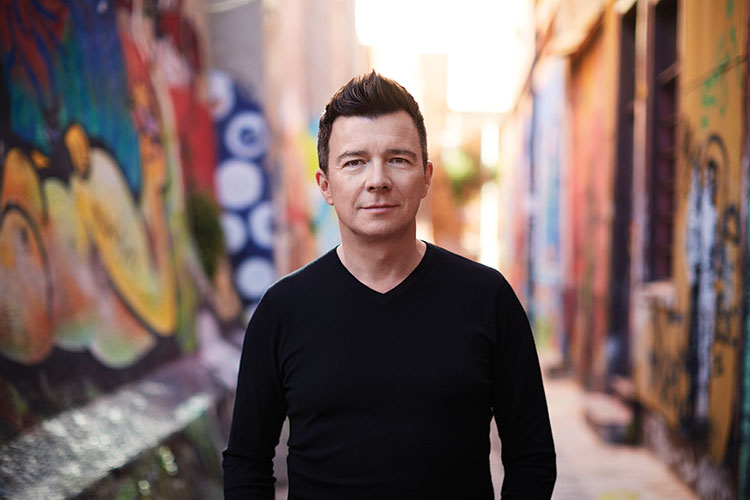 April 19/ The history of the meme can be traced to — Never gonna give you up — Oh, sorry about that. As I was saying, contrary to popular belief, meme culture predated — Never gonna let you down — please excuse these interruptions, I just don’t know what’s going on. ANYWAY, the internet — Never gonna run around and desert you. OK FINE. Take a night off from surfing the web and Rickroll over to Millvale for an evening of dance pop with the most memeable of ’80s stars, Rick Astley. (Mr. Smalls, 400 Lincoln Ave., Millvale; 412/821-4447, mrsmalls.com) 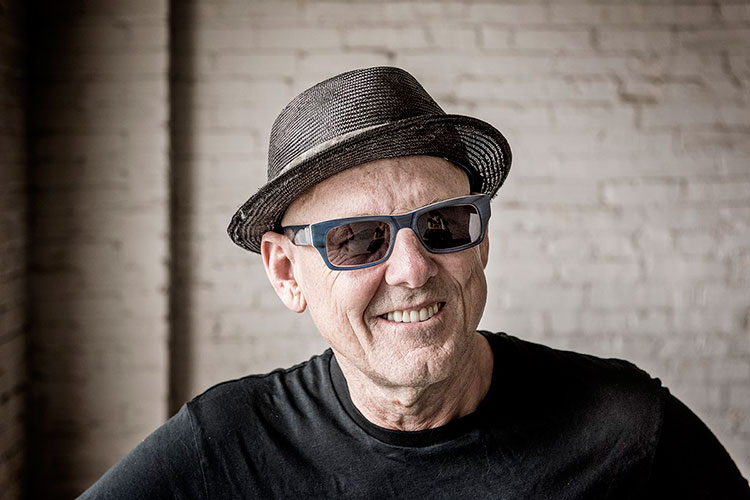 April 13/ The reach of Malian music — sonically, politically — is historically complex and undeniable. Fatoumata Diawara’s music is textured by that complexity. Her sound embraces her West African heritage while drawing in the western influences of her adopted home in Europe, offering a fresh, contemporary tapestry that both speaks to the history of her homeland and the bright potential of its future. The concert is co-presented by The Warhol: Sound Series, PANDEMIC and Carnegie Nexus as part of its Becoming Migrant series. (Carnegie Lecture Hall, 4400 Forbes Ave., Oakland; 412/237-8300, warhol.org)

April 29/ As one of the city’s greatest places for live jazz, it’s no surprise that Alphabet City is putting together a tribute to one of the genre’s greatest artists. Curated by drummer Thomas Wendt, Off Minor Jazz Series: All the Duke’s Men will feature local musicians James Moore, Paul Cosentino, Jeff Bush, Alton Merrell and Paul Thompson celebrating the works of Ellington in honor of his 119th birthday. (Alphabet City, 40 W. North Ave., North Side; 412/435-1110, alphabetcity.org) 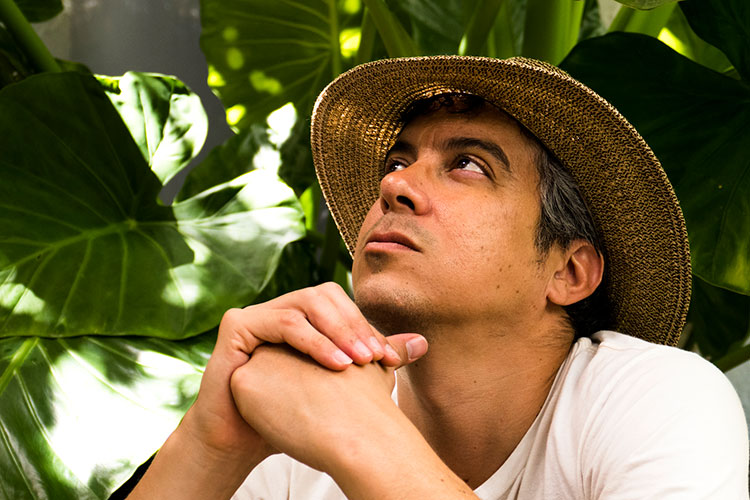 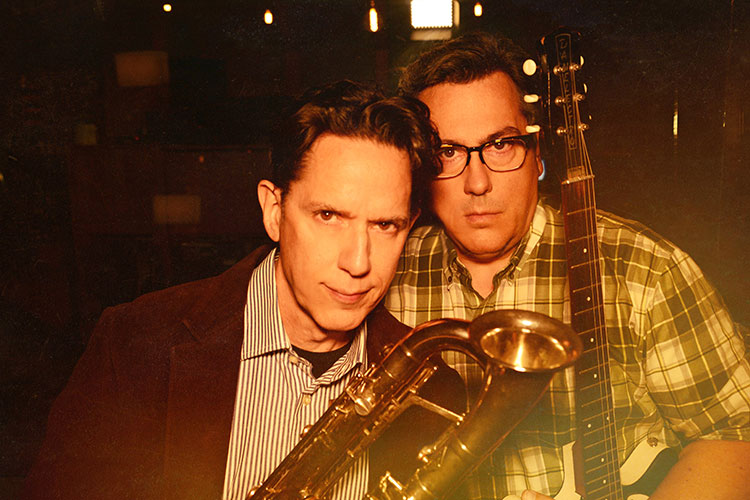 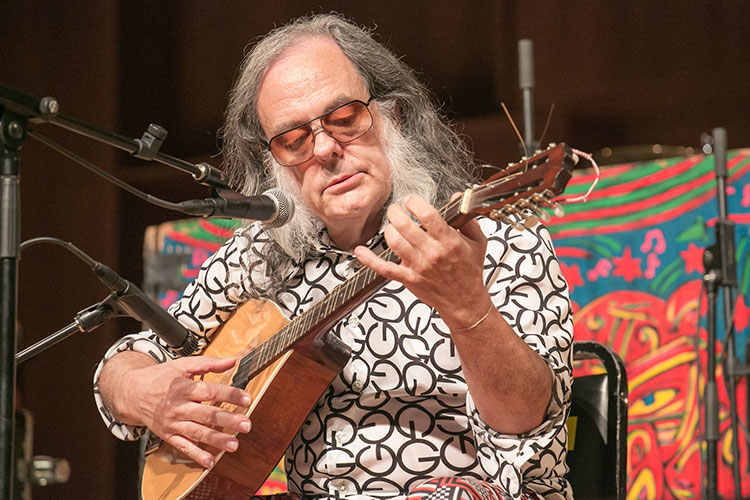 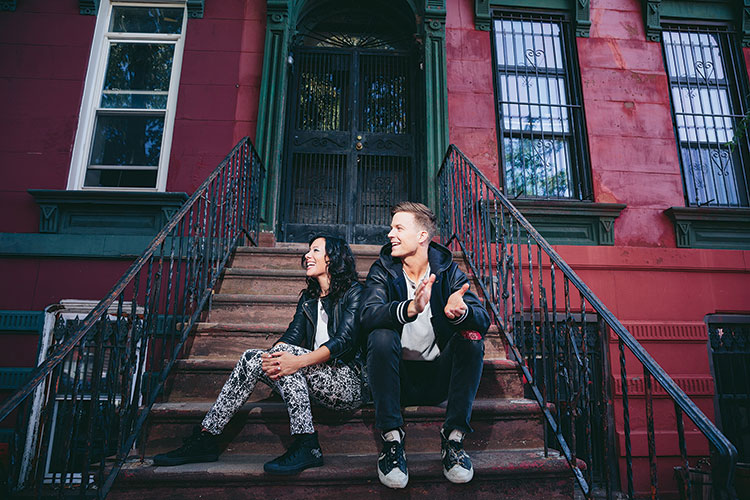 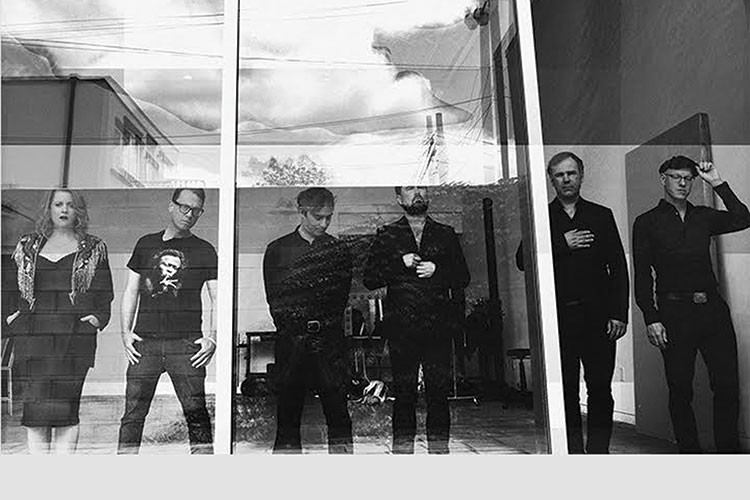 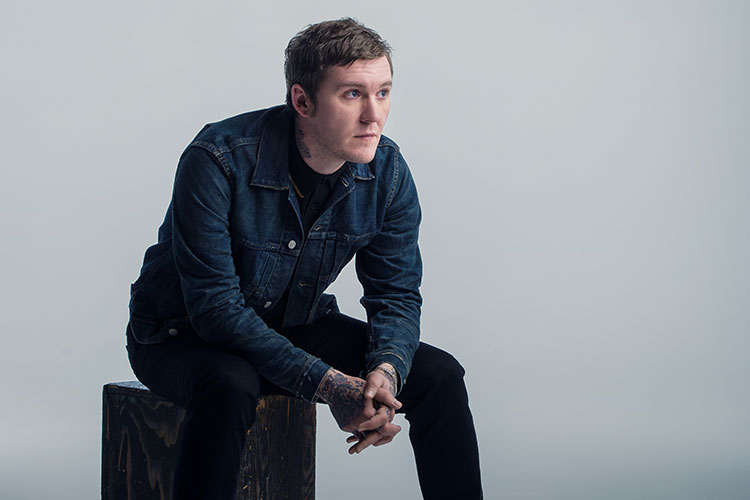