Looks like Pittsburgh native Billy Gardell has landed on another hot property.

First a comedian, then the co-star of the CBS comedy “Mike and Molly,” now Gardell tries his hand hosting a game show.

The “Monopoly Millionaire’s Club” is based on Hasbro’s Monopoly board game, which turns 80 this year. It also is a companion to the multi-state lottery game of the same name. The show is taped in front of a live audience, comprised of lottery-game winners who have won a trip to Las Vegas to participate in a taping, where they will have a chance to win $1 million.

"I've given away a million two times already," Gardell told FOX411. "The rush of seeing someone get life-changing money, it's a big, cool deal. They can maybe pay their house off or their car off. Who knows? It’s really exciting."

The show premieres Saturday at 7 p.m. on WTAE-TV. 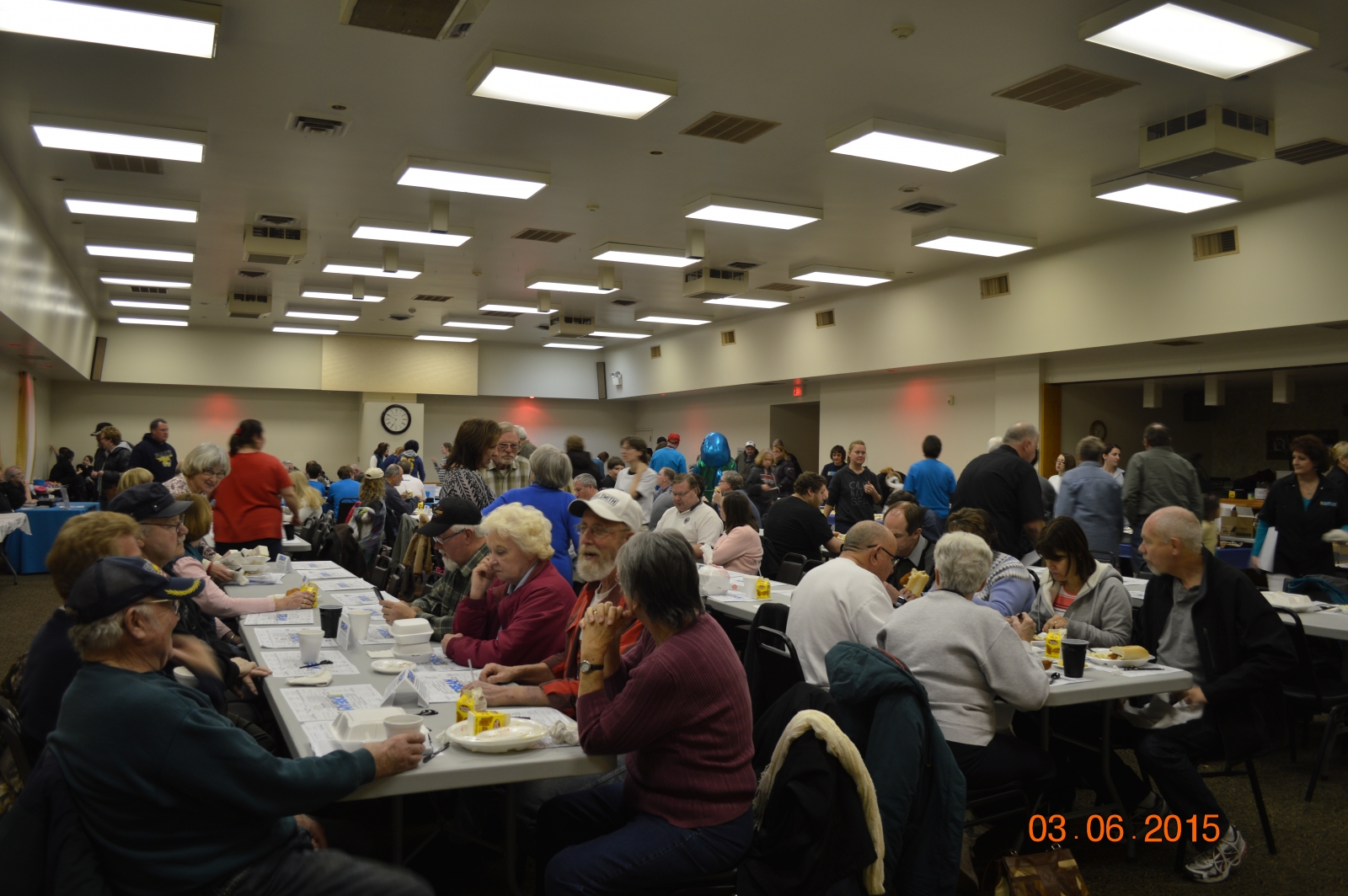 For Linda Gass of Zelienople, Lenten Fridays are more than just the end of the work week. They are a time to eat fish, raise money and, one day, open a skate park. 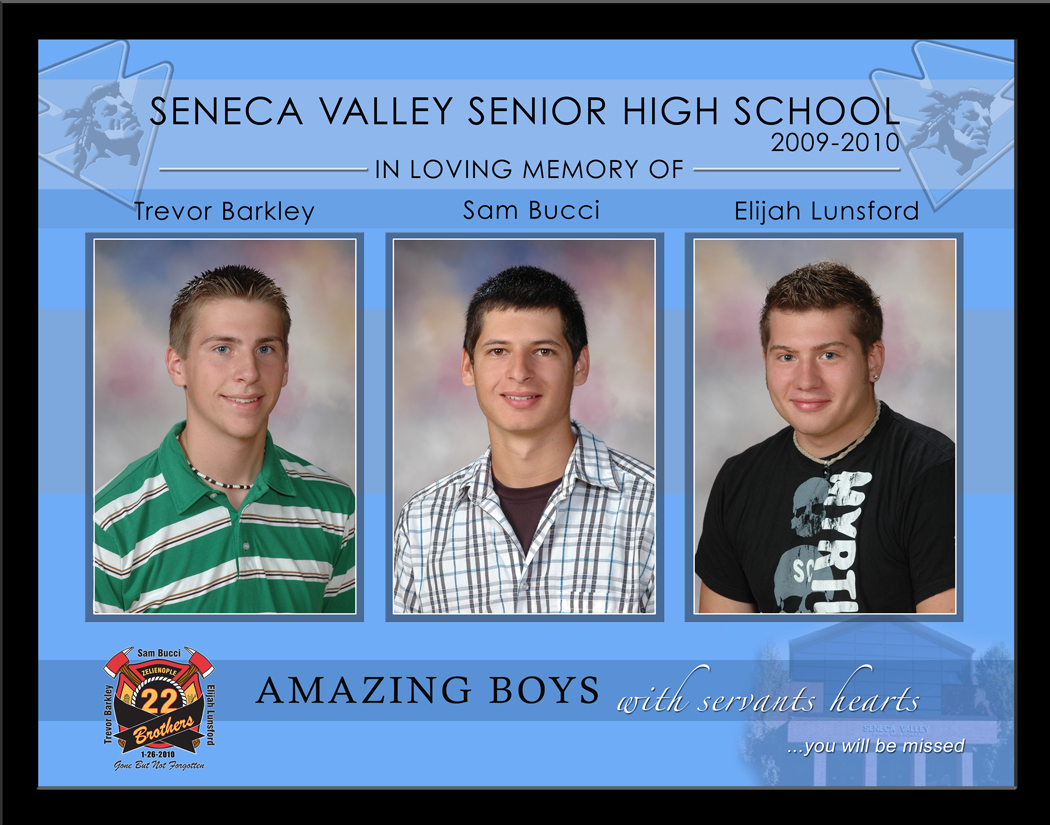 Five years ago, Gass’s son Trevor Barkley died in a car accident, along with his friends Sam Bucci and Elijah Lunsford, on the way to a volunteer fire department meeting. Barkley, then 17, had recently completed a school project proposing the need for a community skate park in Zelienople to give kids a place to socialize while doing something active. Gass did not want to let her son’s dream fade away, so she made it her own project.

“Our son Trevor's senior project was to direct attention to building a skatepark in Zelie in order to create a healthy lifestyle for kids who aren't in to team-type sports,” Gass says. “He felt it was a great form of exercise and would promote a healthy rewarding lifestyle, and he was very passionate about it.” 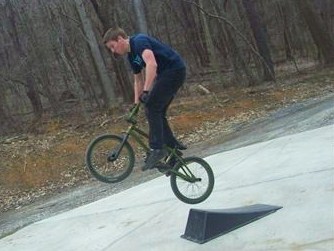 Each year since Barkley’s accident, Gass and her family hold a fish fry, their biggest fundraiser, at the Zelienople American Legion Hall during the Lenten season. So far, the group has raised more than $145,000 to go toward the skate park. The final two events — this Friday and next — will take place from 4-8 p.m. There’s a suggested donation of $10 for adults and $6 for children.

As one would expect, Fairmont Pittsburgh had balloons, cookies and cakes, party hats and favors for those who had attended its Wednesday-night shindig. The hotel wasn’t just throwing any old celebration, though — it was a fifth-birthday party for Edie, its chipper canine ambassador. The birthday girl enjoyed a slice of her housemade carrot cake, while other pooches in attendance downed replica pupcakes. Because Edie is a former shelter dog, the Fairmont — which turns five this weekend — had teamed with Animal Friends for the party, where donations and proceeds from a themed cocktail would go to the no-kill shelter.