Pittsburgh's 5 Can’t Miss Concerts in May 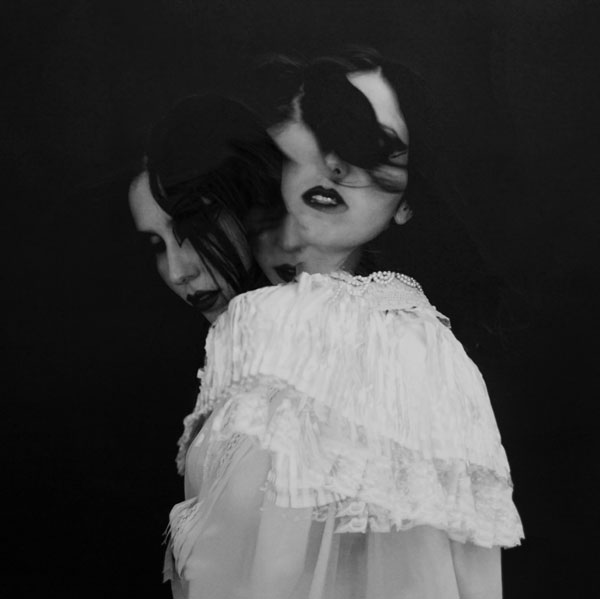 May 14/ If Chelsea Wolfe’s previous releases were merely an acknowledgment of the battle between dream and reality, then her fifth release, “Abyss,” sounds like a real doozy: the documentation of a full-on conflict between those visions and actualities. Combine that with special guest, A Dead Forest Index, and no doubt we are in for some aural fireworks. (Mr. Smalls, 400 Lincoln Ave., Millvale; 412/821-4447, mrsmalls.com) 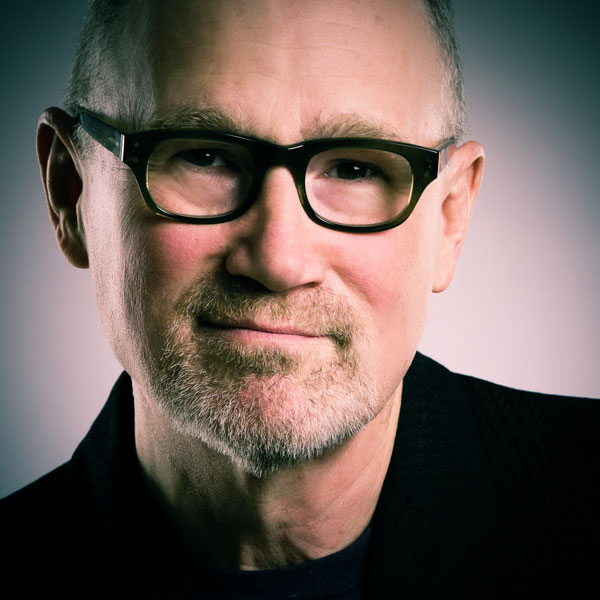 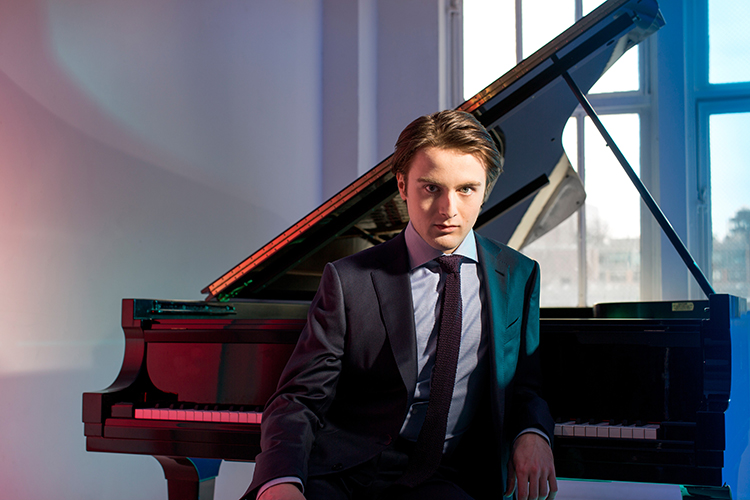 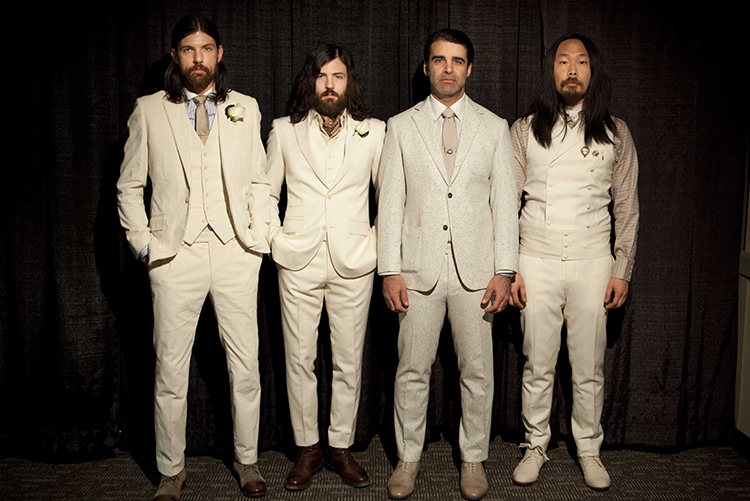 May 12/ Word on the street is that the Ramones were a big influence on The Avett Brothers. While some may find this claim unnecessary (and highly dubious), don’t let it prevent you from enjoying their folk pop sensibilities and energetic live show at Stage AE. (400 North Shore Drive, North Shore; 412/229-5483, stageae.com) 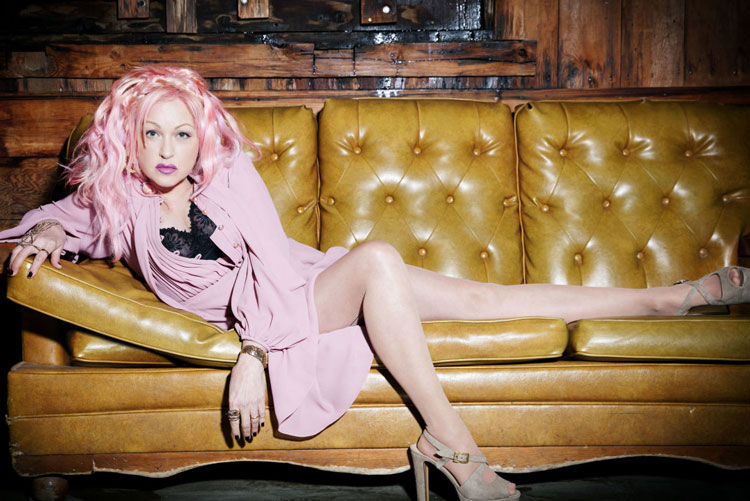 May 13/ Because Grammy winner Cyndi Lauper is most famous for her mega-hit song “Girls Just Want to Have Fun,” some might find it unusual that Ms. Lauper also has won an Emmy and performed on Broadway. Knowing all of that, it should come as no surprise that her last album, titled “Memphis Blues,” was an ambitious effort with contributions from notable artists such as B.B. King and Ann Peebles. She’s coming to town to support “Detour,” which was released this month. (Carnegie of Homestead Music Hall, 510 E. 10th Ave., Munhall; 412/462-3444, librarymusichall.com) 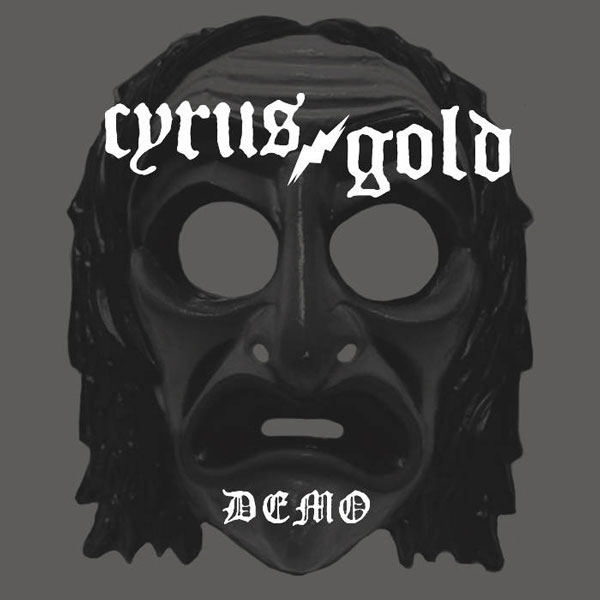 Cyrus Gold
Demo
Opening song “Big Poison Little Poison” kicks off with a bass riff enveloped in feedback, foreshadowing a weighty anthem that percolates with anxiety. Then, before you know it, the guitars and drums come crashing, with vocals deftly committing to pointed themes delivered in a manner both witty and barbed. (Side note: None of this should be a surprise, as Cyrus Gold contains former members of criminally underrated indie rock outfit Davenport. Check ’em aht, if you haven’t heard.) The band keeps it lean and rabid, while the slinking, odd time-laden “Bones” veers off into frenzied rhythms reminiscent of Quicksand and Drive Like Jehu or, on a more local level, Hurl. Despite this, the record creates a vibe that holds no allegiance to the past nor the present; if anything, the stimulating cadence and searing guitars of “Your Party” gets downright sinister at times — and we all know that sinister is timeless.