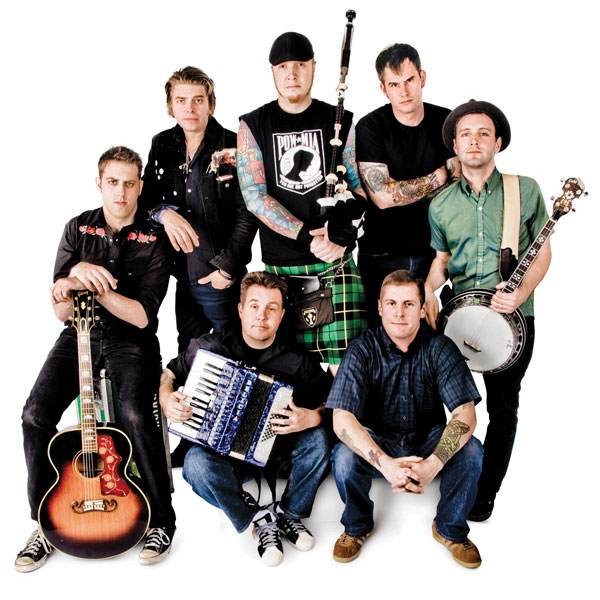 March 8/ Granted, it’s not technically St. Patrick’s Day, but Boston’s Dropkick Murphys are about as Irish as an American band can get. This visit to Pittsburgh is part of the group’s St. Patrick’s Day Tour. Sounds like a good-enough reason to show up and claim your Celtic heritage. (400 North Shore Drive, North Shore; 412/229-5483, stageae.com) 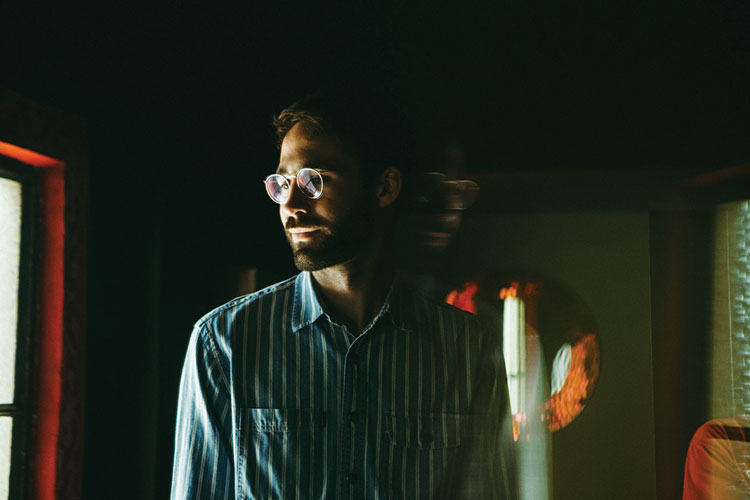 March 29/ Astronauts, etc. will be passing within our town’s orbit in support of its first release, “Mind Out Wandering.” Special guest Harriet Brown will open. (Brillobox, 4104 Penn Ave., Bloomfield; 412/621-4900, brillobox.net)

March 25/ Fans of the classic Canadian comedy series “Trailer Park Boys” will be in for a treat as Randy & Mr. Lahey Live perform songs and skits that run the gamut from Shakespeare to acts that could best be described as “adult situations.” No word on whether Randy will be paid in cheeseburgers. (Club Café, 56-58 S. 12th St., South Side; 412/431-4950, clubcafelive.com) 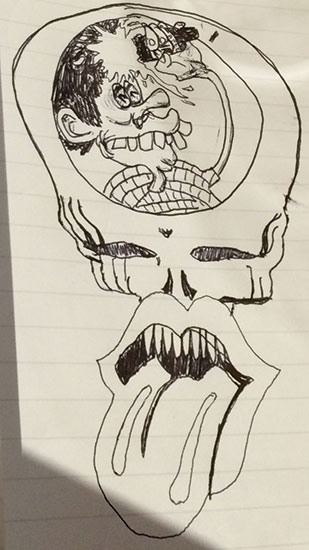 Phantom Encounters
Flak Night
The indie-rock, if I may be allowed to paraphrase, is strong with this one. There’s a definite old-school ’90s vibe to “Phantom Encounters,” with trembling guitars and dispersed arrangements that seem to fall apart in all of the right places. Many of the songs act as discourse (or is it discord?) for the anxiety-ridden, which could be viewed as a divisive tendency for some. But no worries, as the aptly titled “Permanent High” sounds like a long-lost Beck number (think “One Foot in the Grave”-era) before Mr. Hansen got all fancy-pants with the samples and the studio wizardry. That said, at its best this batch of tunes nods westward to Columbus rockers Moviola. All in all, quite a bit to peruse, what with the epic “Skin Will Die -> Another Kiss” managing to both bubble and scrape its way from an emblematic intro to an illustrious and eclectic track of fury.