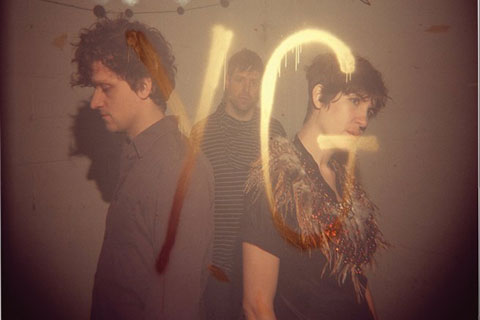 Feb. 4/ The Montreal natives of Young Galaxy have sated the masses with tasty synth-pop tracks that call to mind the work of Slowdive, Luna and Pink Floyd. They will be returning to our city with a collection of new tunes entitled “Falsework.” (Brillobox, 4104 Penn Ave., Bloomfield; 412/621-4900, brillobox.net) 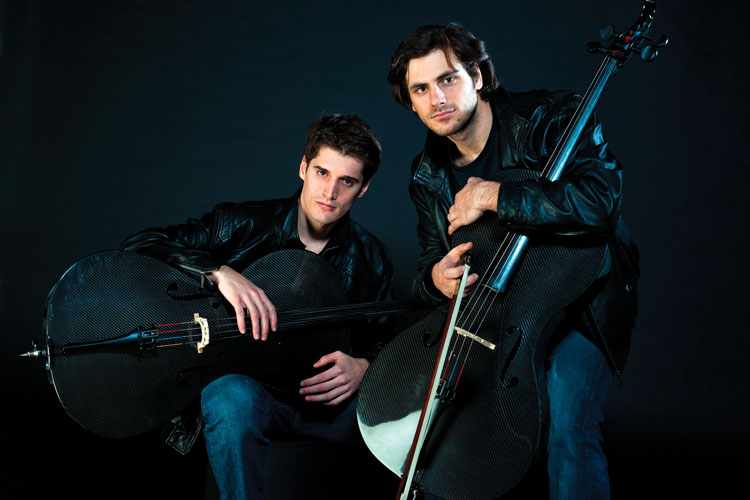 Feb. 16/ While the name doesn’t offer much in the way of mystery, I’d be willing to bet it’s because the duo in 2CELLOS (above) lets the music do the talking. Croatian duo Luka Sulic and Stjepan Hauser have released three albums covering well-known pop songs, most notably Michael Jackson’s “Smooth Criminal.” (Benedum Center, 237 Seventh St., Downtown; 412/456-6666, trustarts.org)

Feb. 19/ Freakwater began dishing out alt-country back in 1989. After a hiatus, which involved the release of several solo projects by co-founders Janet Bean and Catherine Irwin, the group reformed and is back on tour in support of its upcoming album “Scheherazade.” Come on out and see what they’ve been up to for the past couple of years. (Club Café, 56-58 S. 12th St., South Side; 412/431-4950, clubcafelive.com)

Feb. 21/ Ned Rorem’s Evidence of Things Not Seen, presented by Resonance Works, uses the texts of such celebrated poets as Whitman, Baudelaire and Yeats with solo voices and piano over a 36-song cycle. Considered the “summation” of the art song, a vocal with piano accompaniment in the classical tradition (the term “art song” also refers to the specific genre), Rorem’s composition was commissioned in 1997 by the Library of Congress and the New York Festival of Song. (Rodef Shalom, 4905 Fifth Ave., Shadyside; 412/501-3330, resonanceworks.org)

Feb. 22/ Probably the best thing to happen to Philadelphia since the cheesesteak and Yards Brewing Company, Kurt Vile is back in town with his latest release, “b’lieve i’m goin down…” Vile will be supported by his backing band The Violators. (Mr. Smalls, 400 Lincoln Ave., Millvale; 412/821-4447, mrsmalls.com) 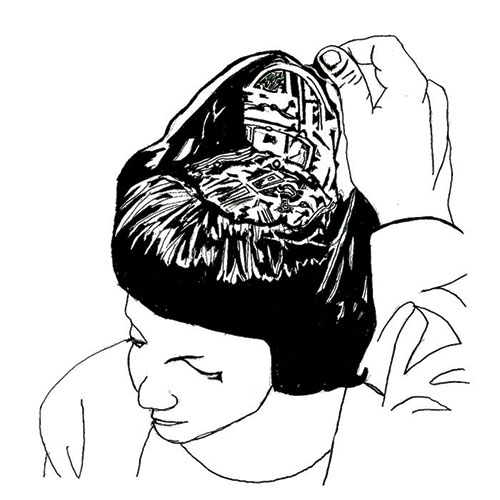 Sweatin’ Out the Small Stuff
Swampwalk

As you know, dear reader, I’m a big fan of the “lo-fi bedroom pop” (although, admittedly, most of it now is done on laptops). Add a little bit of noise and some dissonance in places to darken the mood, and I’m in heaven. Luckily, Swampwalk has all of the aforementioned in spades. There is a starkness belying an undercurrent of explicit thoughts and intimate declarations without getting, well … sappy. The heartbreakingly clever vocals of “Cats” call all kitties and creepers alike to step aside (“I know I look cute but I don’t wanna talk to you”), while “Dark Dark” gets all philosophical in its lyricism — think Sadie Dupuis vocals over Jad Fair-esque reflections. It’s a nice array of introspective revelations that could be scribbled on napkins or carved into the tops of picnic tables, depending on your mood. Not that I’m advocating wanton destruction of property — it’s just good noise.