This month's lineup includes Jewel, Thao & the Get Down Stay Down and Rhett Miller. 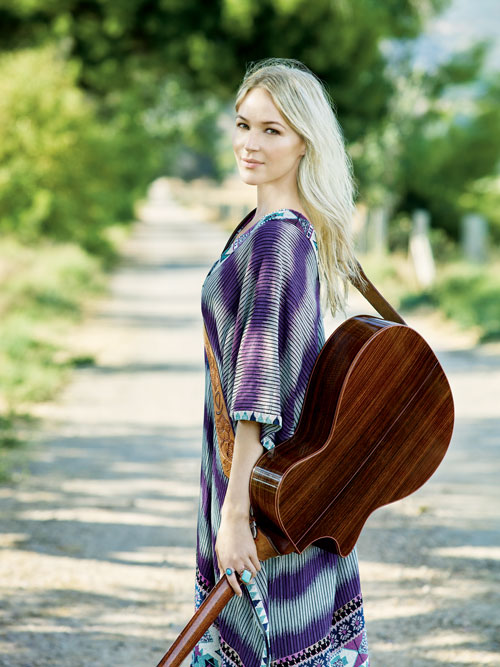 April 28/ Jewel, singer of “Who Will Save Your Soul,” has written numerous folk, country and children’s records. Yet in recent years the big hullabaloo was that she had her teeth temporarily altered to play June Carter Cash in the Lifetime movie “Ring of Fire.” (Don’t worry, fellow fans of her au natural look; they were prosthetics.) Join her to hear songs from her latest release, “Picking Up the Pieces,” which is said to be a bookend to her 1995 debut “Pieces of You.”
Carnegie of Homestead Music Hall, 510 E. 10th Ave., Munhall; 412/462-3444, librarymusichall.com) 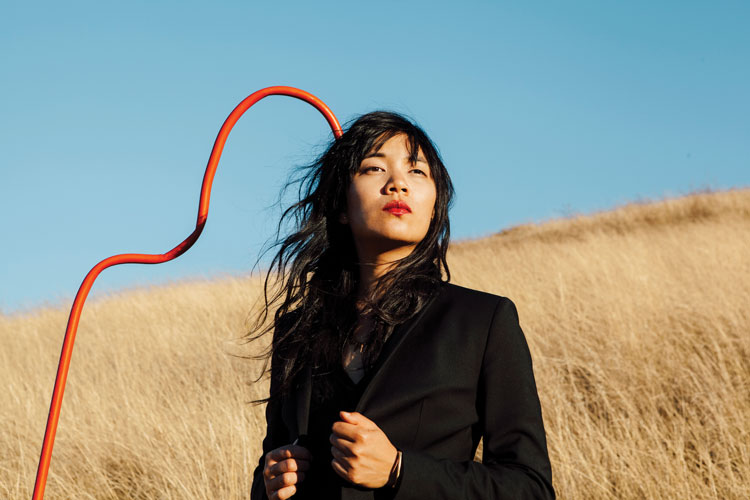 April 8/ Thao & the Get Down Stay Down are on tour in support of the group’s March release, “A Man Alive.” The album benefits from more ambitious production values and diversified arrangements while still retaining much of the rapier-like melodies and scattershot rhythms of the band’s previous offering “We the Common.”
(Mr. Smalls, 400 Lincoln Ave., Millvale; 412/821-4447, mrsmalls.com) 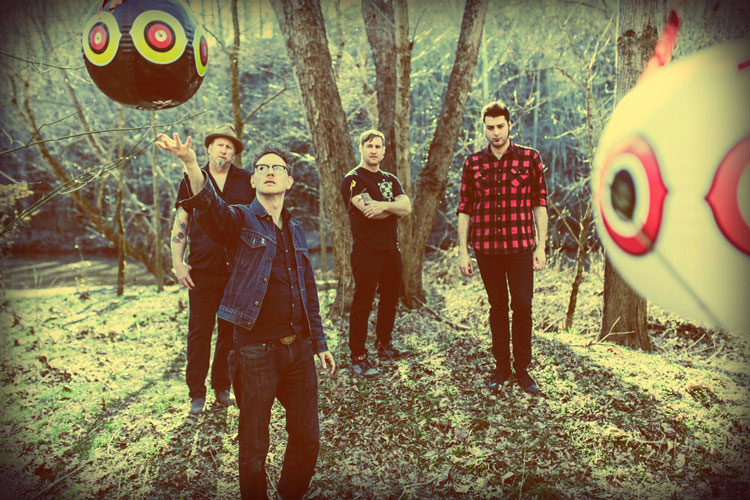 April 12/ Join the Legendary Shack Shakers as the band blesses us with its inspirational nod to sacred swamp rock. The crew has been bashing out southern sensibilities in all its rawness for the better part of two decades. The Pine Hill Haints and the Beagle Brothers round out the evening’s festivities.
(Brillobox, 4104 Penn Ave., Bloomfield; 412/621-4900, brillobox.net)

April 21/ Not too long ago, during an evening of casual drinking with associates, I mistakenly referred to the Old 97’s leader Rhett Miller as “Rhett Butler.” Clearly, I had enjoyed one too many mint juleps. But one thing I am most assuredly positive of is that Miller’s seventh solo effort, entitled “The Traveler,” is a rousing collection of divinity; a resounding elixir for those consumed by “the vapors.”
(Club Café, 56-58 S. 12th St., South Side; 412/431-4950, clubcafelive.com) 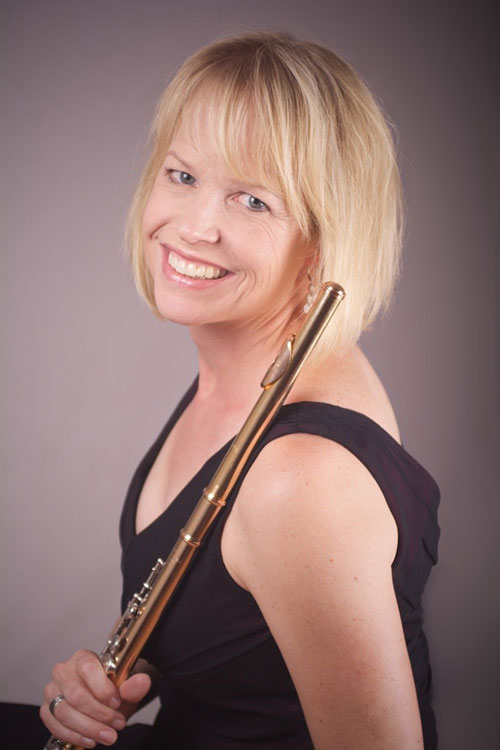 April 28/ As a musician who performs with the Pittsburgh Symphony Orchestra and numerous ensembles throughout the area, renowned flautist Jennifer Steele offers up her extensive experience and knowledge of the wind instrument for the 33rd season of the Pittsburgh Symphony Association’s Music 101 lunchtime lectures. Her previous posts include principal flute with the Charleston Symphony in South Carolina.
(Heinz Hall, 600 Penn Ave., Downtown; 412/361-3346, pittsburghsymphony.org) 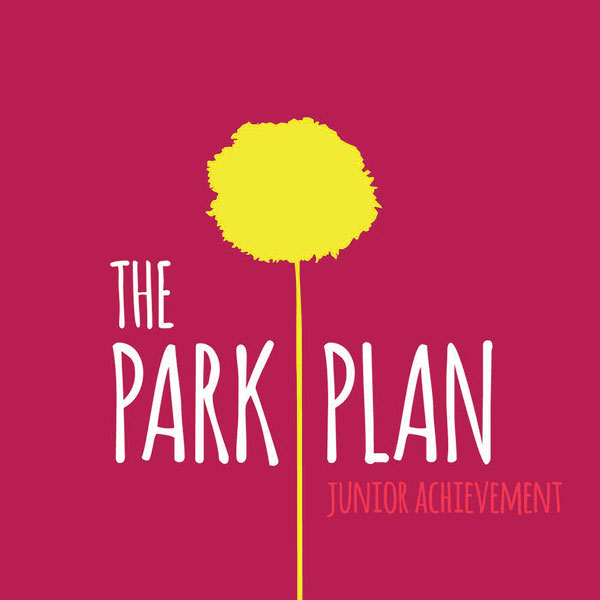 Junior Achievement
The Park Plan
Because we’re a significant distance from anything remotely resembling an ocean (sorry folks, Sandcastle and Presque Isle don’t count), I dare not lump this album in with traditional “surf rock.” Indeed, the kids in PP play it stark and definitive but with deeply resonant vocals that usher in lyrics of what appear to be more somber intent — and if you’ve lived in Pittsburgh for any amount of time, you’ll agree that somber has a special currency here. It’s certainly a level of emotional gravitas not often found in this particular style. While there is an instrumental with jangly reverbed guitars and hurried rhythms (“Junior Achievement”), the overall sound owes as much to acts such as Josef K as it does to Man or Astro-Man?. Along with the nuanced dynamics of “Gender Gap” and the aptly titled “White Noise,” with its trebly bite, there are a few rough and tumble guitar licks and shambling arrangements that knock down the doors of refinement. All in all, it’s pretty fun stuff.