Bill Peduto says he'd like to see "jagoff" in the next edition of Merriam-Webster. 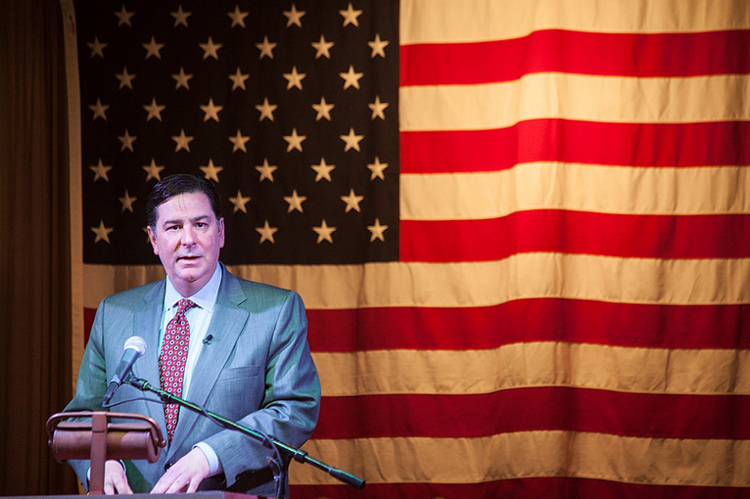 We have a critical update to Ya Jagoff's campaign to get the word jagoff in the dictionary: Mayor Peduto is on board.

In a segment that aired last night on KDKA-TV, Peduto spoke with reporter Dave Crawley and gave his endorsement to the effort. “You find [jagoffs] trying to get on to the Fort Pitt Bridge, when they use the exit lane going over to the North Side all the way and then try to get in at the last minute,” Peduto said. “But you know where you don’t find jagoffs? In the dictionary.”

Meanwhile, over at the official Twitter account of 3 Guys Optical — which is donating $1 for every signature on the petition to the Pittsburgh Emergency Medicine Foundation — the company temporarily has changed its name to the apropos “3 Jags Optical.”

You can sign the petition here through Nov. 25; as of this writing, nearly 1,000 jagoffs already have done so.

#Help: Sign up to be a ‘Snow Angel’ this winter

Isn’t shoveling sidewalks great? Hearty exercise, a chance to enjoy the crisp winter air, the satisfaction of a job well done . . . OK, OK, we know that shoveling sidewalks is not, in fact, great. But helping others is. Which is why we heartily endorse the Snow Angels program, a winter initiative that matches volunteer shovelers with senior citizens who could use a hand with clearing their walkway and sidewalk. The program, administered this year by Family Services of Western Pennsylvania and North Hills Community Outreach, was responsible for 50,000 square feet of clear city sidewalks in 2011, its inaugural year. If you wouldn’t mind monitoring a neighbor’s concrete this winter, sign up by calling 412/863-5939, emailing manager@alleghenysnowangels.org or visiting the Snow Angels website.