Pittsburghers Know ‘This Is Us’

Beth Wooke, set decorator for the first season of the NBC hit, turned to childhood memories (and Pittsburgh Magazine) to give the show realism. 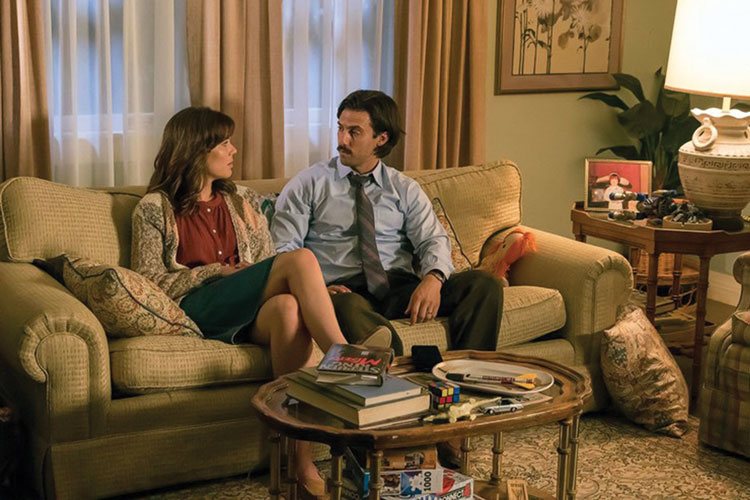 Beth Wooke, set decorator for the first season of the hit NBC drama “This Is Us,” had a leg up on some of her behind-the-scenes colleagues: Wooke spent much of her childhood near Highland Park before moving to Arizona at age 10.

As local viewers are well aware, the show is partially set in Pittsburgh. When it was time to populate the home of the show’s Pearson family with 1980s and 1990s-era, true-to-Pittsburgh-life items, Wooke thought back on what was in the homes of her family members during those decades.

“My parents went back there in the mid-’80s,” Wooke says, “and when I went to visit them, my mom had Pittsburgh Magazine displayed on her coffee table. We’d use it to look for things to do.” 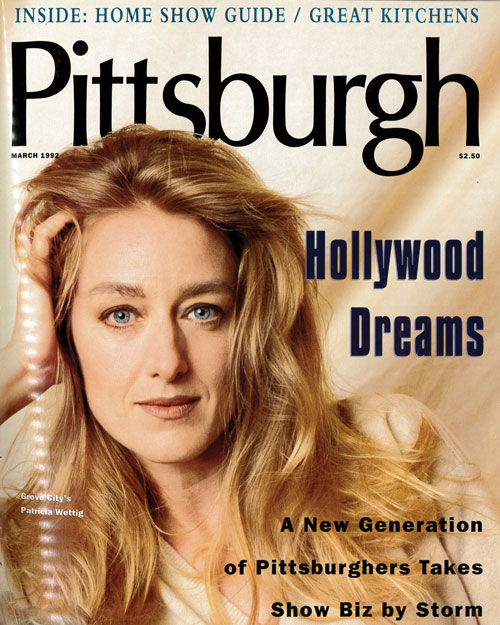 For “This Is Us,” which returns for its second season at 9 p.m. Sept. 26, Wooke asked her art department coordinator to request copies of the magazine for use on the show’s set, procuring issues from the 1980s and 1990s so they could potentially be used in two of the show’s time periods.

One of the issues Wooke received — the March 1992 edition of PM — featured “thirtysomething” actress Patricia Wettig, who grew up in Grove City, on the cover. Wettig is married to her “thirtysomething” co-star, actor/producer Ken Olin — who is an executive producer and a director on “This Is Us.”

“I laughed and brought it to show Ken — and he was laughing, but we did not use that issue on the set,” Wooke says. “We just went with magazine covers with more scenic Downtown Pittsburgh photos rather than images of people.”

Olin got a kick out of that cover turning up again.

“Seeing the cover of the magazine brought back some very fond memories, not only of ‘thirtysomething,’ but of how cool Patti and I thought it was that she was on the cover of her hometown magazine,” he says. “There was no need to bring it home; we have a framed copy of it hanging on our wall along with some other mementos from those days.”

Wooke also called on some of her relatives still living in Pittsburgh — including her stepfather, Les Ainsman, and her aunt and uncle, Meryl and David Ainsman — for period photos to help inspire her work on “This Is Us.”

“I mined all my own family photographs and experiences, and mimicked a lot of what I had lived with growing up there,” she says.

After the inaugural season of “This Is Us,” Wooke next worked on the third season of Netflix’s “Love.” She found a Pittsburgh connection on that show, as well: star Gillian Jacobs, who grew up in Mt. Lebanon.

“We talked about how shows set in Pittsburgh never get the accent right,” Wooke says. “She was running through a whole list of slang from Pittsburgh.”

Related: “This is Us” Captures Spirit of Pittsburgh

This article appears in the September 2017 issue of Pittsburgh Magazine.
Categories: Arts & Entertainment, From the Magazine, Hot Reads