Pittsburghers Get Fewer Robocalls Than The National Average

Next time you get a call from a telemarketer, just be thankful you don’t live in Atlanta. 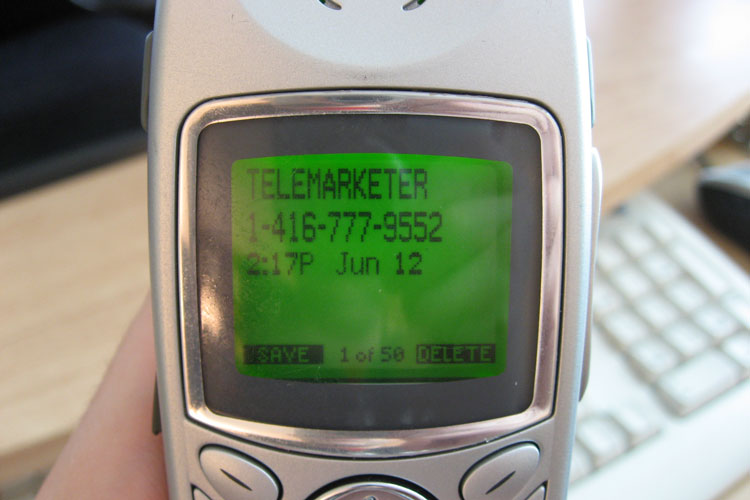 A call-managing service has reported that Pittsburghers receive fewer robocalls than most people, adding yet another line to the left-hand side of Pittsburgh’s pro and con list.

YouMail, a California-based company, has been tracking automated phone calls for more than a year. During the past six months, YouMail told the Pittsburgh Post-Gazette that people in the 412 and 724 area codes received an average of five robocalls per month. The national average is 7.2 per person.

Most of these automated phone calls come from scammers or companies reminding people they are behind on bills. YouMail CEO Alex Quilici told the Post-Gazette that the low number of calls made to Pittsburghers indicates that the area’s economy is above average. 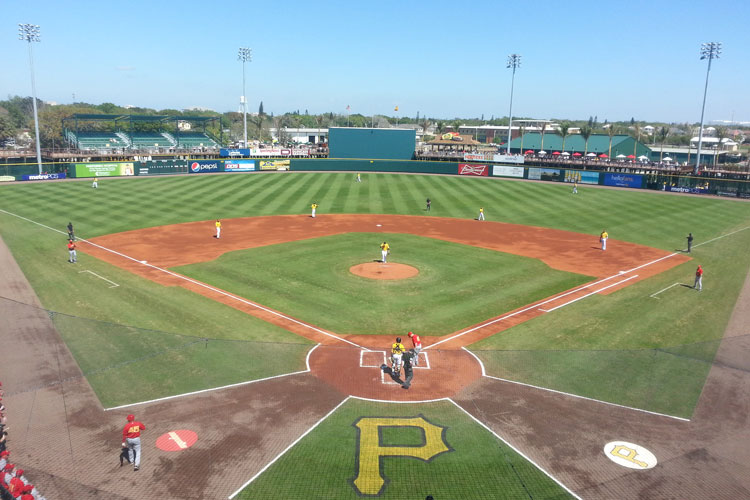 Pirates President Frank Coonelly said in a statement that the organization is “proud to announce this agreement with a respected and established brand that has roots in Western Pennsylvania.”

"LECOM shares our mission to help develop young people into highly trained professionals so that they can pursue their dreams,” Coonelly said. “LECOM also shares our commitment to community and we look forward to partnering with LECOM to continue to invest in improving the lives of others in our Bradenton community."

The park was named after former Pirates manager Bill McKechnie, who racked up 409 wins with Pittsburgh. To continue to recognize him, the team has renamed the home clubhouse at LECOM Park to the Bill McKechnie Home Clubhouse. The Pirates first played at McKechnie Field for spring training in 1969.

Jimmy Fallon can’t get enough of Pittsburgh, either.

During a segment featuring viewer’s special talents, a guest mentions she’s from Pittsburgh and Fallon is quick to say he loves the city and Primanti Bros’ sandwiches. The guest’s talent (naming all 50 states in 16 seconds) is pretty impressive, too.