Pittsburgh Workers Use the Most Vacation Time in the Country

Project: Time Off reports that just 40 percent of Pittsburghers end the year with unused vacation time. 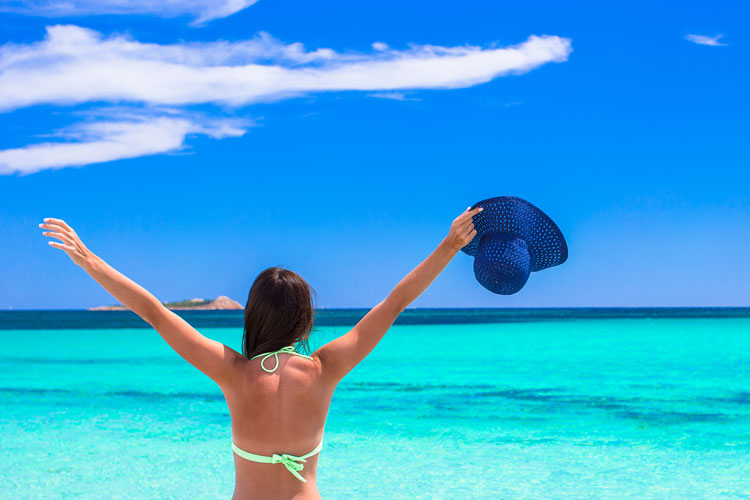 If you live in Pittsburgh and have used all your vacation time in the past year, give yourself a pat on the back.

You helped the city top the list of the most vacation time used in 2016 according to a study by Project: Time Off.

“Steel City workers are less susceptible to anxiety around taking vacation,” the study says. “They are less likely than average to worry about feeling guilty for being away, fear not appearing as dedicated, or be afraid of what their boss might think about their time off.”

The study also says Pittsburgh workers enjoy below-average work stress, with 63 percent  confirming they experience stress on the job, less than the national average of 70 percent.

The goal of the study was to estimate how much money could be going into the travel economy if all vacation time was used.

According to the study, Pennsylvanians left 23.3 million vacation days unused, removing a potential $3.8 billion out of the travel economy.

Bet you never thought you’d be recognized for taking time off work.