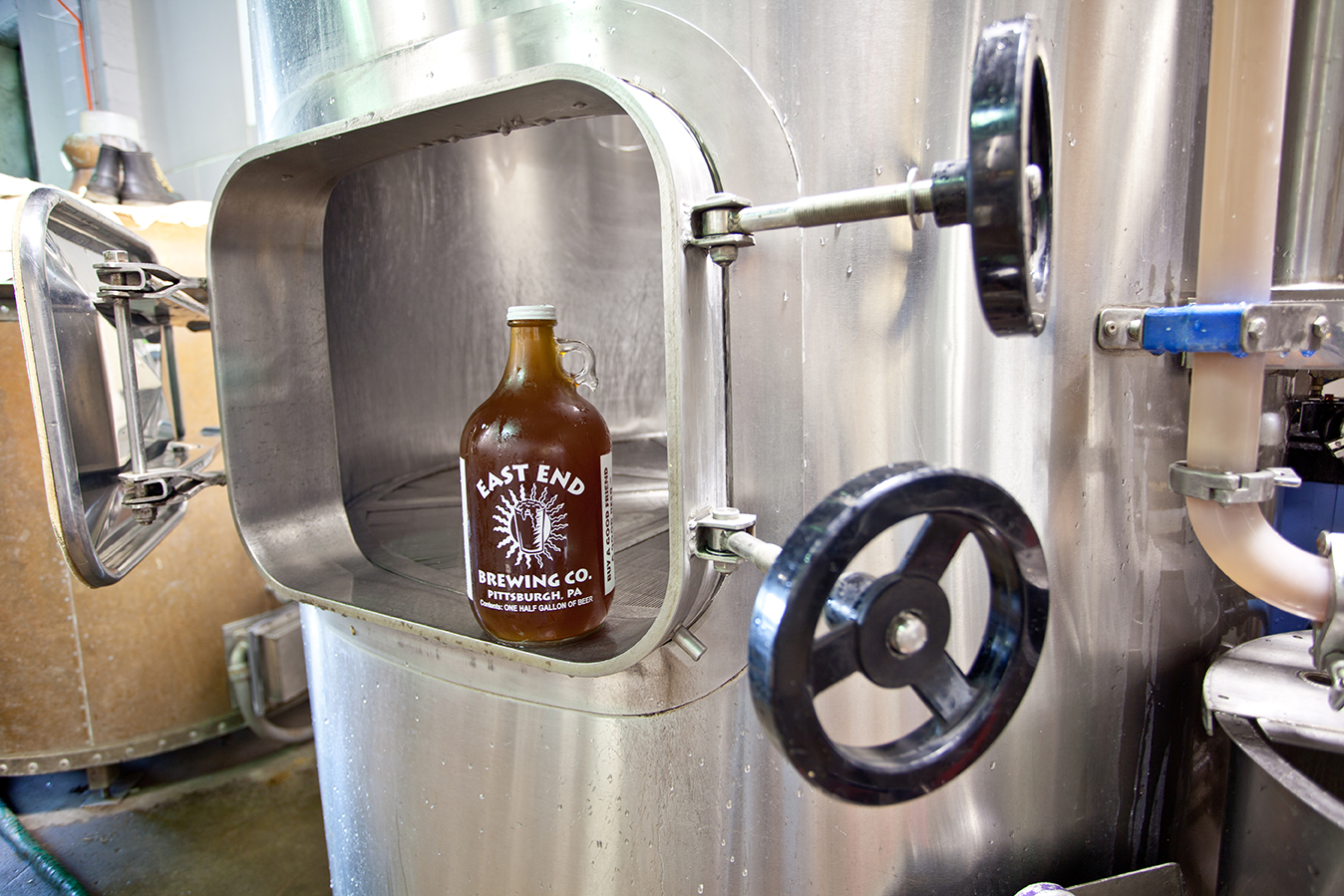 PITTSBURGH BEERFEST’S BIG EXPANSION
If you loved the 2013 Pittsburgh Summer Beerfest at Stage AE, you’ll be happy to know that the event is set to return there in July. This weekend, the producers will host the Pittsburgh Winter Beerfest at the David L. Lawrence Convention Center. Sample from more than 300 craft beers between the 6:30 p.m. VIP admission and last pour at 10:45 p.m.; general admission begins at 7:30 p.m. Church Brew Works, Penn Brewery, Fat Heads, East End Brewing Co., Red Star Kombucha, North Country Brewing, Rock Bottom and Rivertowne all will be there to fill your souvenir acrylic mugs (8 and 5 ounces, respectively, for VIP and general admission).

Available tickets do not include the price of food, but local restaurants will be on-site to provide fare for your snacking enjoyment. Tickets are no longer available for Saturday’s bash, expected to draw 7,500-plus attendees. But you still can get tickets for tomorrow — including designated-driver tickets, which must be bought in advance.

COCKTAILS AND HISTORY AT THE LIVERMORE
There’s something about a bar that has a back story. We’re not saying that a good subplot makes a drink taste better — that would be ridiculous. But some history behind a bar can give you something to take in with your drink, and that does add to your experience. The Livermore, named for legendary stockbroker Jesse Livermore, is such a bar. Livermore managed to turn the stock-market crash of 1929 into a $100 million windfall. Status came at a price for the “Bear of Wall Street,” who despite his frequent success at making money also managed to lose several fortunes. Get the rest of the tale — and some cocktail recommendations — as PM Editorial Intern Gideon Bradshaw gives The Livermore the Bar Exam in this week’s After Dark!

WARM UP FOR ST. PADDY’S DAY WITH FLOGGING MOLLY AT STAGE AE
Flogging Molly, a seven-piece punk band from California, has become an unlikely success story by sheer force of will. The group — which uses the instruments of traditional Irish music on decidedly punk compositions — never has been signed to a major record label or received significant radio airplay; nevertheless, its  2008 release “Float” debuted at No. 4 on the Billboard albums chart, and the band’s DVD/CD “Whiskey on a Sunday” achieved platinum status. Much of Flogging Molly’s fanbase has been earned the hard way, through relentless touring; the band has appeared in Pittsburgh more than 10 times since the early 2000s. The group returns to town Saturday for its 10th annual “Green 17” tour; the short jaunt always leads to St. Patrick’s Day, and there’s no better way to get ready for one of the ’Burgh’s favorite holidays.

IN THEATERS: Did you love the Liam Neeson action hit “Taken,” where the Irish actor pursued his daughter’s kidnappers through Europe’s seedy underbelly? Would you like to see pretty much the same thing on a plane? You’re in luck: “Non-Stop” comes out tomorrow. Also premiering this weekend: the religious biopic “Son of God,” acclaimed Japanese animated film “The Wind Rises” and yet more Ron Burgundy in “Anchorman 2: The Legend Continues: Super-Sized R-Rated Version.” PM Film Editor Sean Collier will appear on the 102.5 WDVE Morning Show this Friday at 7:15 a.m. to review “Non-Stop” and preview this Sunday’s Academy Awards. Tune in to 102.5-FM or DVE.com to hear Sean’s reviews!

The University of Pittsburgh will host the debut of Silk Sound tomorrow from 7-9 p.m. in its Bellefield Hall Auditorium. —K.H.

This article appears in the February 2014 issue of PMWeekend.
Categories: Things To Do