Pittsburgh Will Be Home to 22 NCAA Championship Events

The ’Burgh scored more events than any other U.S. city. 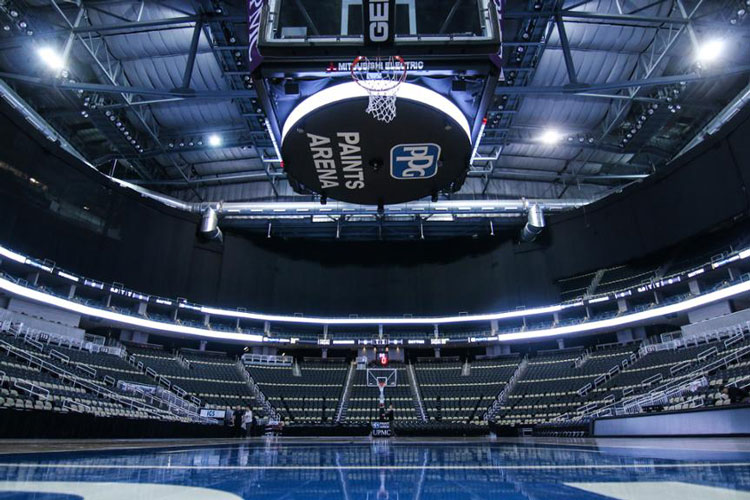 Over the next four years, the NCAA is coming to Pittsburgh –– often. The steel city has landed 22 NCAA championship events between 2018 and 2022, the most of any city in the United States. Pennsylvania was awarded a total of 53 events, the most of any U.S. state.

PPG Paints Arena will host three of the championships:

This will be the second time Pittsburgh has hosted the men’s hockey championship, known as the Frozen Four. It’s never hosted wrestling or volleyball.

PPG Paints Arena will also host the first two rounds of the NCAA men’s basketball tournament in 2018 and 2022.

"All of us at PPG Paints Arena are honored and excited to have the opportunity to host these four major NCAA events, including three national championships," said Gary Desjardins, general manager of AEG, which operates the arena. "This is the result of a fantastic joint effort by AEG, VisitPittsburgh, the Pittsburgh Penguins, the City and the County. And we could not have done it without the tremendous support of Duquesne University, the University of Pittsburgh and Robert Morris University, which will host the various events."

The NCAA received more than 3,000 bid submissions for championships from 2017-18 through 2021-22. The NCAA chooses event locations based on overall student-athlete experience, optimal facilities and ease of travel.