Pittsburgh was the Coffee Capital of America!

Arbuckles’ was a big brew when Starbuck was just the name of a character in "Moby Dick."

Yes, we were the Iron City and the Steel City, but who ever thought of Pittsburgh as an important center of coffee? The Roasted Beans Capital of America?

Well, cowboys did. Or, at least, the cooks on countless chuck wagons who were fixing cowboy meals had that idea. Out on the prairie, in Wild West saloons, in restaurants and coffee shops across this land, Arbuckles’ Ariosa Coffee was king. In fact, it was the largest-selling American coffee brand for many decades. And this phenomenally successful company got its start here in Pittsburgh in the 1860s, thanks to brothers John and Charles Arbuckle, whose family had a wholesale grocery business downtown on Liberty Avenue.

Up through the end of the Civil War and after, coffee making was complicated. You had to roast the uncooked coffee beans before you ground and brewed the stuff. Roasting was tricky because you’d ruin everything if you burned the beans.

Then in 1873, John Arbuckle devised a process for preserving already-roasted beans by coating them with a gelatinous mixture of mostly egg whites and sugar. This process preserved the aroma and taste of the coffee while making the results smooth and pleasantly sweet. John Arbuckle later patented an ingenious mechanism for filling and sealing bags of Arbuckles’ Coffee, and those were packed in strong wooden crates now prized by collectors of Wild West memorabilia. 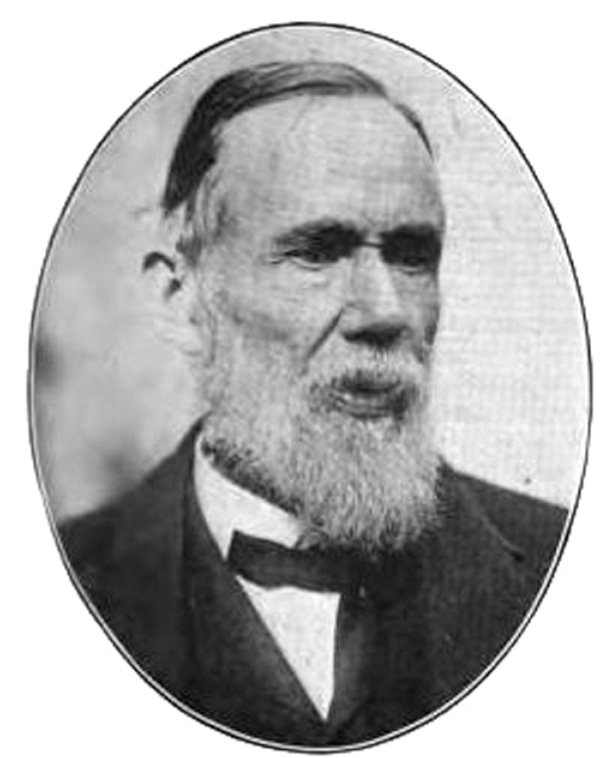 The Arbuckles were clever at marketing. They put a stick of peppermint candy into every container of coffee, and tradition holds that the candy was to be given to whomever volunteered to grind the beans. And as the coffee became more popular, redeemable trading cards of various sorts also were included with every Arbuckles’ product.

Charles Arbuckle died at a relatively young age, but John lived to be a very rich, old man. He challenged the powerful sugar trust of the 19th century by daring to import his own sugar, which he could also sell to the public at a lower price, and he won.

In the process of building his coffee and sugar empires, he also came to own the largest fleet of ships in the world. Not a cold and heartless grocery baron, he did some experimental philanthropy in the later years of his life, most memorably providing opportunities for disadvantaged people and workers to take ocean excursions for fresh air and escape.

But Pittsburgh’s multimillionaire King of Coffee seems to have left little of lasting importance here.  John Arbuckle was an immigrant from Scotland who grew up on the North Side when it was still Allegheny City, went to grade school with Henry Phipps and probably knew Andrew Carnegie, who was just a few years older.

Like many a magnate, John Arbuckle eventually moved himself and his businesses to New York City, but unlike Carnegie or even Henry Clay Frick, his mark here seems minimal. Where’s Arbuckle Park or Arbuckle Hall or even the Arbuckle Monument? 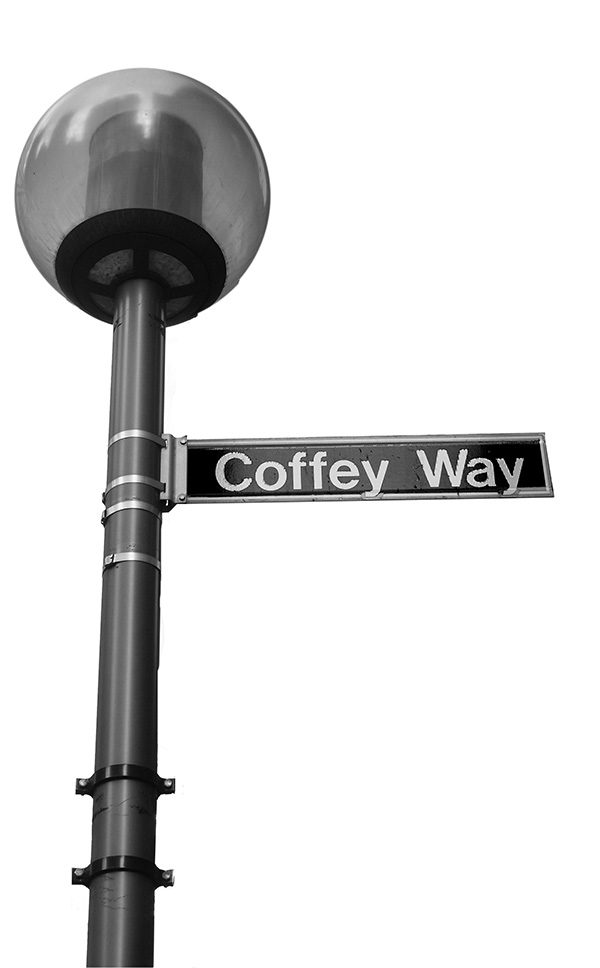 After John Arbuckle died in 1912 in Brooklyn, he was brought back here to be buried in Allegheny Cemetery beside his wife. The coffee company was sold and combined with a smaller company called Maxwell House, then that company eventually became part of General Foods. John Arbuckle’s name for his personal mix of fresh coffees for Christmas gifts, Yuban (short for Yule Blend), became a public brand after his death (and is now part of Kraft Foods.) Today there are two smaller companies (one in Tucson, Ariz., and one in nearby Verona, Pa.) that both claim the Arbuckle’s name and coffee traditions.

If you’re looking for a vestige of Arbuckle history, there’s an alley off of Sixth Avenue—just beside the Duquesne Club—called Coffey Way, which serviced the old Arbuckles’ Wholesale Grocery business. In that alley, in the back of a building that’s now part of Le Cordon Bleu Institute, there are four bas-relief stone sculptures built into the brick.  These roundels have been variously identified as George Washington, Abraham Lincoln, the Liberty Indian and an unknown woman (maybe Mama Arbuckle?).

These odd remnants, saved from an old Arbuckles’ building, are now some of the oldest public sculptures in the city.  They may be the best, often forgotten, long-lasting reminders of the glory days of coffee roasting in Pittsburgh. 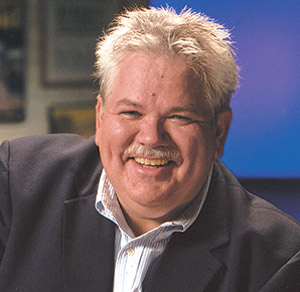 Rick Sebak, a WQED-TV producer, gets his morning coffee most days at the Katerbean in Regent Square or at the Starbucks at the South Park Shops in Bethel Park. Big thanks to Carnegie Library of Pittsburgh’s Pennsylvania Department.

This article appears in the May 2010 issue of Pittsburgh Magazine.
Categories: Rick Sebak

House of the Week: Custom-Built Home on 13 Wooded Acres