Pittsburgh Was the Answer – But What Was the Question?

See how the 'Burgh and one of its popular places was part of a recent round of Jeopardy.

Anyone but us think Alex gave away the answer? 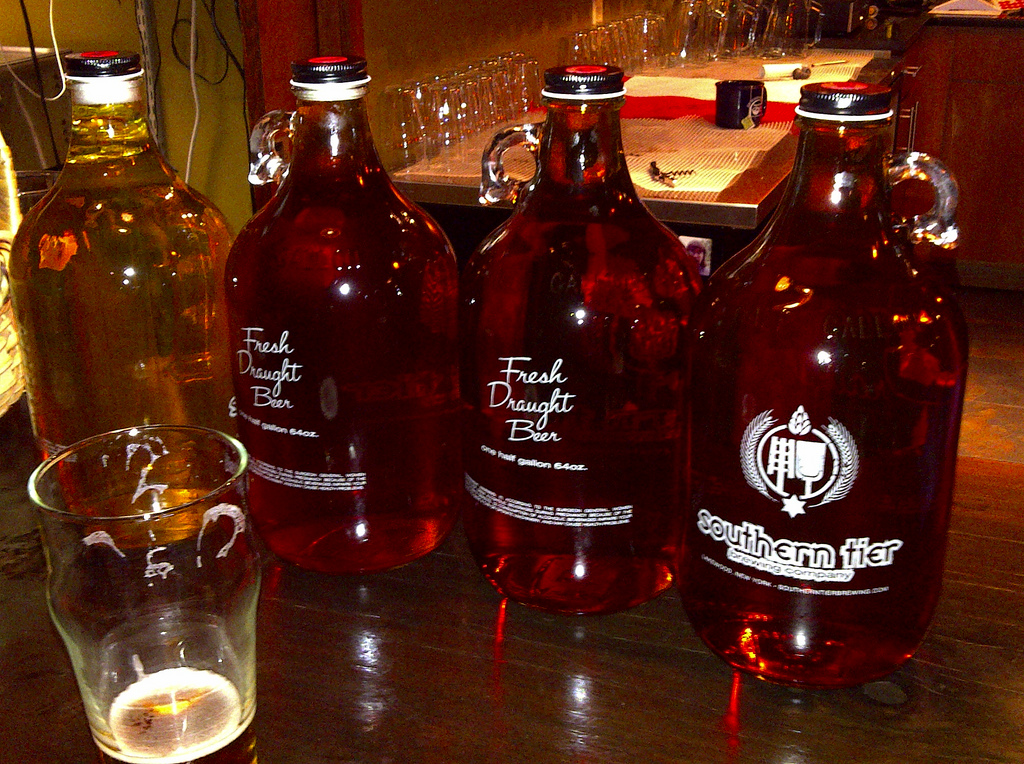 Phineas DeMink and Allen “Skip” Yahn started the Southern Tier Brewing Co. in Lakewood, N.Y. as a way to revive small batch brewing in 2002. The company currently produces more than 100,000 barrels of beer annually, which are available in over 30 states.

This summer, the company will open a satellite brewpub at 316 North Shore Drive.

“The number of visitors that our brewery receives from Western Pa is astounding,” said CEO John Coleman in a statement.

“We’ve always felt the love from Pittsburgh.  We’re thrilled to open doors and deepen roots in one of our favorite beer-loving cities.”

The Pittsburgh brewpub will be a smaller version of the German-built brewhouse at Southern Tier's Lakewood location. It will feature a 9,800-square-foot patio and beer garden. It will also feature beer brewed on site from its year-round and blackwater ales to the seasonal and limited options. 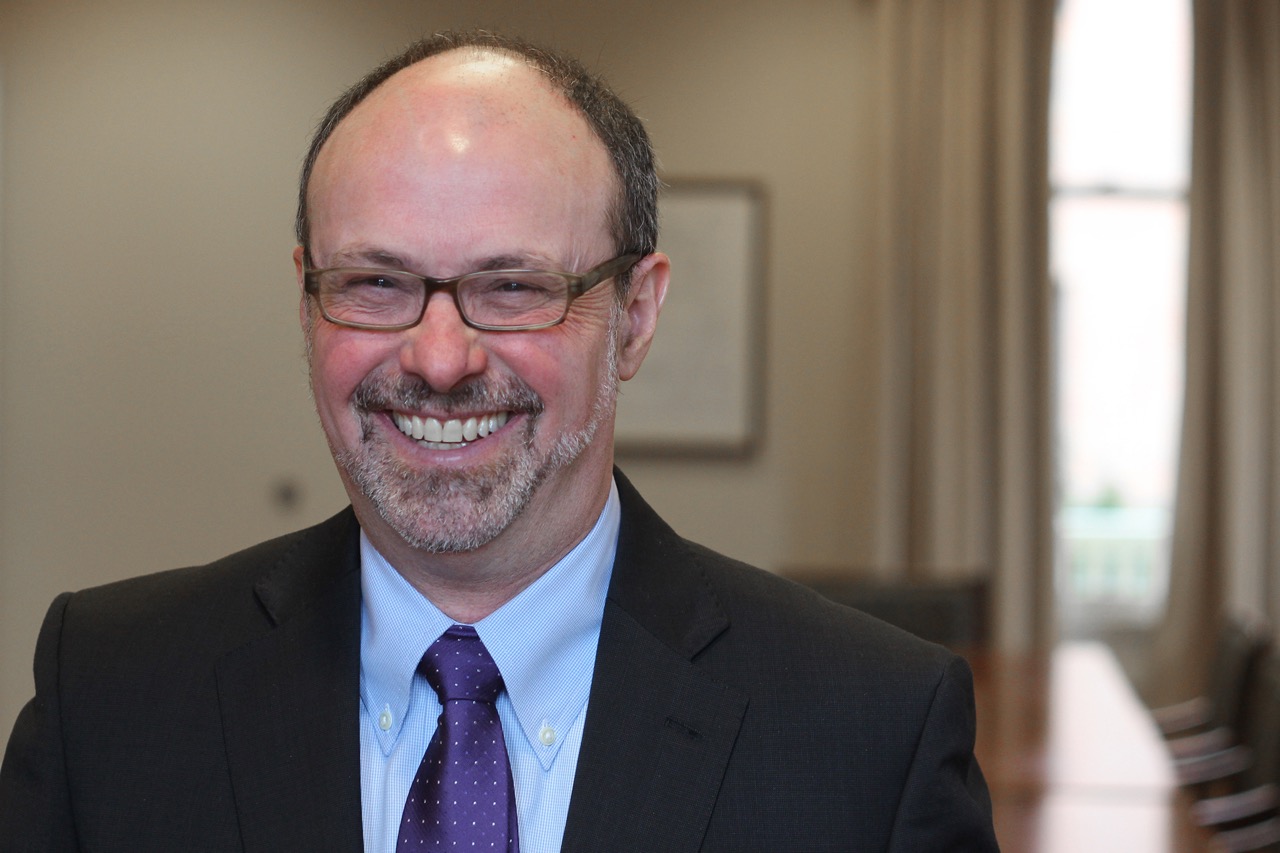 Dr. David L. Finegold has been appointed Chatham University's 19th president. He currently is serving as the Chief Academic Officer of American Honors, where he develops and expands honors programs across United States colleges. He previously held academic roles at Keck Graduate Institute of Applied Life Sciences in Claremont, Calif., and at Rutgers University.

“The board appointed Dr. Finegold based on his extraordinary academic background, creative leadership, and an entrepreneurial spirit focused on transforming organizations and higher educations for the better,” said Jennifer Potter, Chair of Chatham's Board of Trustees.

Finegold will succeed Esther Barazzone, who is retiring in June after leading the university for 24 years.

“President Barazzone has had an amazing tenure over the last quarter century, transforming Chatham from a small, struggling college, into a thriving, dynamic university,” Finegold said.