Pittsburgh Wants You to Party on East Carson Again

Officials have initiated a wave of policy changes aimed at making South Side safer for residents and visitors. 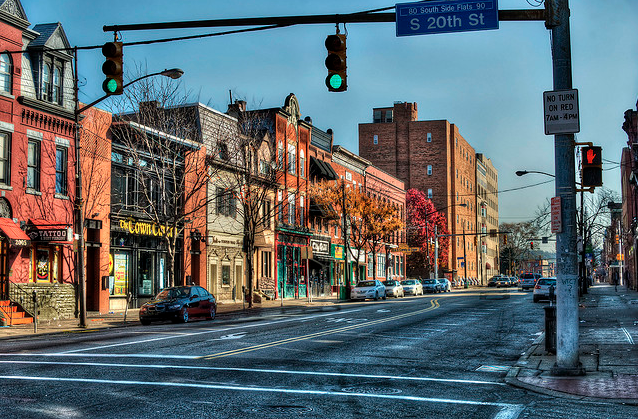 South Side photos by Dave DiCello 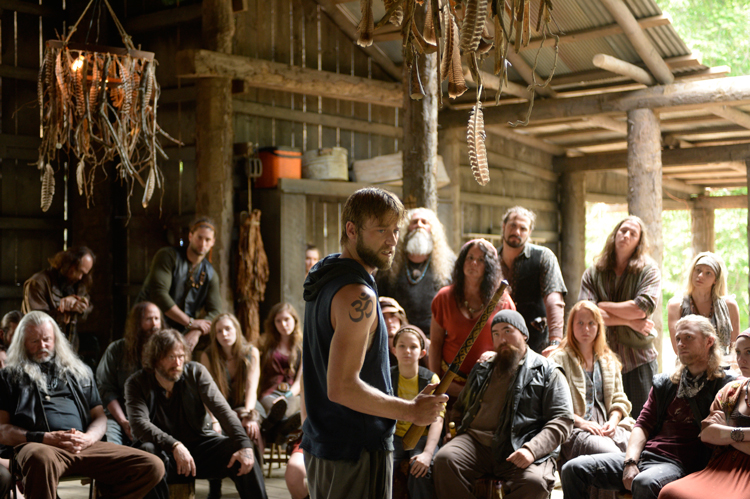 #Looking Down From the Mountains

Lawless clans living off the grid pop up on TV and in films often — and rarely as good guys. You’d be forgiven for thinking that “Outsiders,” a new series filmed in 2015 in and around Pittsburgh, was a descendent of “The Texas Chainsaw Massacre.”

Produced in part by Oscar nominee and Emmy winner Paul Giamatti, “Outsiders” tracks the conflict between urban developers and a clan of fiercely independent survivalists living in the Appalachian hills. In this series, however, the sides aren’t so clear: Are the folks on the mountain a backwards threat to society or merely protective of their land and way of life? The 13-episode season premieres at 9 p.m. on Tuesday, Jan. 26, on WGN America. 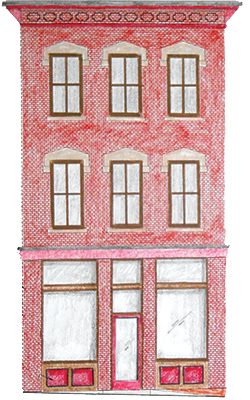 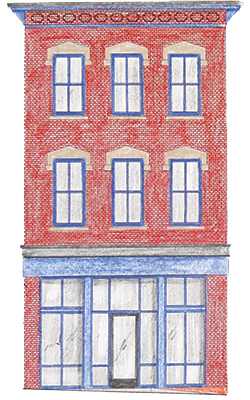 Which design do you prefer? Jacob Hanchar, the owner of the building at 1500 Arch St. in the North Side, prefers the one on the left. But guests at an open house he hosted at the Mattress Factory voted for the choice on the right — so that’s probably how the structure will look.

Hanchar, CEO of Digital Dream Labs and a part-time real-estate developer, took the unusual step of getting community input on the building he’s preparing to renovate, asking neighbors to vote on their favorite design. “Pittsburghers have a sense of tradition and a respect for history,” he says. “I wanted to maintain that.” The building will house three apartments with retail space on the ground floor; it should be completed in late 2016 or early 2017.