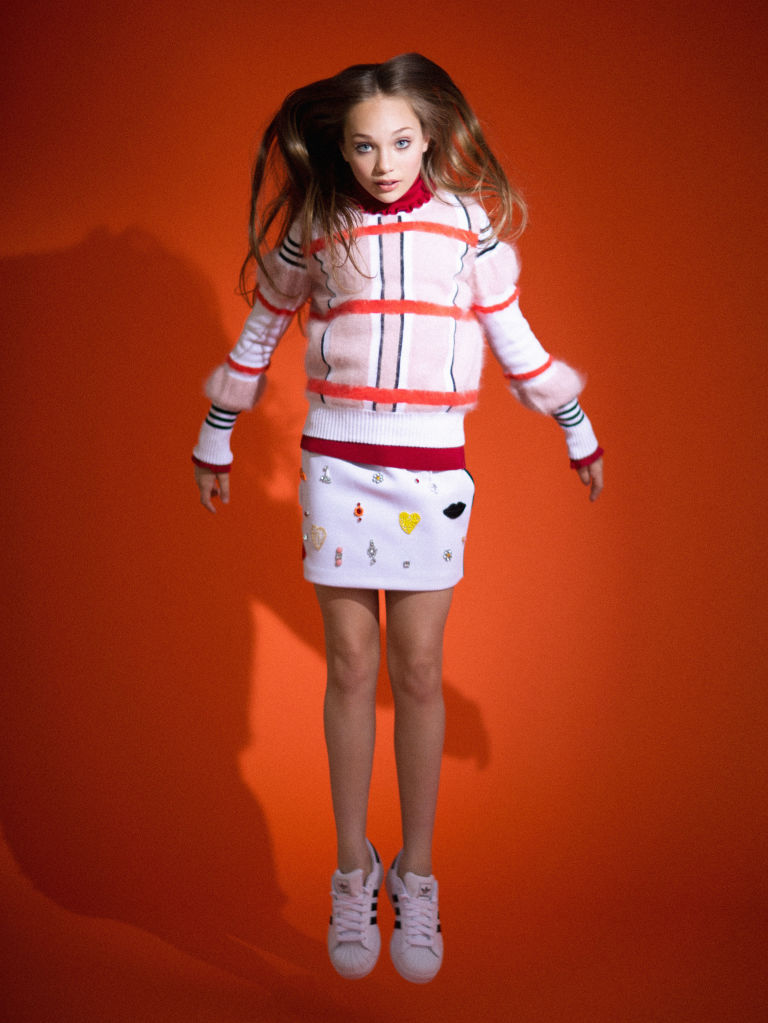 Ziegler, of Murrysville, who has appeared on the Lifetime reality show since she was 8 years old, will be attending fittings, shows and after parties and posting behind-the-scenes photo diaries of her experiences in Manhattan.

Ziegler is just off of a Grammy appearance, where she joined Kristen Wiig onstage to dance to Sia’s Grammy-nominated “Chandelier.” (Ziegler stars in the music video, which also was nominated for a Grammy.)

The tween and her 10-year-old sister, Mackenzie, also a regular on “Dance Moms,” have their own fashion line, The Maddie & Mackenzie Collection, through Mod Angel, an online boutique for teens. Maddie has modeled for various other lines. 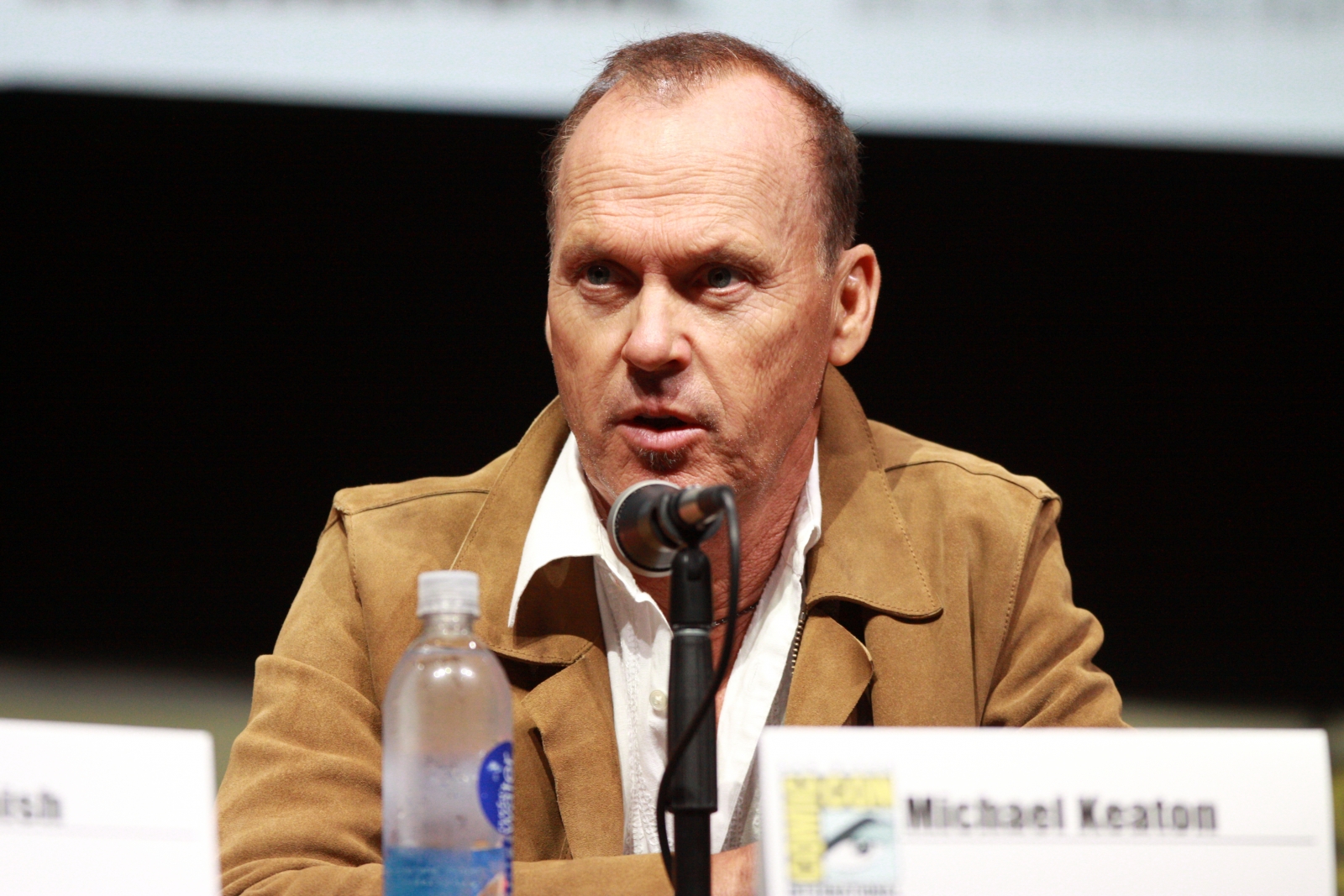 Golden Globe winner and Academy Award nominee Michael Keaton graduated from Montour High School in 1969. By 2017, kids could be attending a school named after the actor.

The idea comes from Darrell Young, a Montour School Board member who proposed that the district name a new school after the famous alumnus. Montour will combine Forest Grove and Burkett elementary schools in the coming years — a $50 million project — to form a school on the campus of its high school.

Keaton has garnered a lot of love recently after speaking about his upbringing onstage at the Golden Globes, where he took home the award for Best Actor in a Motion Picture – Musical or Comedy for his role in "Birdman." Keaton’s brother, George Douglas Jr., of Robinson, told the Pittsburgh Tribune-Review it would be an honor for the district to name the school after his brother.

“He's very proud of his roots,” Douglas told the Trib. “He's a product of the area where he grew up. He still has many, many friends in our area.”

The school board is expected to form a committee to help make the decision.
— Cristina Holtzer
​ 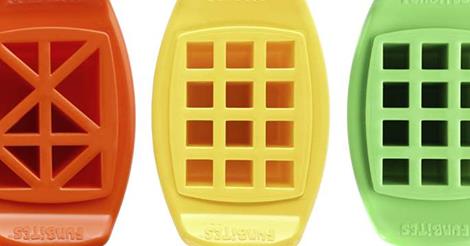 If there’s someone in your life who won’t eat a sandwich unless the crusts are cut off, we’ve got good news: Funbites, a product recently featured on ABC’s “Shark Tank,” is a plastic food-cutter that may change your life — or at least make your kids happy.

Pittsburgh native Bobbi Rhoads created the invention — which comes in heart, square and triangle shapes and costs $12.99 each. After working as the vice president of marketing for Revlon consumer products for 10 years, she decided to take time off to spend it with her two kids, then ages 6 and 1. Because her kids were such picky eaters, she came up with a way to make convincing them to try new foods more fun.

On “Shark Tank,” Lori Grenier of QVC offered Rhoads $75,000 for a 25-percent stake in the company — and she accepted.

Good luck getting your little ones to try a pastrami sandwich cut into hearts.
— CM