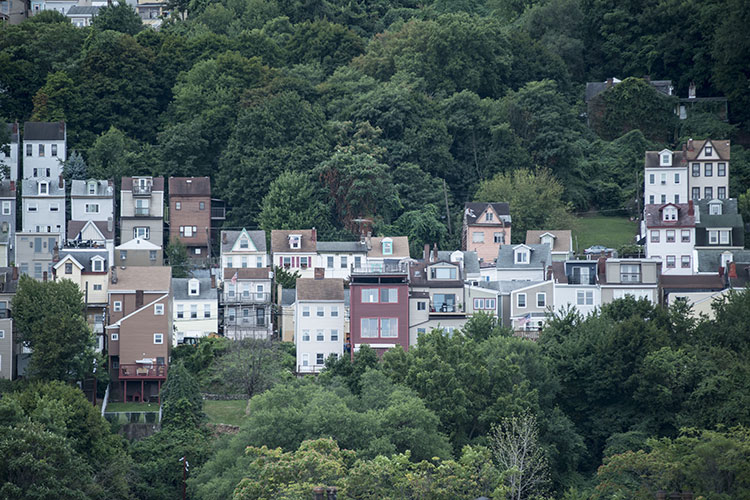 To any Millennials thinking about moving away from the ‘Burgh, you’re going to want to pay attention to this.

Pittsburgh is once again receiving accolades for its livability, this time as the best metro area for first-time homebuyers, according to a new report from Bankrate.com. The study reviewed the 50 largest metro areas in the U.S. based on several factors a first-time homebuyer should consider when purchasing a home — among them affordability, job market, market tightness, culture and safety.

Pittsburgh earned first place for both affordability and safety. That, paired with lower market tightness, culture and a good job market, propelled the Steel City to the top of the list.

Notably, six of the 10 worst metros were located in California, mainly due to high-priced housing. At the very bottom of the list for first-time homebuyers was San Francisco. While the City by the Bay received high marks for diversity, access to the arts and trendy restaurants, it ranked second-to-last for both affordability and market tightness. It also received low scores for safety.

When it comes to purchasing their first home, Bankrate data analyst Adrian Garcia adds young homebuyers must be willing to compromise.

"Affordability and convenience might be the tradeoff to moving to a major metro with a little less culture or popularity,” he says. “Buyers have to find the balance that works for them and their financial situation.  Make sure you’re making a sound investment. You can always upgrade later.”

Ranking alongside Pittsburgh, the other metros to make the top five were Raleigh, N.C., Oklahoma City, Okla., Hartford, Conn. and St. Louis, Mo.