Pittsburgh Then and Now: The Stanley Theatre

Entertainers ranging from Frank Sinatra to the Grateful Dead performed at the Stanley Theatre, built in 1928. Today, with a new name, it remains one of the city's most well-known venues. 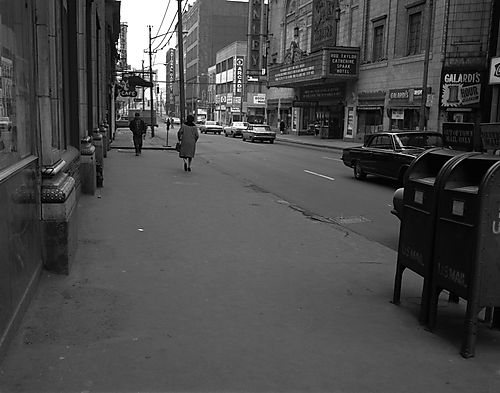 When it opened 91 years ago, the Stanley Theatre was the largest movie theater in western Pennsylvania. It had seats for 3,800 people and was the city's main first run house for all Warner Bros. film releases. It also was home for concerts, featuring the likes of Frank Sinatra, Frank Zappa, the Grateful Dead, Bob Marley, Prince and many more. 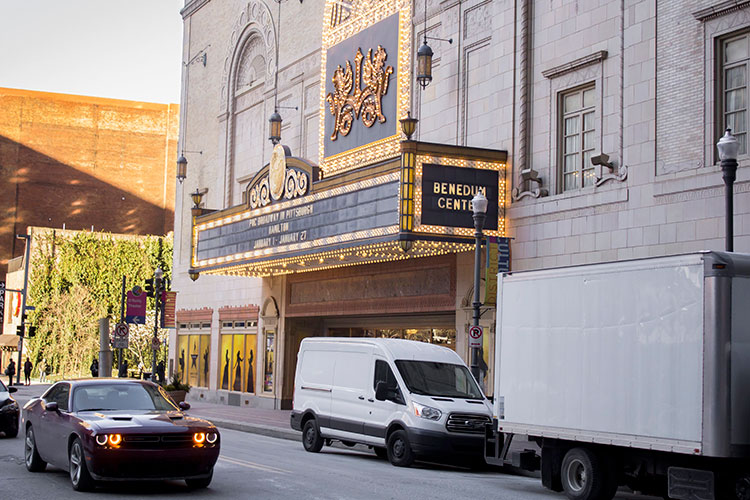 The theater cost $3 million to build. In 1987, after a $43 million restoration, it reopened as the Benedum Center for the Performing Arts. Improvements included an extension to the stage and support facilities in the rear of the theater. The interior was largely preserved and restored to its original design. Now, the 2,800-seat theater is home to Pittsburgh Cultural Trust presentations including PNC Broadway in Pittsburgh, Cohen & Grigsby Trust Presents, First Night Pittsburgh and recently, the Broadway smash “Hamilton.”

This article appears in the February 2019 issue of Pittsburgh Magazine.
Categories: Then/Now