Pittsburgh Then and Now: The North Shore

In 50 years, much has changed on Pittsburgh's North Shore. An area that was mostly parking lots is now bustling with an office park, restaurants, hotels, a concert venue and two stadiums. 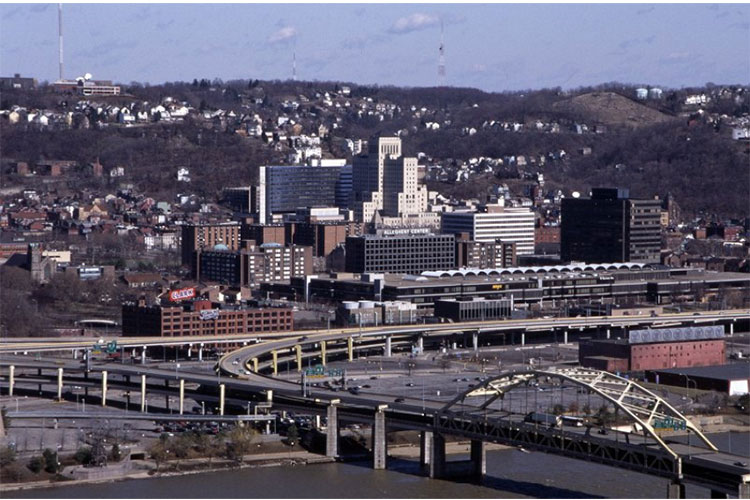 In 1969, what would soon be the most recognizable structure on Pittsburgh's North Shore was still under construction. Three Rivers Stadium would open a year later when the Pirates hosted Cincinnati on July 6. At the time, the stadium was primarily surrounded by acres of parking lots. Twenty years later, multi-purpose stadiums had fallen out of favor with many sports franchises, and the Pirates and Steelers began the push for a new stadium. 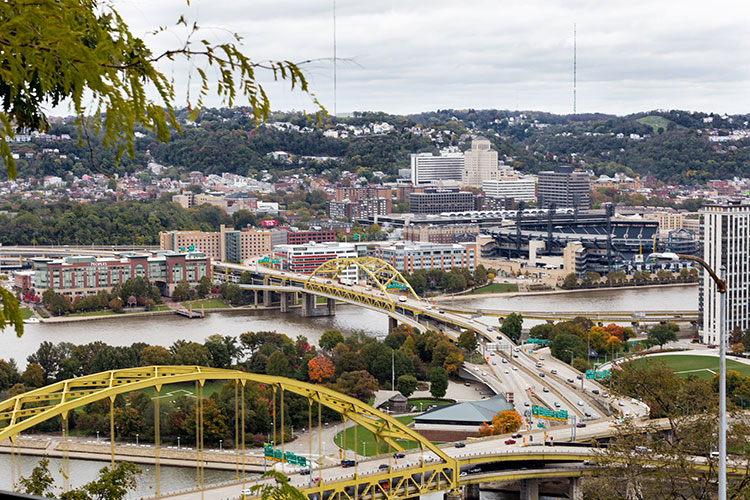 Ultimately, each team got its own home, and development around Heinz Field and PNC Park followed. Parking lots were replaced by parking garages, to the chagrin of tailgating fans, and new office buildings, restaurants, hotels and concert venue Stage AE were constructed.

The North Shore development boom is now moving down the Ohio River; plans were announced last summer for a two-acre “urban lagoon” that will double as an ice skating rink when the temperatures drop.