Pittsburgh Then and Now: The Monongahela Incline

Built five years after the end of the Civil War, the Monongahela Incline is now a tourist attraction. It also continues to fulfill its original intention, to ferry Pittsburghers up and down Mount Washington. 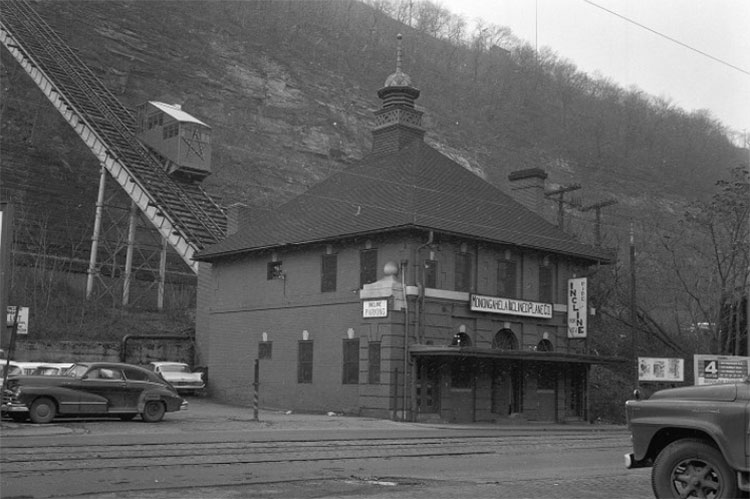 In 1970, the Monongahela Incline was already 100 years old. Today, it remains the oldest continuously operating funicular –– a form of transportation which uses cable traction for movement on steep slopes –– in the United States. Throughout its history, it has undergone five major renovations, the most recent in 2015 when the cars were renovated and the rails, ties and cable were upgraded. 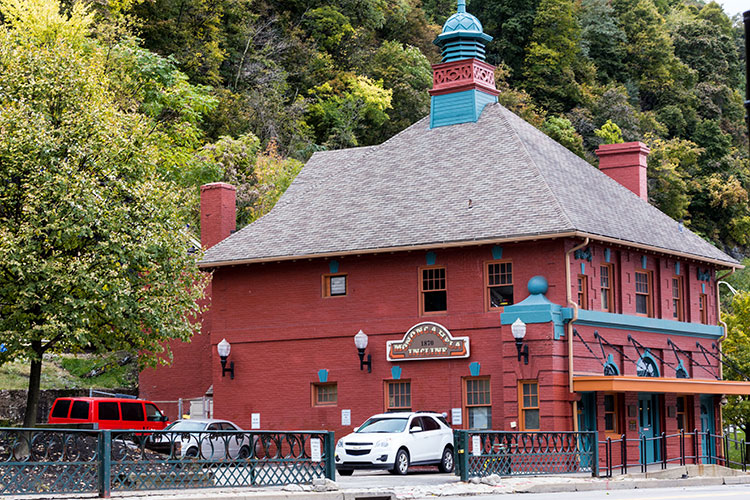 Built five years after the end of the Civil War, the Monongahela Incline is a popular tourist attraction, along with the Duquesne Incline, located a mile to the west. When it opened in 1870, the fare was six cents carried 994 people on its opening day. Today, it's $2.50 one way or $3.50 round trip.