Pittsburgh Then and Now: The Boulevard of the Allies

Before its completion, the Boulevard of the Allies was considered the most expensive road in the world. 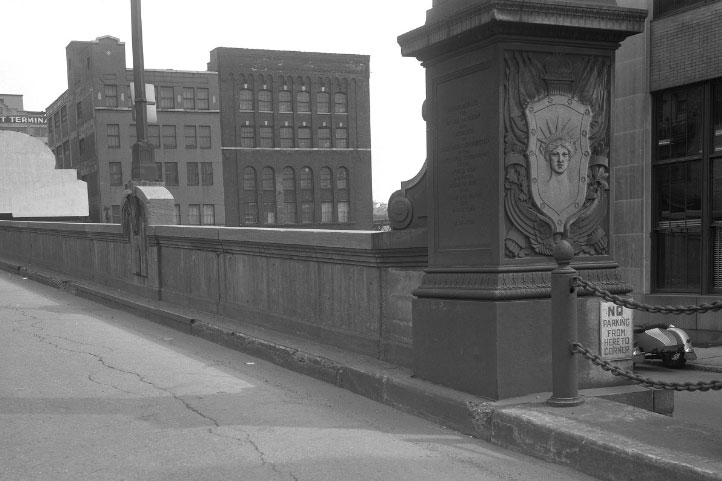 The first part of the Boulevard of the Allies, named in honor of the Allies of World War I, was dedicated on August 8, 1921. It would be another two years before the entire highway was opened to traffic. As an experiment, one of the first interconnected traffic signal systems was installed on the boulevard in November of 1923. Before its completion, its cost was reported as $1.6 million per mile, the most expensive road in the world at the time. 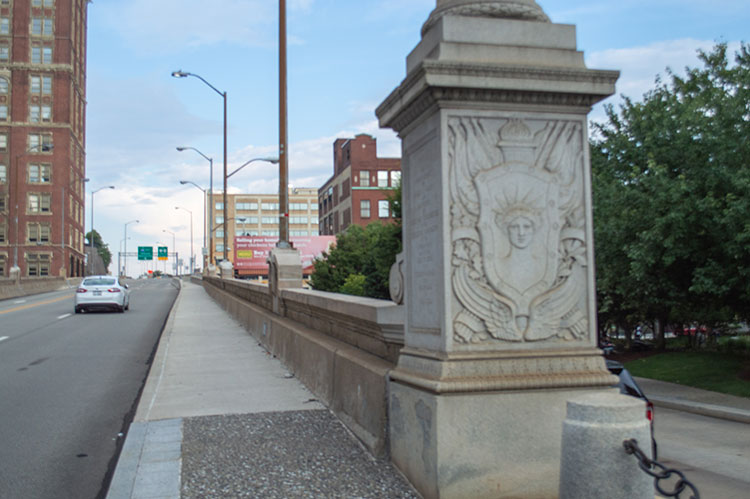 As part of Pittsburgh's 250th anniversary, the Boulevard of the Allies was rededicated on June 29, 2008, and American flags were added on both sides of the road as it elevates toward the Liberty Bridge ramp. According to newspaper reports from 1921, there had been plans to places statues and memorials along the Boulevard's route, but those never came to be.

This article appears in the August 2019 issue of Pittsburgh Magazine.
Categories: Then/Now