Pittsburgh Then and Now: Presbyterian Hospital

Medical history was made several times over since Presbyterian Hospital was established in 1893. 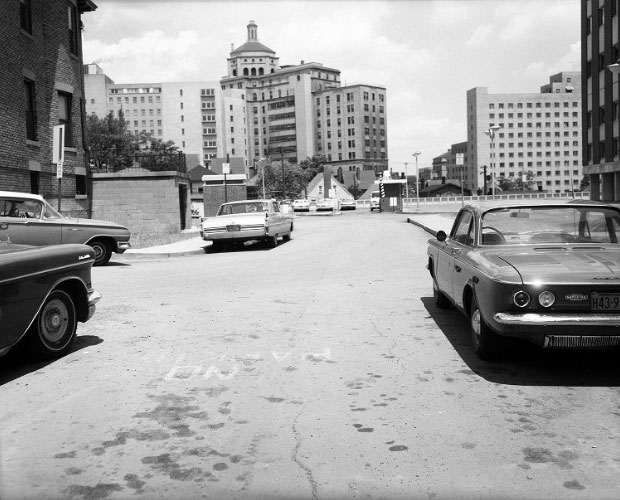 Medical breakthroughs were made at Presbyterian by such notable physicians as Jonas Salk, who developed the polio vaccine; pediatric psychoanalyst Benjamin Spock; Peter Safar, who pioneered CPR and the world's first intensive care training program, and surgeon Thomas Starzl, who is considered the father of modern organ transplantation. 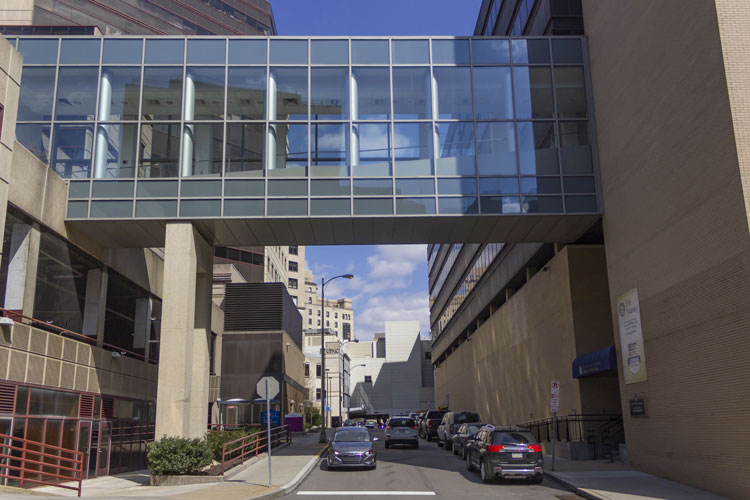