Pittsburgh Then and Now: Hillman Library

At Hillman Library on the University of Pittsburgh's campus, the most noticeable difference between now and 50 years ago is that there is no longer a baseball stadium nearby. 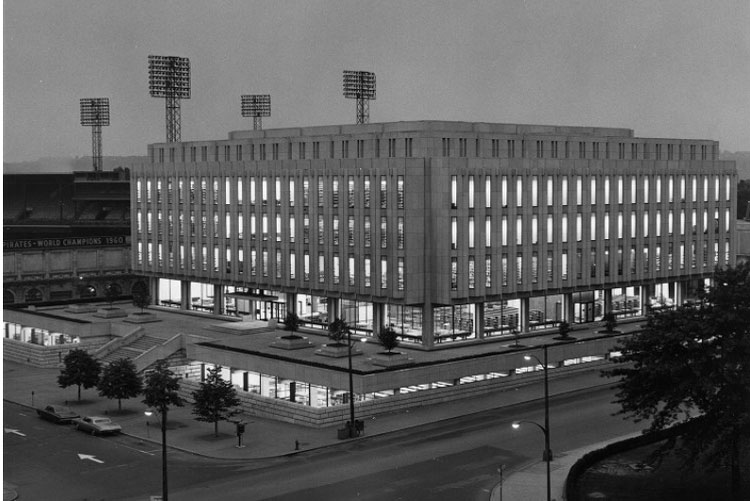 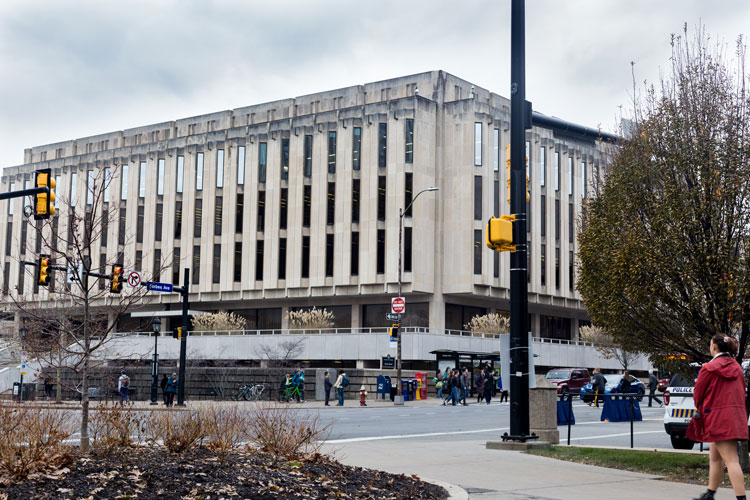