Among the school's most notable alumni are a former Pittsburgh mayor and Allegheny County's most well-known forensic pathologist. 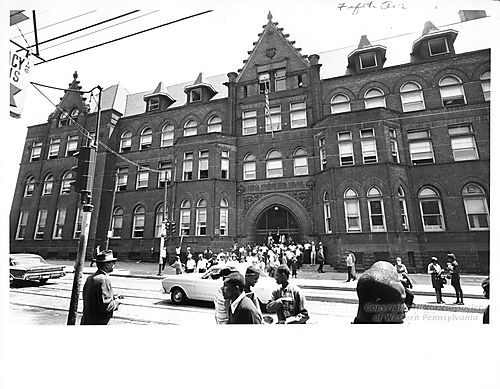 Fifth Avenue High School, located at 1800 Fifth Ave., was built in 1895 at a cost of $243,000. The western half of the first floor housed the Board of Education’s executive offices. The eastern half contained training facilities for new teachers. An annex building including an auditorium, two gymnasiums and a swimming pool was added in 1926.

Among its notable alumni are former Mayor Sophie Masloff, Dapper Dan Charities founder and former Pittsburgh Post-Gazette sport editor Al Abrams and forensic pathologist Cyril Wecht. The school was closed and sold to the city of Pittsburgh in 1976 and sat vacant for more than 30 years. 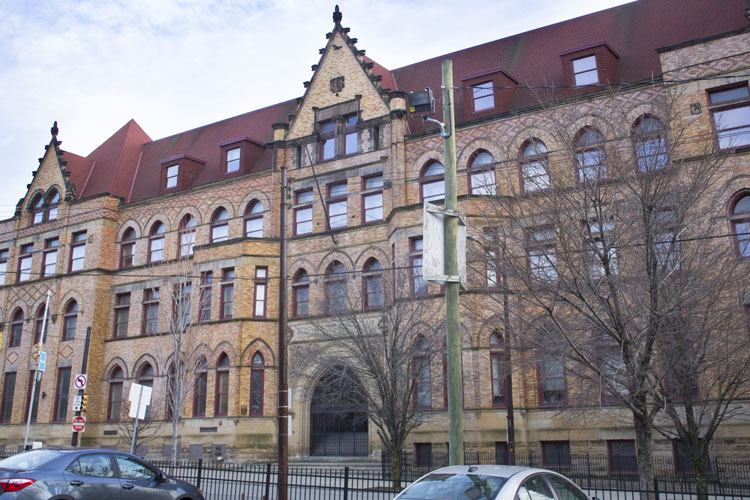 The building was declared a landmark in 1999, and 10 years later was converted into loft apartments. Parts of the original building, such as plaster ceilings in the common areas, were saved or reused in the renovations.