Pittsburgh Then and Now: Candy-Rama

At the height of its five-decade run, the family-owned business operated three stores Downtown. 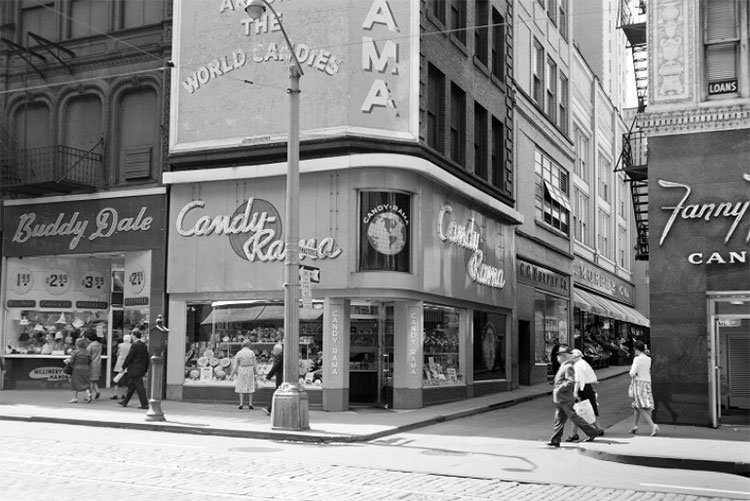 For 55 years, Candy-Rama was go-to place for sweet treats Downtown. At one point, there were three stores — one on Liberty Avenue, one on Wood Street and one (pictured) on Fifth Avenue. ​The latter was the last to close in 2007 to make way for the redevelopment of the former G.C. Murphy store and surrounding buildings.

At the time, owner Debbie Tedesco said the store was facing a five-fold increase in rent, which was too much in the face of growing competition from Wal-Mart and other stores for candy customers. 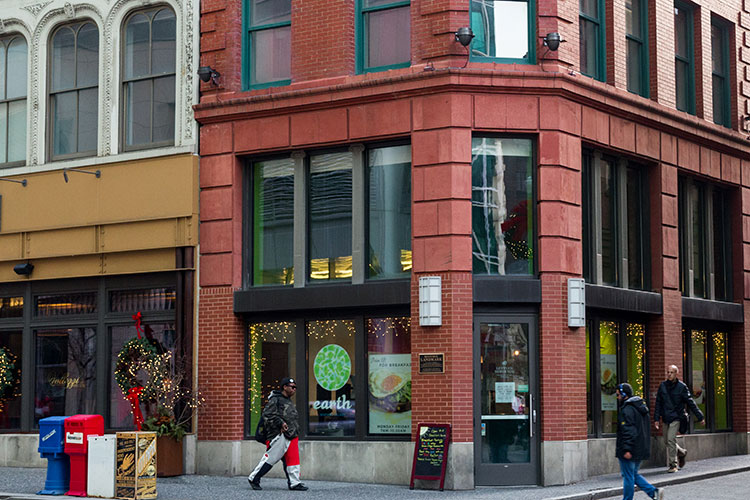