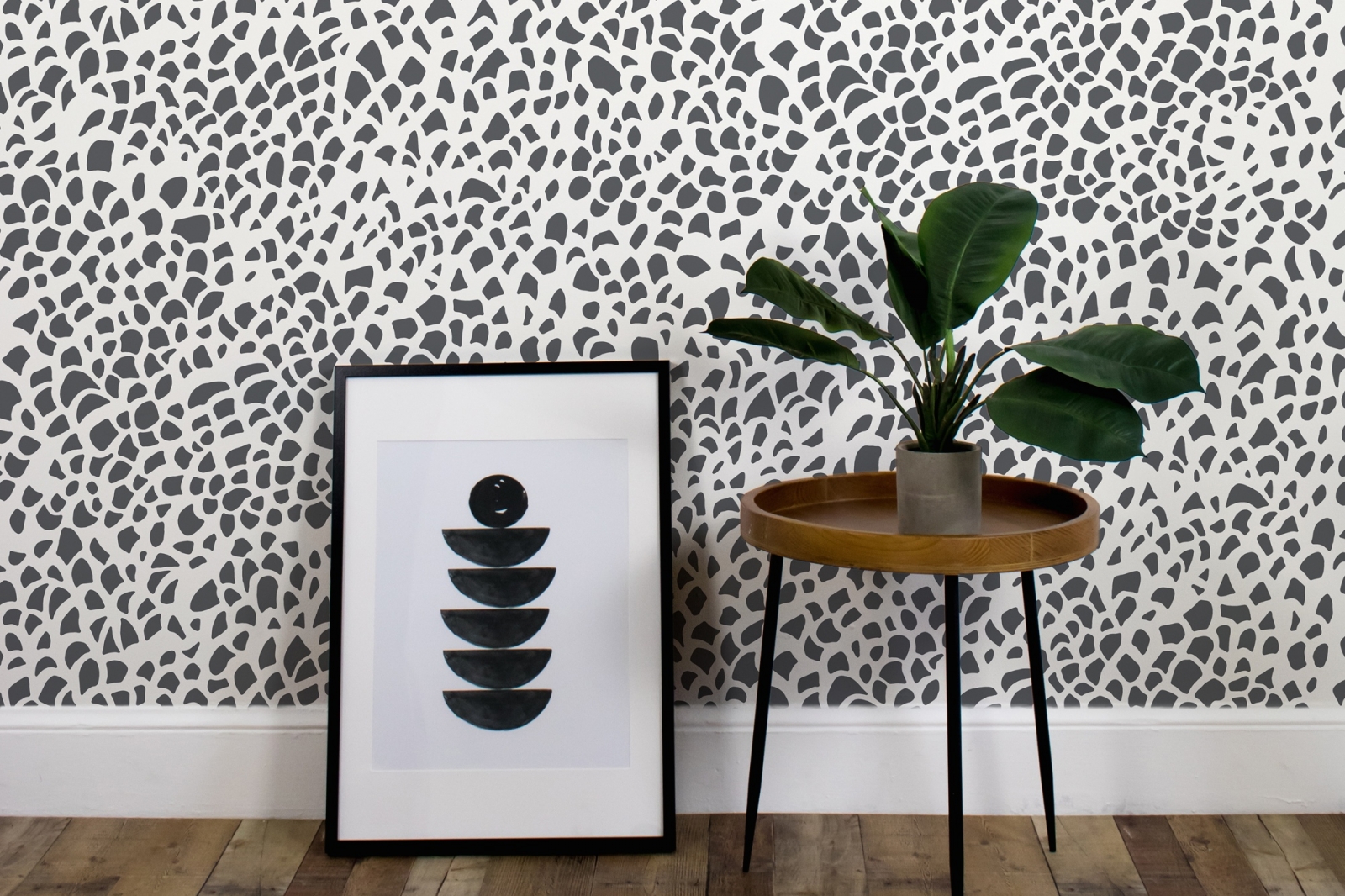 Wallpaper has been trending for some time. Now, there’s fun, fresh — and local — way to add it to your home.

The owner of Savannah Hayes design studio, Hayes began her successful fabric line and online store three years ago. With the addition of the wallpaper, her line now has seven different items, including throw blankets, accessories, tea towels, throw pillows and baby blankets.

From the beginning of this new collection, Hayes says she wanted to make it feel “rounded out.” The line has two distinct, complete color stories. The warm palette includes blush and lavender colors, while a cool-tone palette consists of indigos and mid-tone blues. Each palette also has a pattern with foil accents to complement the color scheme. 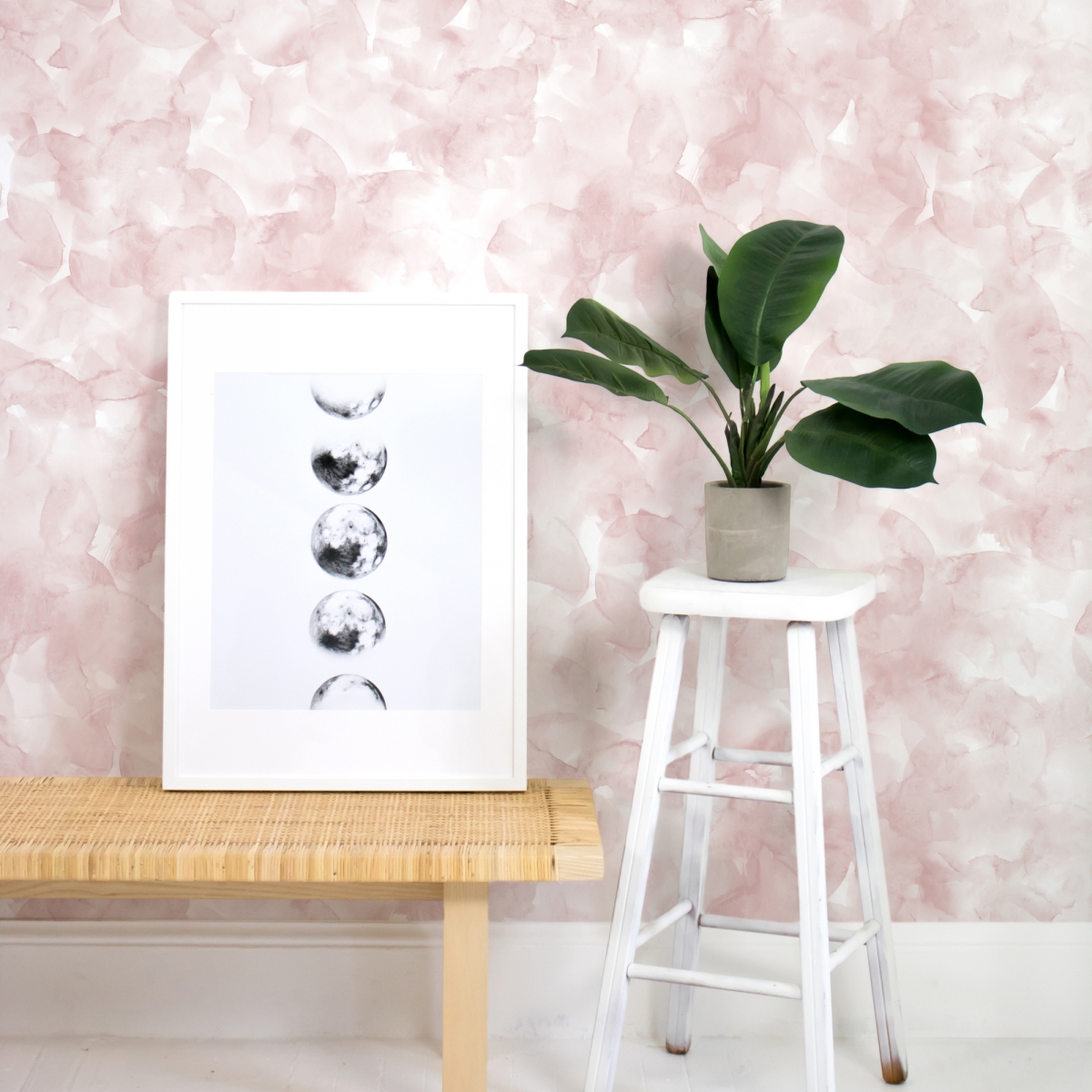 Hayes predicts she’ll add six to 12 new options each year. “I think we’ll probably translate some of these patterns to fabric,” she says Having another medium to display her art, she adds, is “a lot less limiting to me as a designer.”

While most of her business is done online, Hayes does have displays in showrooms around the country and abroad. However, none of those are located in Pittsburgh.

“If that scene came to Pittsburgh, we would definitely be interested,” Hayes says. “Personally, I would love to open my own storefront but that is definitely years down the line.”

Hayes’s wallpaper is sold by the double or single-roll. If you’re just testing the waters, you can order a sample for $5 at savannahhayes.com.

This article appears in the January 2019 issue of Nest.
Categories: Nest