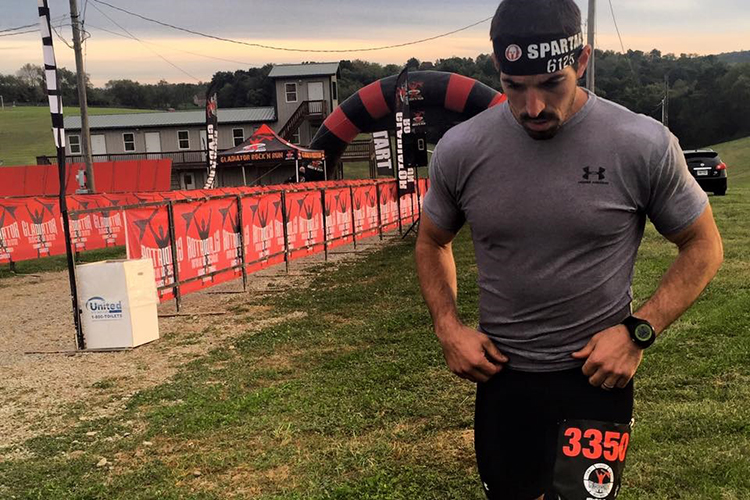 Those are the simple opening words of an audition tape for a much bigger opportunity. Shuck, a Green Tree resident, has been selected to be on NBC’s American Ninja Warrior, a competition that tests one’s physical and mental strength by completing a series of obstacles that increase in difficulty. 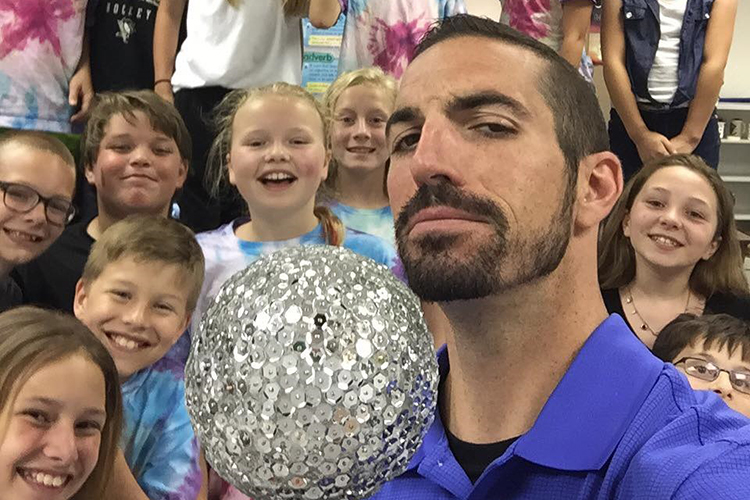 A full-time 5th grade teacher at Aiken Elementary in the Keystone Oaks School District — and a part-time personal trainer and instructor at Pittsburgh Kettlebell and Performance — Shuck always has turned to physical fitness and a healthy lifestyle as a way to relieve stress and to continue to better himself.

Other than testing his own limits and reaching his own goals, Shuck says he wanted to audition for American Ninja Warrior as a way to inspire his students to lead a healthy lifestyle into adulthood. He believes that if his students see an adult being physically active, they’ll view their goals as more achievable. Some of Shuck's students also can be seen in his audition tape, and others participate in his kettlebell class. 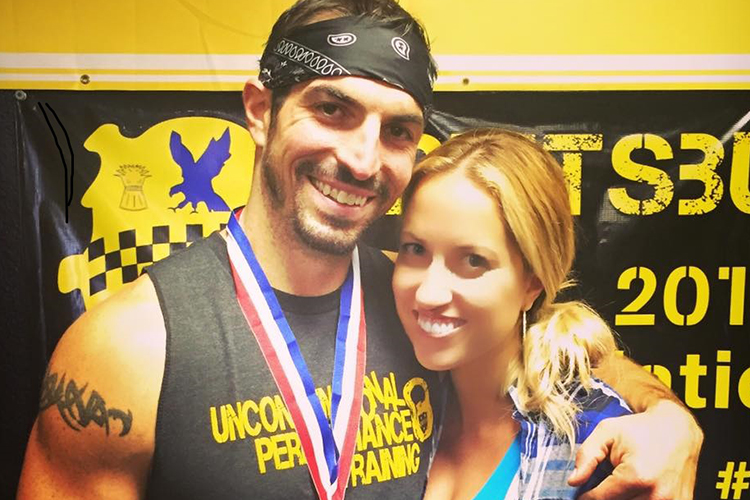 "I want my students to see that hard work and dedication can help them to reach their goals," he says. "Anyone, even an average person or someone who at times feels like an underdog, can achieve their dreams if they find something that they are passionate about and stick to it."

Raised in South Fayette, Shuck — who has a degree in elementary education from Duquesne University a master’s degree in curriculum and instruction from Gannon University — says he values grit, hard work, humility and determination as the embodiment of Pittsburgh. He is honored to represent his city, he says.

"It would be nice to bring a sense of hometown pride," he says. "I want people to know that I love my city and I want to represent my city well. I want people to be able to come together and rally behind me."

Shuck traveled to Philadelphia late last month to participate in the competition. His episode of American Ninja Warrior is scheduled to air on June 27.

Below is the audition video that earned him a spot on the show.