Forget wearing your heart on your sleeve. Wear your city on it. 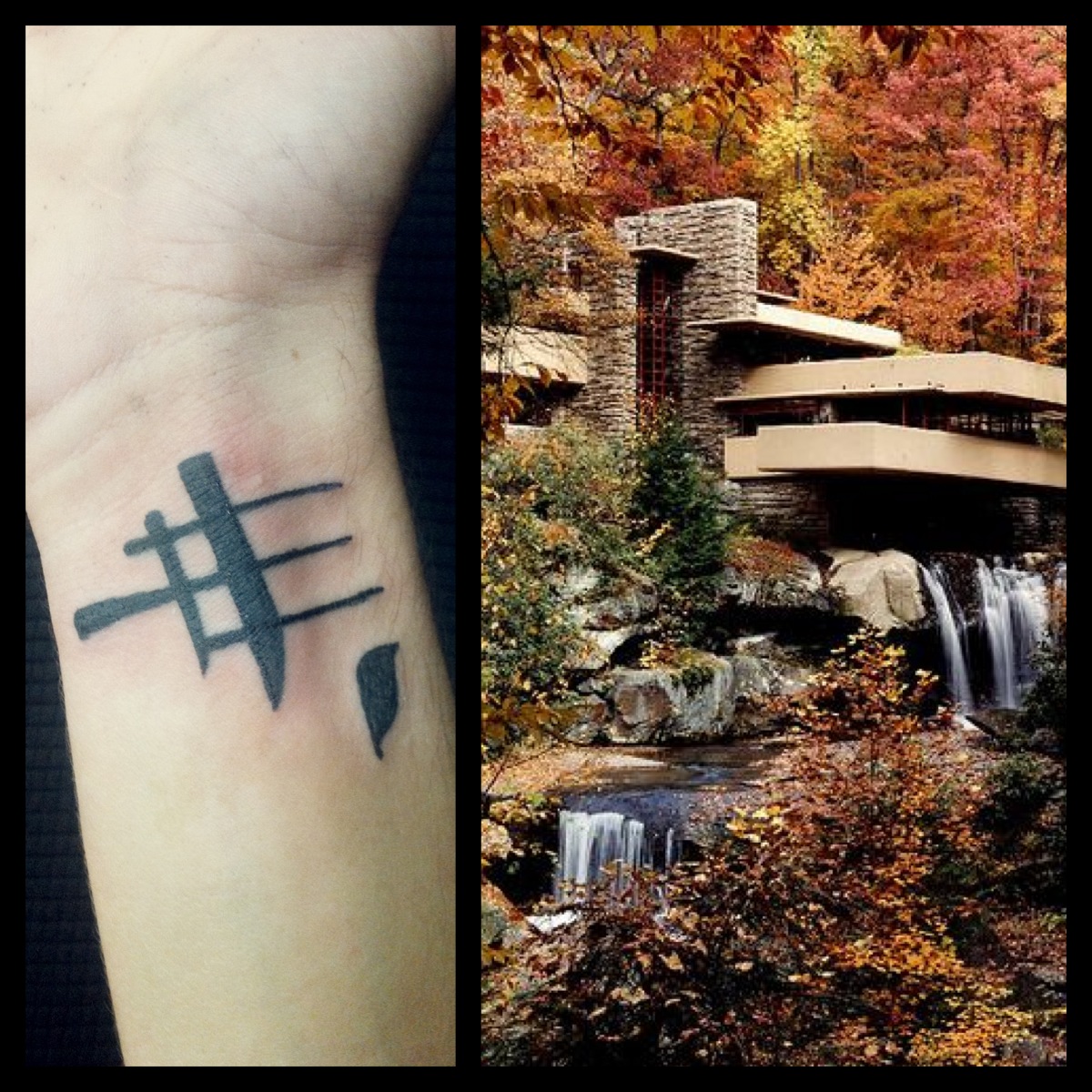 For the past month, I’ve been on the hunt for ’Burghy tattoos that are all classy-like. You’ve seen plenty of bad ones around town: tattoos that look like a unicorn ate a hypocycloid and then farted out a rainbow filled with sparkling red, yellow and blue glitter.

(If I just gave you the best idea for a new tattoo, I'm going to have to ask you to leave now. Git.)

I finally managed to round up some great Pittsburgh-inspired minimalist tattoos. If you're considering permanently branding some ’Burgh love on your body, don’t feel the need to go for the flashy tramp stamp of a stripper hanging upside-down on a pole while only wearing a Steelers jersey and six-inch black-and-gold stilettos.

(What are you still doing here? I asked you to leave, didn't I?)

Enjoy the calm feeling these babies give you: 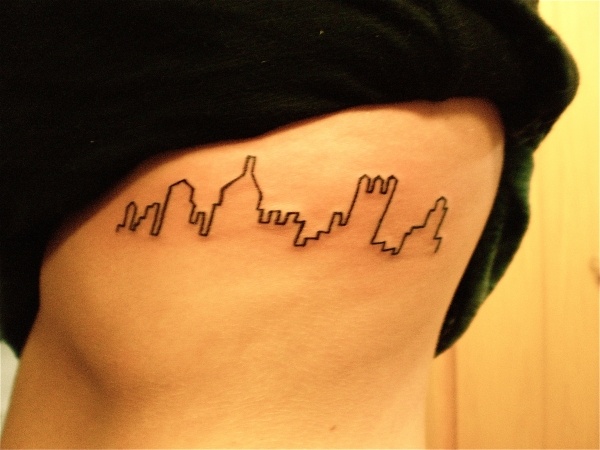 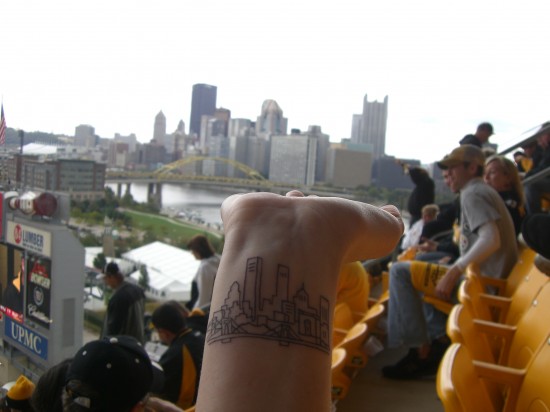 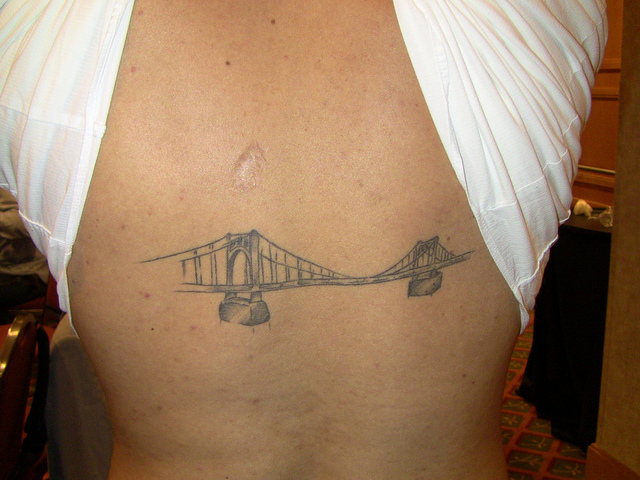 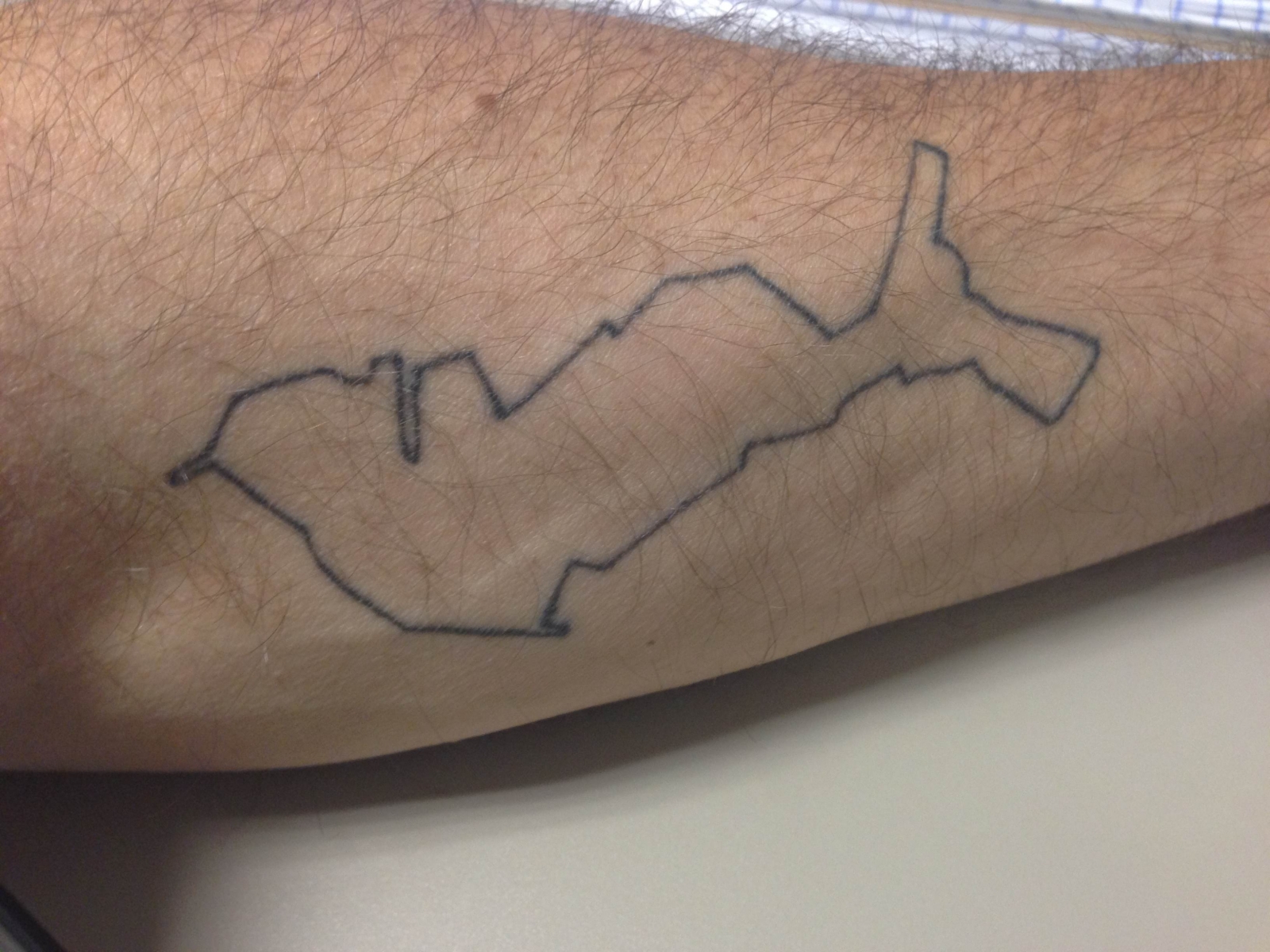 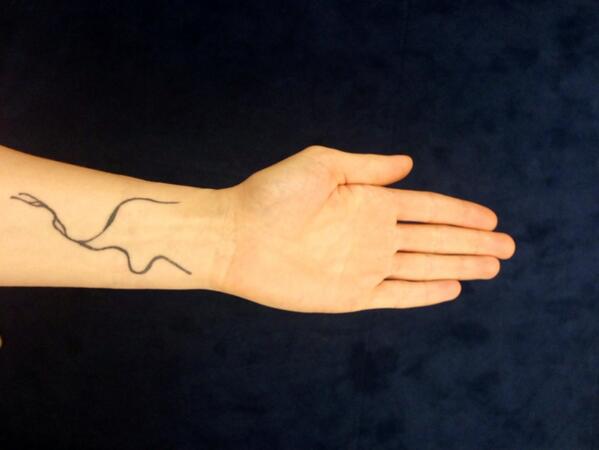 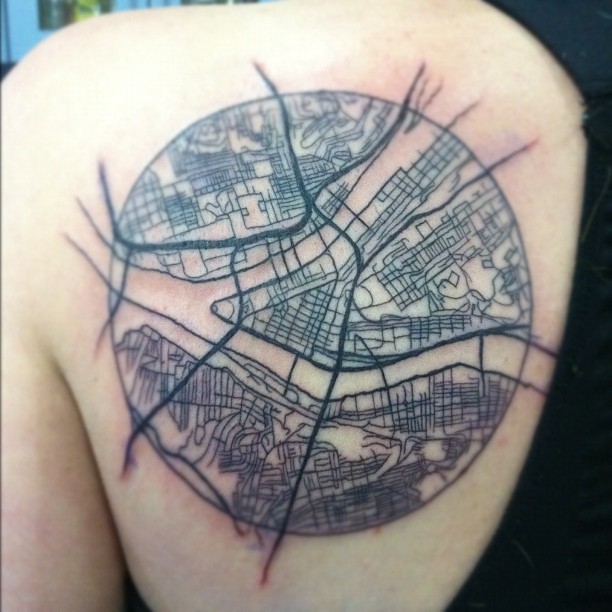 I don’t know if one would classify this as minimalist — but WHOA. A map of the city done by artist Nathan Mould of Artisan Tattoo. The owner of this tattoo probably is the best person in the ’Burgh to ask for directions. 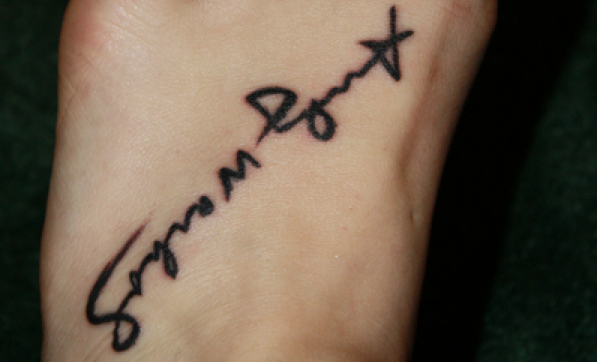 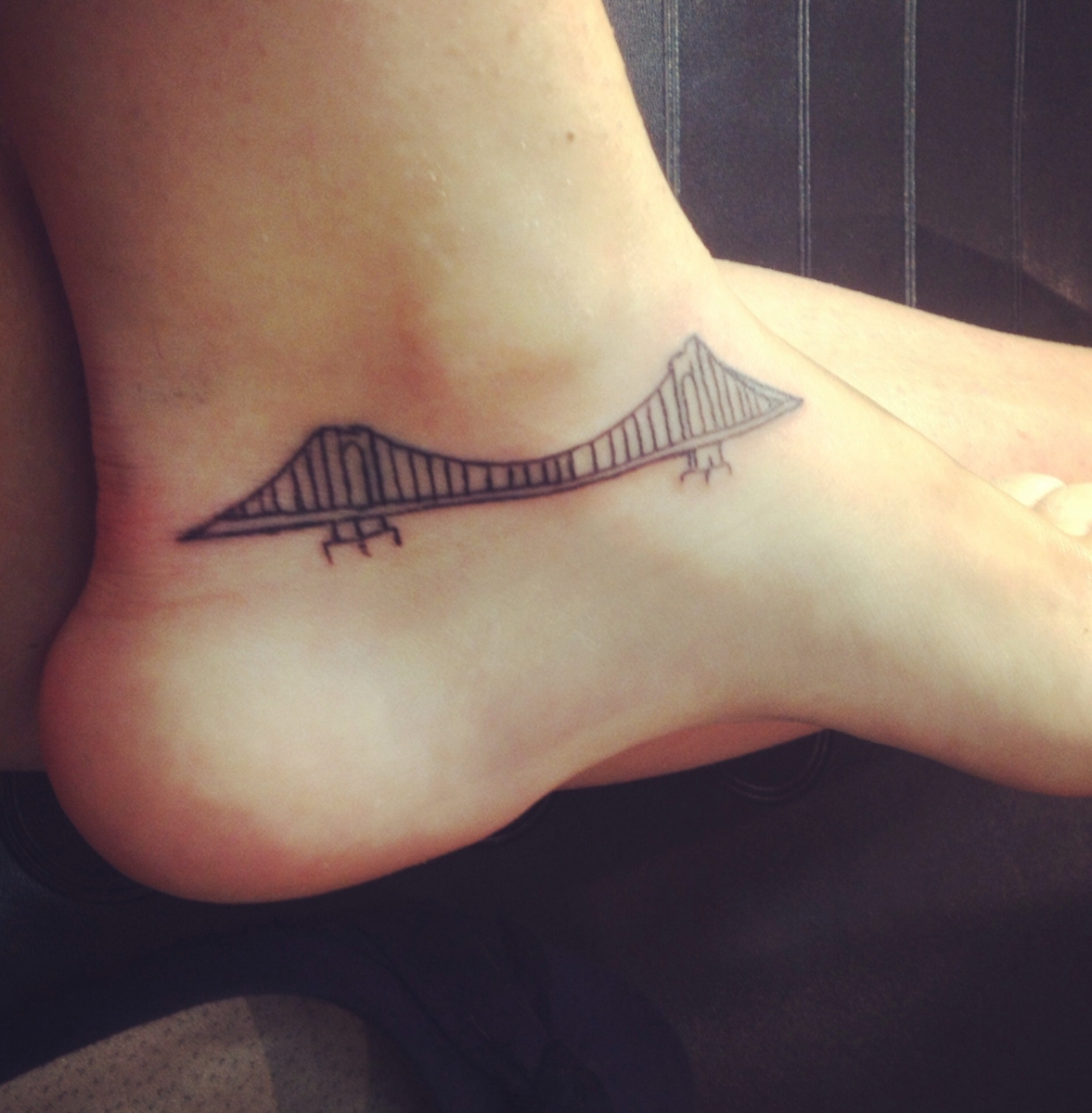 Via Reddit/Rogue Tattoos in Lawrenceville by Kelly 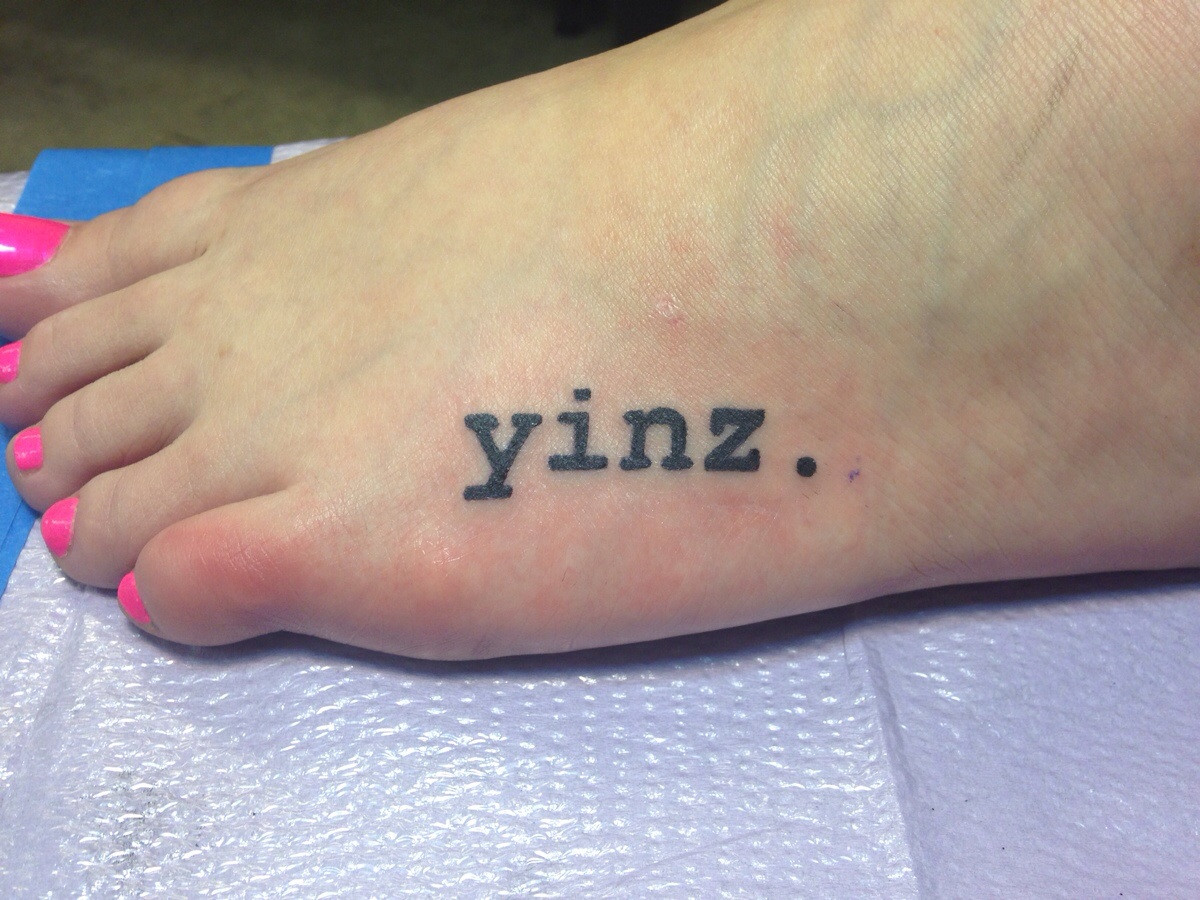 Via Reddit. I wonder if the other foot simply says “jagoffs.” 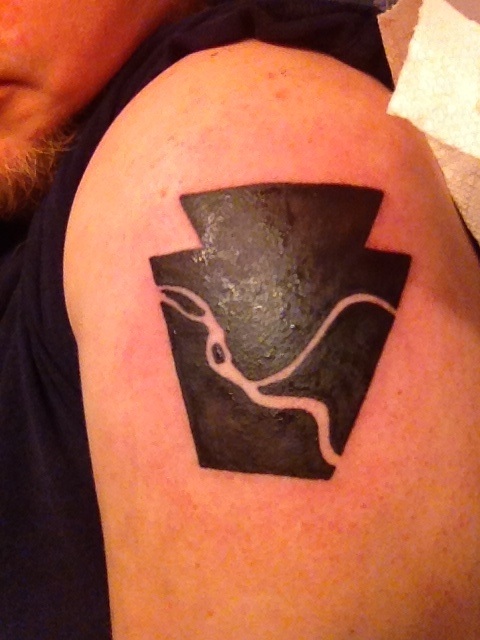 This article appears in the February 2014 issue of PittGirl.
Categories: PittGirl