More than 25 vendors and an estimated 5,000 attendees will pack Smallman Street on Sept. 11. 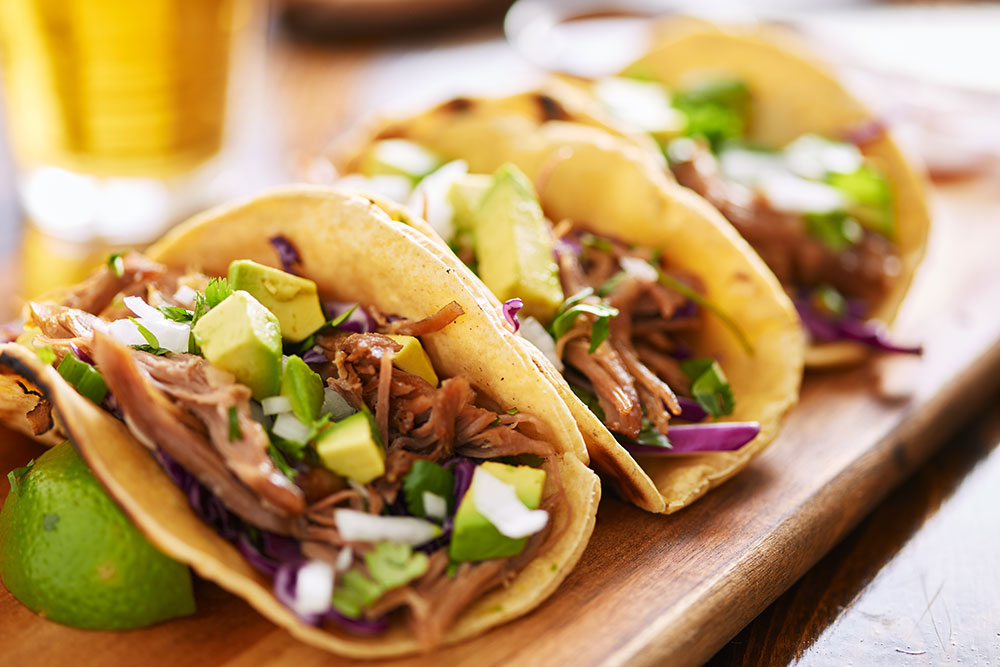 If you’re thinking about ordering Taco Bell to satisfy that late-night craving, you might want to press pause; the Original Pittsburgh Taco Festival is slated to return to the Strip District Terminal next month with a wide range of vendors to meet all your taco-craving needs — and then some.

The Original Pittsburgh Taco Festival was founded in 2016 by Craig McCloud, and despite a few initial hiccups of long lines, tight spaces and too few tacos, the event has ballooned in interest, attracting large swaths of attendees and selling out every year.

“People love it,” says Chris Boles, founder and manager of Redfishbowl, the grassroots artist collective in charge of organizing the event. “People just absolutely love it.”

According to Boles, the festival’s inception stemmed from a love of the revered taco, mingled with the desire to give back to local communities within the Steel City.

“[McCloud] wanted to create an opportunity that benefitted food trucks and kind of incubated startups while incorporating support for nonprofits that specifically serve Pittsburgh’s Latin American community,” says Boles. “In Craig’s words, ‘We wish to honor the culture responsible for what we consider the greatest hand food known to man.’”

Every year, the festival proudly partners with the Pittsburgh Hispanic Development Corporation (PHDC) and the Latin American Cultural Union (LACU), which both receive a portion of the net proceeds. 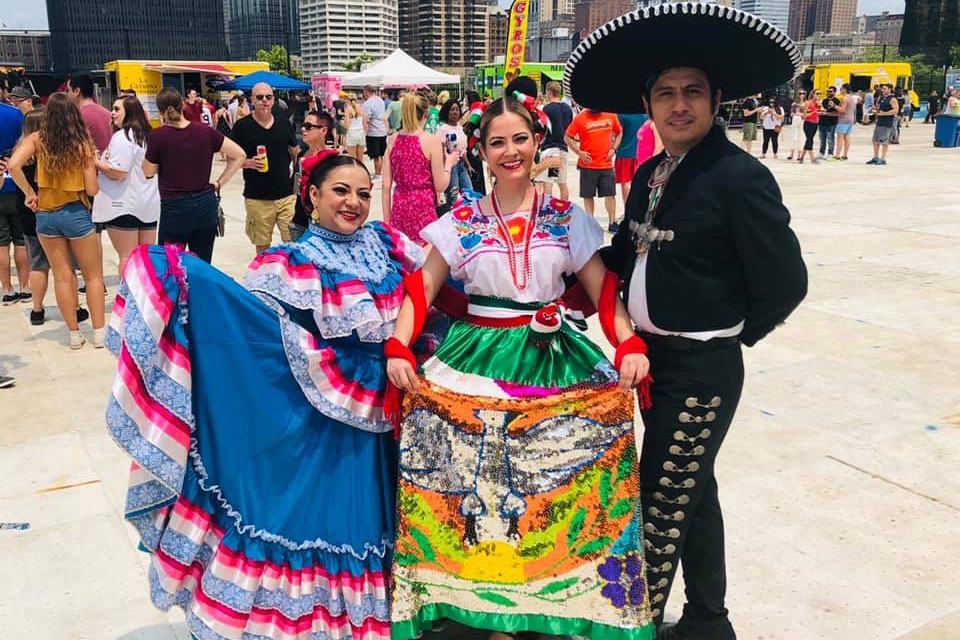 “Both those organizations help recruit vendors, organize entertainment and provide a standard of authenticity to the taco-themed event because we don’t want to do what would be considered cultural appropriation,” Boles says.

Last year, as social lives stood still in the wake of the still-raging COVID-19 pandemic, the Original Pittsburgh Taco Festival joined the vast ranks of events to be either canceled or postponed. And though it’s back this year, the shadow of the pandemic will still linger overhead.

“What we’re trying to do is stay in line with the city’s requirements and in line with what we see our partners doing, like the Pittsburgh Cultural Trust,” Boles says. “We’re definitely going to have masks at both entrances for people to take, and then obviously make it aware like, ‘Hey if you’re not vaccinated, here’s a mask.’”

The whole event is outside, too, and the layout has changed dramatically since the festival’s last hurrah in 2019. Instead of forming a semi-circle as they have in years past, food trucks will be positioned back-to-back, creating one vertical line in one direction and another vertical line in the other direction. This system aims to prevent the “bunching up” of lines that make it all but impossible to maintain a safe social distance.

But even with the COVID-19 restrictions in place, Boles assures that there will still be plenty to entertain the whole family and restore a much-needed sense of normalcy and fun, including a 38-foot bus to be painted, a community canvas that anyone can contribute to, an art market and a juggling stilt-walker.

Tickets can be purchased on the festival’s website. Prices range from $10 for general admission to $65 for the VIP experience. And if you’re planning to attend, bring some bonus cash regardless of your ticket choice — some of your favorite vendors may not accept debit or credit cards.