Pittsburgh Still Tops When It Comes to Affordable Housing

For the second year in a row, the city ranks number one in SmartAsset’s roundup of best cities for first-time homebuyers. 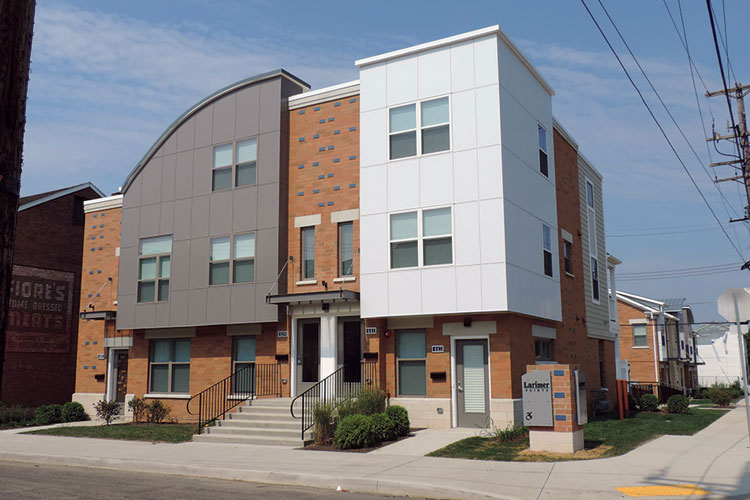 Building is booming in Pittsburgh (see everything that’s happening in Lawrenceville and East Liberty for evidence) but the Steel City still is number one when it comes to housing affordability.

Pittsburgh recently nabbed the top spot as the best city for first-time homebuyers according to financial advising site SmartAsset.

Data shows the average price per square foot of a home in Pittsburgh is $91, the 13th-lowest in the study. First-time homebuyers also can feel relatively confident their home will likely appreciate in value. The city had zero quarters of negative growth in home values between 2012 and 2017.

To come up with the findings, SmartAsset compared data for factors that included the number of HUD-approved lenders, loan funding ratio and average price per square foot.

This is the second year in a row Pittsburgh ranked in the top spot. Here’s a look at the other cities that made the list.