Devin Bush will still have much to prove once the pads come on and the hitting commences. But the presence and purpose he brought to OTAs justified the hype on draft day. 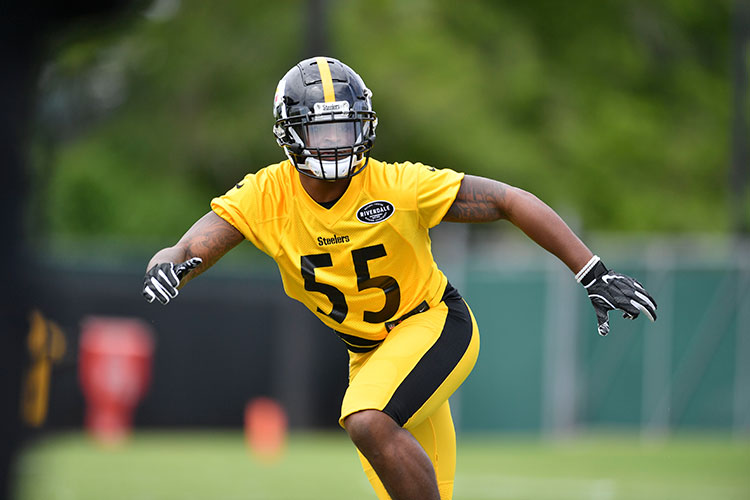 What always stood out about Devin Bush at Michigan –– other than the ground he covered and the ferocity with which he often arrived at the ball –– was how small the No. 10 he wore made a relatively undersized linebacker appear.

What’s stood out about him during three weeks of OTAs with the Steelers –– other than how fluid he is while covering ground in search of the ball –– is how the new No. 55 he’s sporting makes him look thick.

But athleticism is only a part of what’s stood out about the player the Steelers coveted enough to trade up 10 spots in the draft to select.

Then Watt added this: “He’s not the biggest guy but he definitely does walk with a presence and he walks with a purpose.” 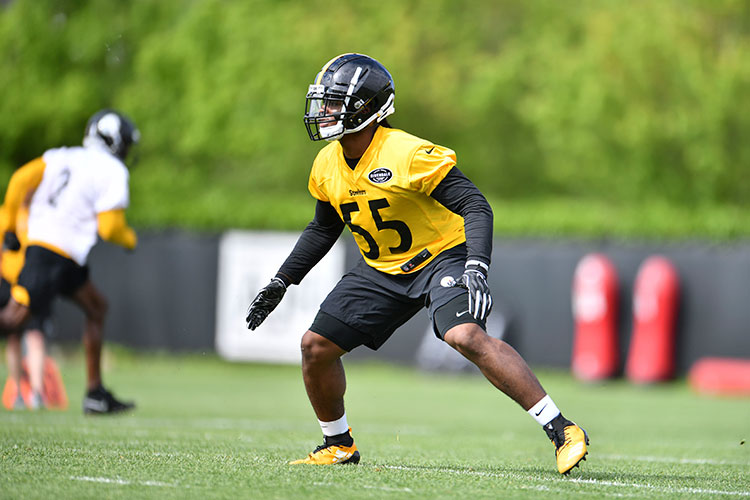 You don’t hear that very often about a rookie.

But Bush has unquestionably done both.

He has yet to be officially anointed as a starter, but he’s already calling signals with the first-team defense.

And the presence and purpose Watt referenced have been palpable over the last three weeks at the UPMC Rooney Sports Complex.

If you take anything from the series of OTAs the Steelers just wrapped up, interpret them as confirmation as to why the Steelers were so excited to land Bush in the first place.

He has yet to establish himself as the next Ryan Shazier, but that’s no surprise given the nature of OTAs (no hitting) and given that it took Shazier a couple of years to become Shazier, even after a nine-tackle, one-interception preseason debut in August of 2014 against Buffalo.

Bush has many more steps to take, much more ground to cover before becoming the player the Steelers eventually envision.

But it’s likewise revealing that the only discouraging words uttered regarding is game so far disparaged the way he’s been barking out signals, a task few rookies are even asked to attempt.

“We were already kidding him about when he’s calling the plays, he’s gotta get some base in his voice,” veteran defensive end Cam Heyward chided. “But that’s just us messing around.”

The actual play-calling, the ability to verbalize the right play at the right time, has been repeatedly regarded as above the line.

The kid looks the part, even if he doesn’t sound quite right.

But that said, General Manager Kevin Colbert is still interpreting the first phase of Bush’s transition to the NFL with an asterisk. 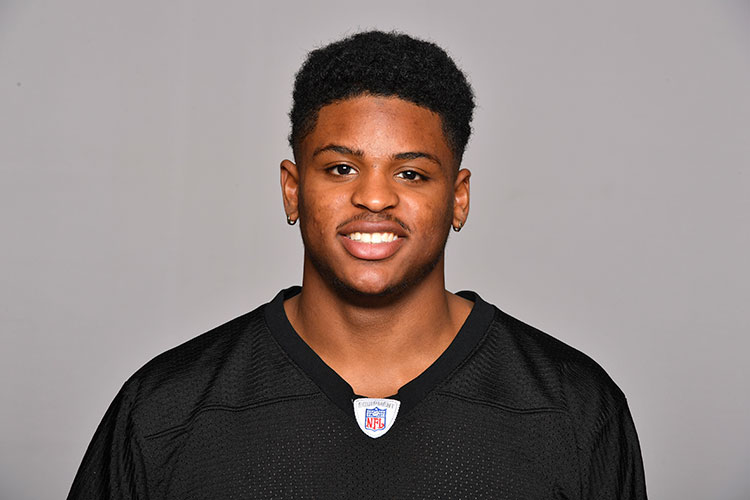 “I would say it’s way too early to say it’s the ‘it guy’-type thing,” Colbert insisted. “We’re in OTAs. We haven’t even gotten to a minicamp or training camp or preseason football, let alone the regular season.

“When we drafted Devin we liked the skill set. Obviously, he can do a lot of things physically. We liked his mental abilities and his ability to be verbal and see things and anticipate. So far you’re seeing those types of things. Whether it continues, we don’t know.

“We won’t know until the pads come on.”

General managers have to think that way.

For the rest of Steelers Nation, it’s not to early to start buying into the hype.