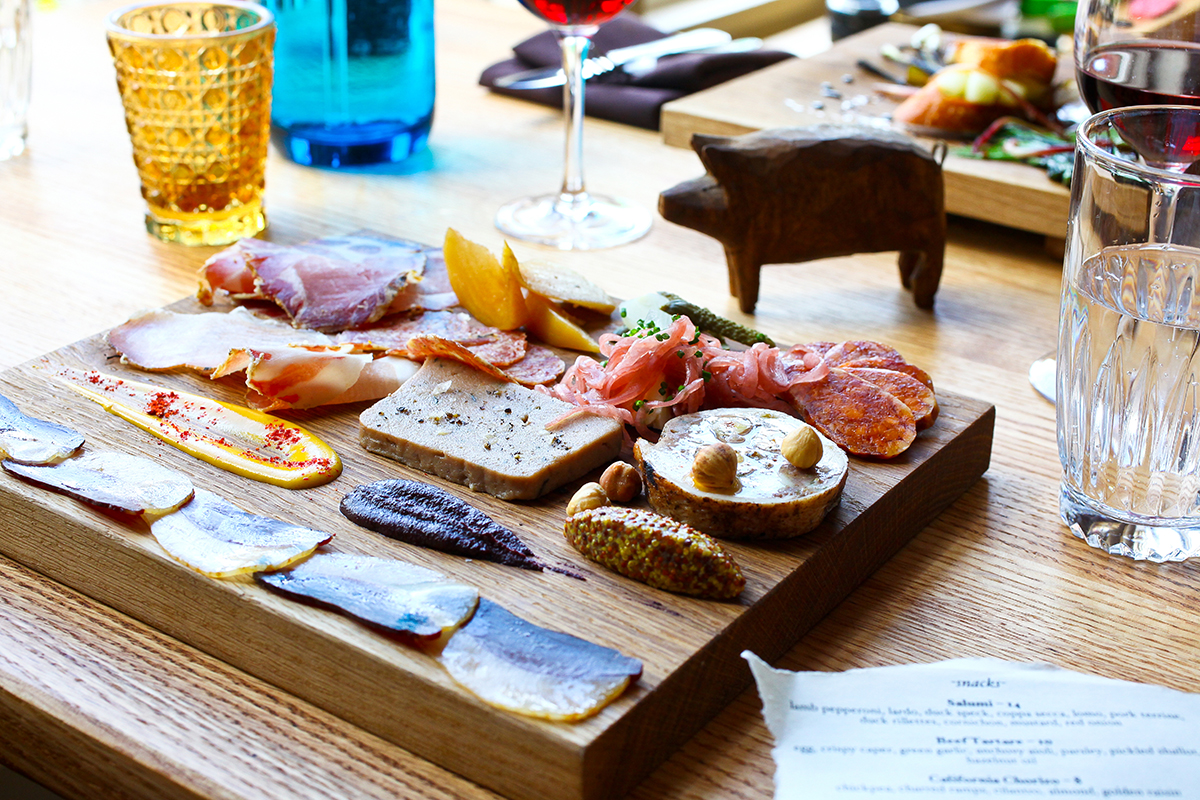 The hungry denizens of the Steel City’s working-class past refueled with fare that matched its roots — made-from-scratch blood sausage, German-inspired pub sandwiches, Polish deli classics. Such food remains revered even as newer concepts and ingredients have come into the fold — goat, sous vide, lots of foraging.

You’ll see all of that and more in tonight’s episode of the Travel Channel series “Bizarre Foods America,” which finds host Andrew Zimmern on a tour of some brazen and uncompromising Pittsburgh locales — from Silver Star Meats in McKees Rocks to S&D Polish Deli in the Strip to Cure in Lawrenceville, which is operated by our 2013 Star Chef, Justin Severino. Zimmern spent a few days here this summer and was treated to insider information on the inner workings of our culinary scene. From witnessing a butchering demo to catching a fish from the Allegheny River, Zimmern got a true taste of Pittsburgh — traditional culinary approaches mixed with fresh interpretations.

Here is Zimmern with Severino: 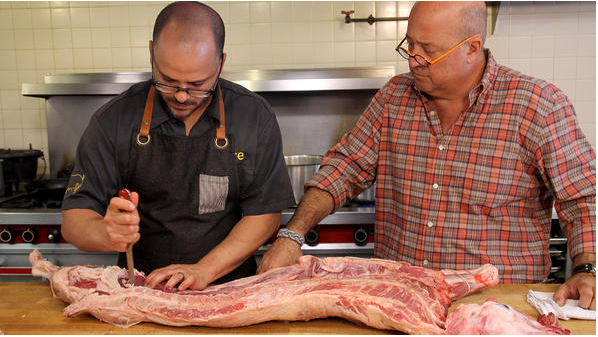 Also keep an eye out for Rick Sebak, our resident expert on all things Pittsburgh, who played tour guide during part of Zimmern’s visit. If you’re itching for a taste of what’s to come in tonight’s episode, “Catfish & Kishka,” check out Zimmern’s Nov. 8 “Go Fork Yourself” podcast with Sebak.

The show will air at 9 p.m. EST on the Travel Channel. 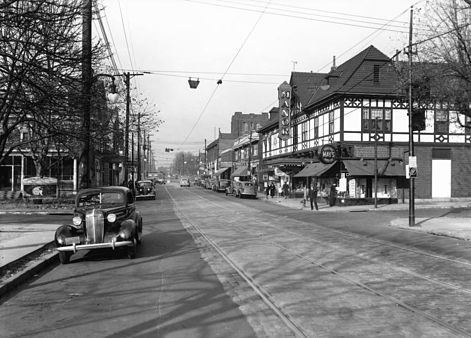 Here’s the inside of the Manor Theater in the 1920s. Now, 90 years later, you can watch Gravity in the same space.

According to the Pittsburgh Post-Gazette, fourth graders in the Pittsburgh Public Schools are required to take a whopping 33 standardized tests per year. That’s just shy of one per week. The local scantron market must be absolutely booming.

Head to the PG for the full report. 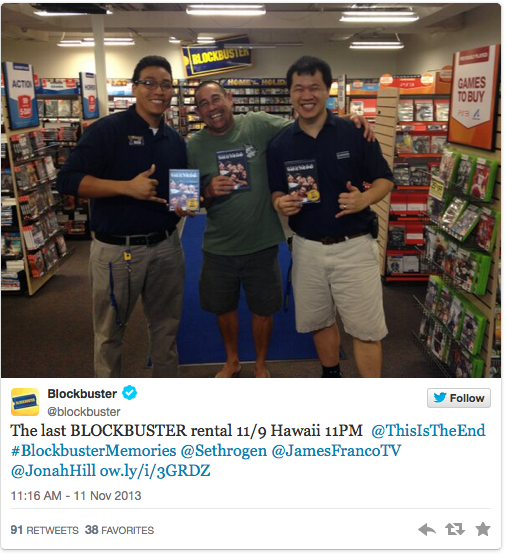 Your daily reminder that time is finite and fleeting: Saturday marked the final day for in-store rentals at the remaining 300 Blockbuster locations across the nation. The last rental transaction occurred in Hawaii, and the customer chose a rather fitting DVD — This is the End, the apocalyptic comedy starring Seth Rogen and James Franco.

We hope he also purchased some Red Vines and a Mountain Dew, just for the sake of our nostalgia.