Pittsburgh Ranks No. 8 in U.S. for Least Stressed-Out Cities

Chalk it up to our “zen factors” — low cost of living, low crime rate. 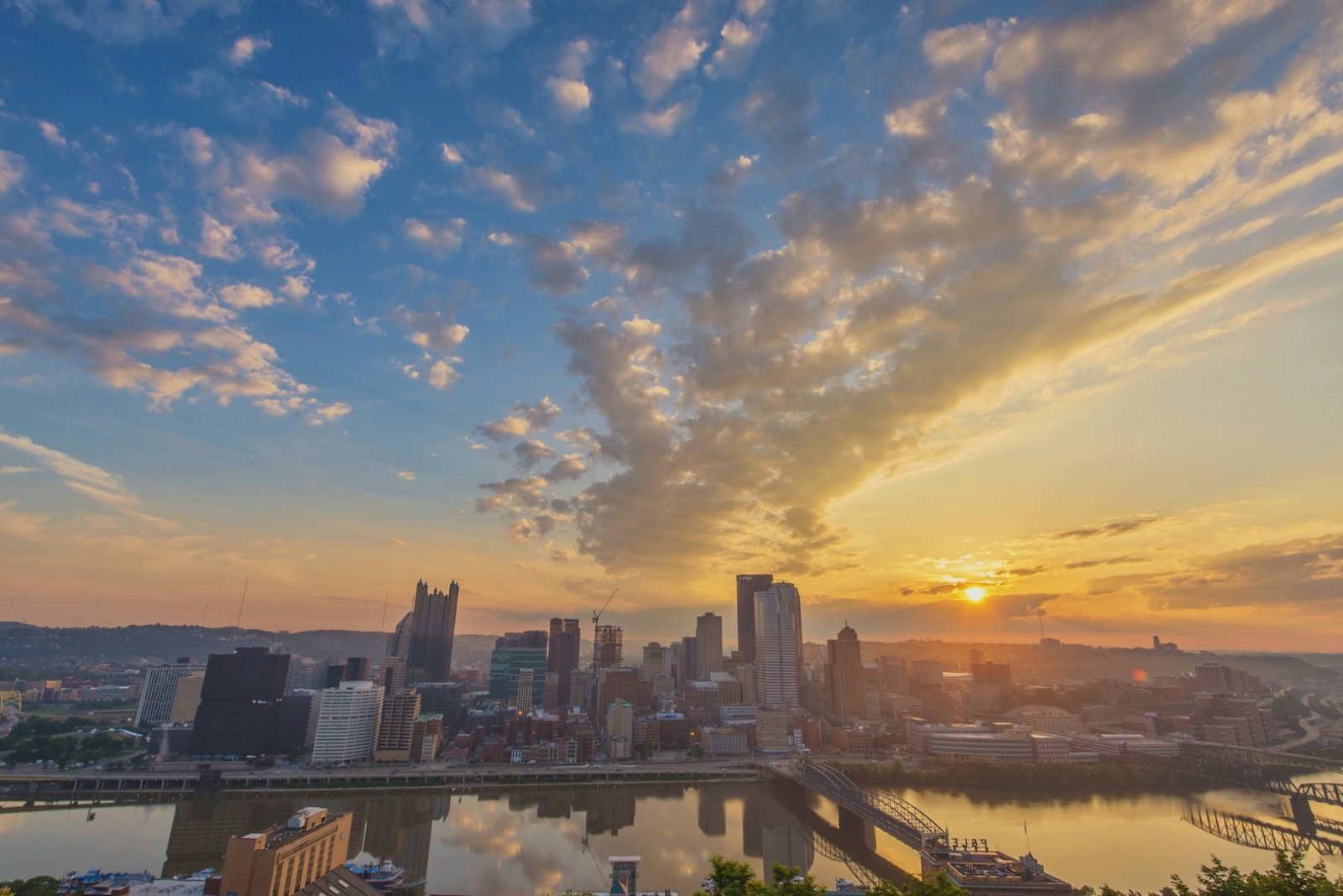 But all that aside, we’re chill. Data concurs.

CNN Money recently published a list of the 10 least stressed-out U.S. cities, citing livability factors such as quick commute times and job availability. Out of the 55 areas that were analyzed, Pittsburgh ranked eighth.

The Steel City’s key “zen factors” included a low cost of living (only 12 percent of Pittsburghers live below the poverty line) and a low per capita crime rate — the lowest in all metropolises studied.

Despite the areas that make Pittsburgh a place for easy living, we still have to work on our unhealthy lifestyle, according to the study — which reports that one-quarter of ’Burghers are smokers, and others aren’t getting enough exercise.

Weren’t we just ranked as a top walkable city? There’s no excuse, ya’ll. It’s summer time, the U.S. is out of the World Cup and “True Blood” has become a farce. There’s nothing to do but walk around now. 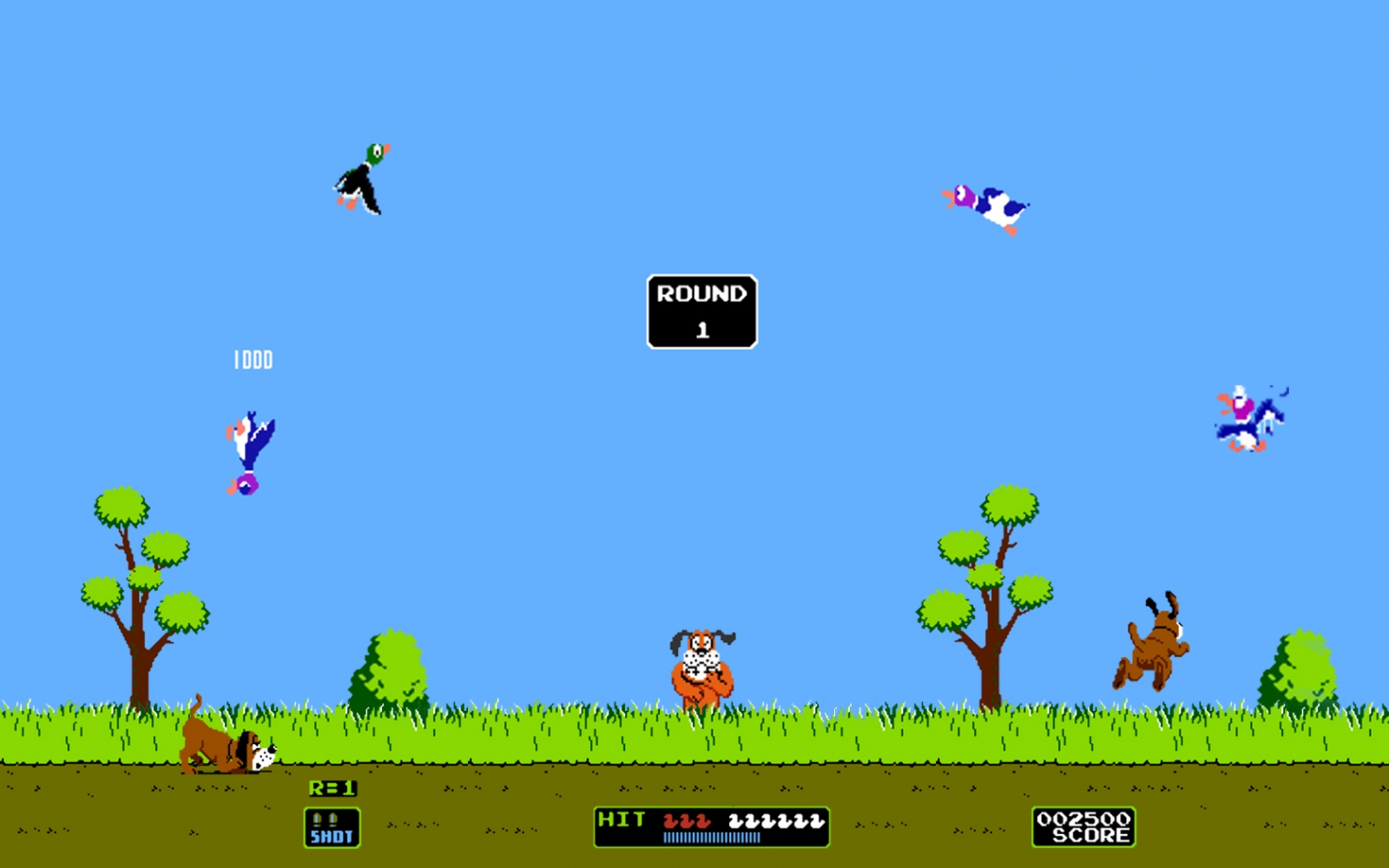 Despite your mother’s nagging remarks about their mind-numbing uselessness, video games (and a maybe poker face) saved a fellow Pittsburgher’s possessions yesterday, according to a Pittsburgh CBS Local report. The 24-year-old Oakland resident was enjoying Sunday morning video games, when a burglar entered his home on Ophelia Street. Wielding his game’s “prop” gun, the man was able to distract the trespasser in time for the authority’s arrival. 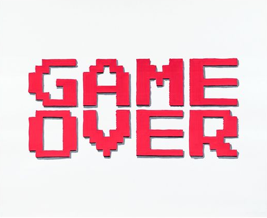 
Pittsburgh Port Authority tacked on three new routes to its recently launched website of bus schedules, according to a Post-Gazette report. The website updates according to your bus’ real-time location. The latest routes include the 8 Perrysville, 48 Arlington and 86 Liberty. The Port Authority forecasts a full directory of routes by 2015. Prompting the perfect New Year’s resolution: Be on time.

Check out the existing routes here.