According to data on the 100 most populous cities in the U.S., Pittsburgh is the brainiest of the bunch. 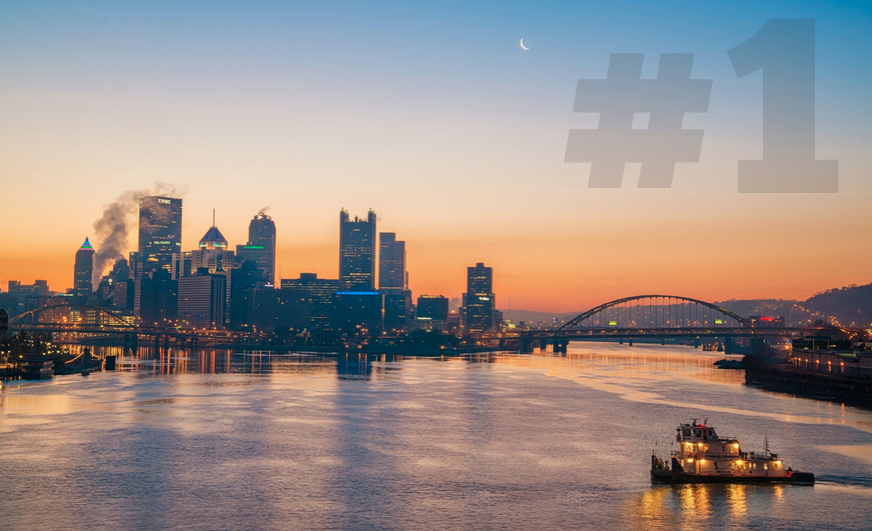 Henry Ford once said that failure is simply the opportunity to begin again — this time more intelligently. That observation seems particularly relevant to Pittsburgh’s remarkable post-industrial transformation. For decades after the steel industry’s collapse, Pittsburgh was the butt of jokes (heck, even the rebooted “Arrested Development” hit the ’Burgh with a low blow recently).

While the rest of the world slept on our city, we rebuilt — this time more intelligently.

Now we’re the pound-for-pound smartest city in America, according to data compiled by Movoto. The prolific real-estate website mined data from the following criteria to formulate its rankings:

You may also find it relevant that Baltimore was 38th on the list. Cleveland? 47th.

We’re an enlightened bunch, but we put in the perspiration, too. Two weeks ago, research firm Scarborough revealed that Pittsburgh has the highest newspaper readership rate in the nation. So take your outdated Pittsburgh jokes and stuff ’em, Ron Howard.

For the full rankings, including the methodology, head to Movoto. 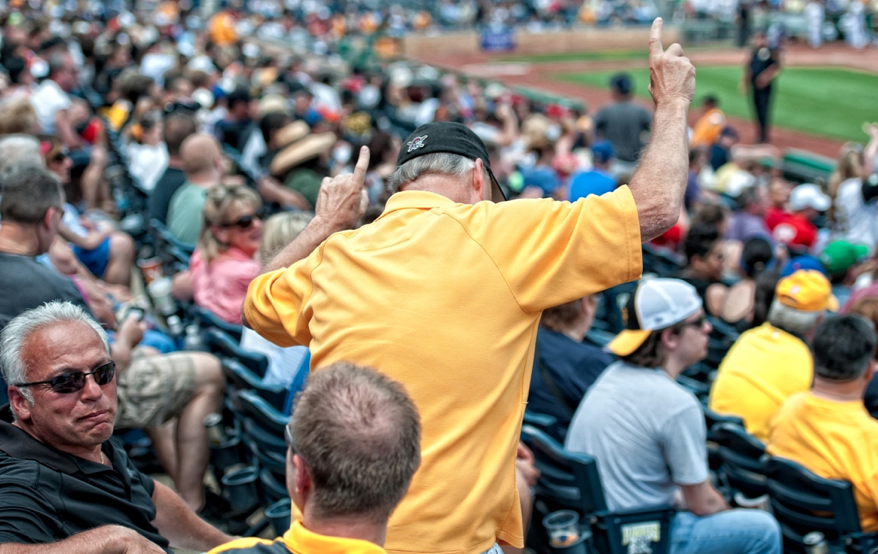 
Look at that number. Savor it. That’s the Pittsburgh Pirates’ chance of making the playoffs, according to the venerable metrics eggheads at Baseball Prospectus. And how about this line from the site’s power rankings? “This has to be their season. Anybody who doesn't believe that is probably … somebody who has watched baseball in the past.”


Klavon's Ice Cream Parlor in the Strip District will close this Friday, according to the Post-Gazette. The Klavon family had owned the space since 1920 (when it opened as a pharmacy). On the bright side, the new owners plan to reopen the shop under the same name. Hopefully it maintains the delightful throwback charm.