Despite its closing, the market has scheduled some final events to entice customers to make one more visit. 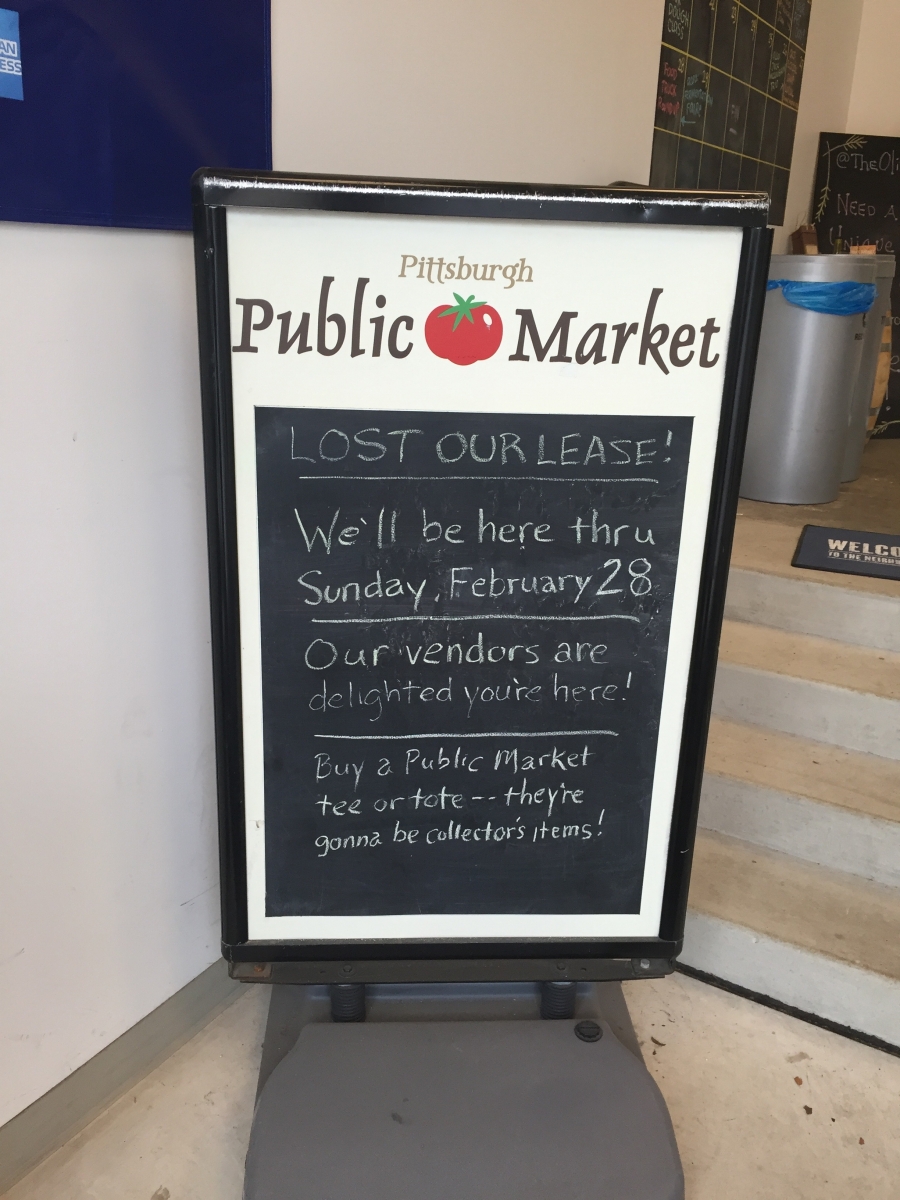 The Pittsburgh Public Market will permanently close on February 28th. The Strip District market, which originally opened in the Produce Terminal Building on Smallman Street in 2010 and later moved to its current Penn Ave. location in October 2013, is closing a month earlier than previously announced.

Market management has scheduled a series of events for the final few weeks including an entire aisle of pet-related vendors for National Love Your Pet Day (Feb. 20), a “Sourdough 101” workshop (Feb. 21), a social justice forum (Feb. 27) and a fermentation faire (Feb. 28).

Most of the vendors at the market will remain open until the end of the month, and then will move to new locations. I’ll have more on the market’s closing in the next few weeks. 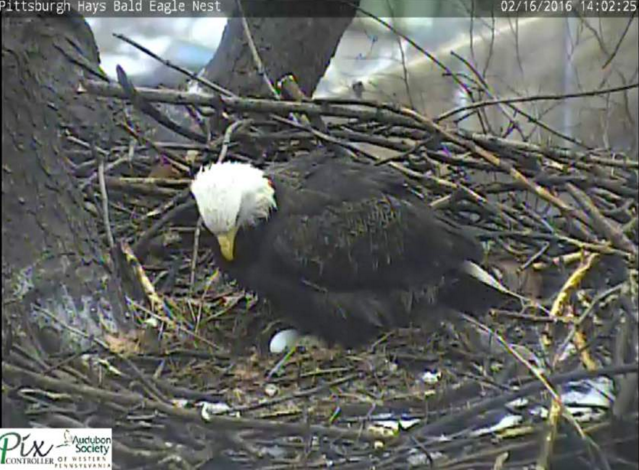 Big news for fans of the Hays bald eagles. A second egg was discovered in the next Tuesday afternoon.  According to the Audubon Society of Western Pennsylvania, bald eagles often lay eggs in clusters usually two to three days apart. The winter chill and recent single-digit temperatures have some avid eagle watchers concerned for the eggs, however, the first of which was laid during the coldest weekend of the year so far.

Last year, none of the eggs laid in the Hays nest made it through the winter. Eggs typically hatch 35 days after they are laid.

Pittsburghers can check in on the next anytime by clicking on the livestream camera feed set up by the Audubon Society and PixController.