Pittsburgh Prepares to Bare Its Soul 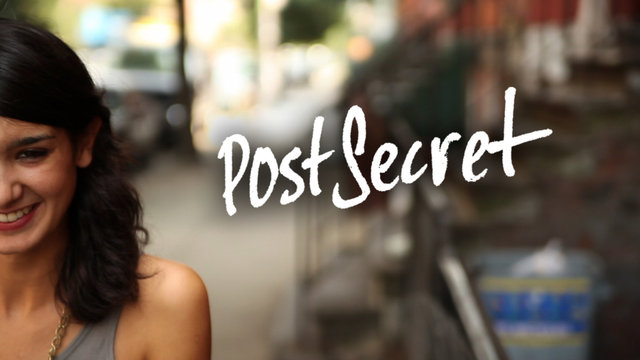 Secrets are whispered, slippery, often portrayed in the kind of ethereal dream light of unaired memories. But far from being weightless, secrets tend to hang heavy on the heart. That is, until Frank Warren started PostSecret.com. In 2004, Warren handed out 3,000 self-addressed postcards on the streets of Washington, D.C. The cards were blank on one side with instructions on the other, asking people to share a secret they’d never told anyone else. Before long, he was getting postcards from all over the world. And people were sharing how much better they felt, simply getting the secret out of the dark. On Feb. 23, Warren will travel to Pittsburgh to give a talk on human common ground at the William Pitt Union. 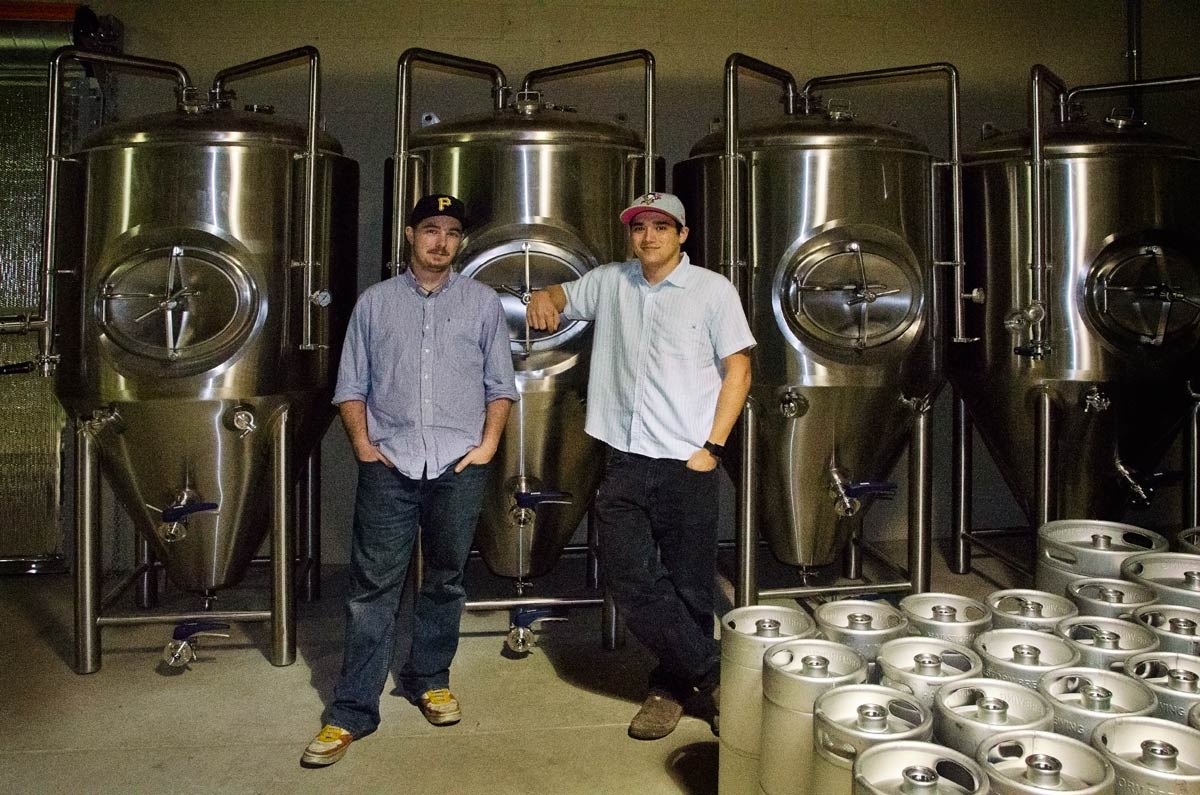 ShowClix will open its downtown offices for the fifth iteration of Engibeering on Thursday, Jan. 15. The event, which offers local craft beer from the Brew Gentlemen as well as tech shoptalk, allows for industry networking and idea-sharing. Think of it as the physical manifestation of the open-source mindset. Helping people to move from the Internet to live events is what ShowClix is all about. If you’ve bought tickets online in the last seven years, chances are you’ve used ShowClix. The company handles ticket sales, processing and event operations support for thousands of clients from "The Tonight Show Starring Jimmy Fallon" to the Key West Food & Wine Festival. And they’re hiring. Local engineers, designers and students can attend the event for free. 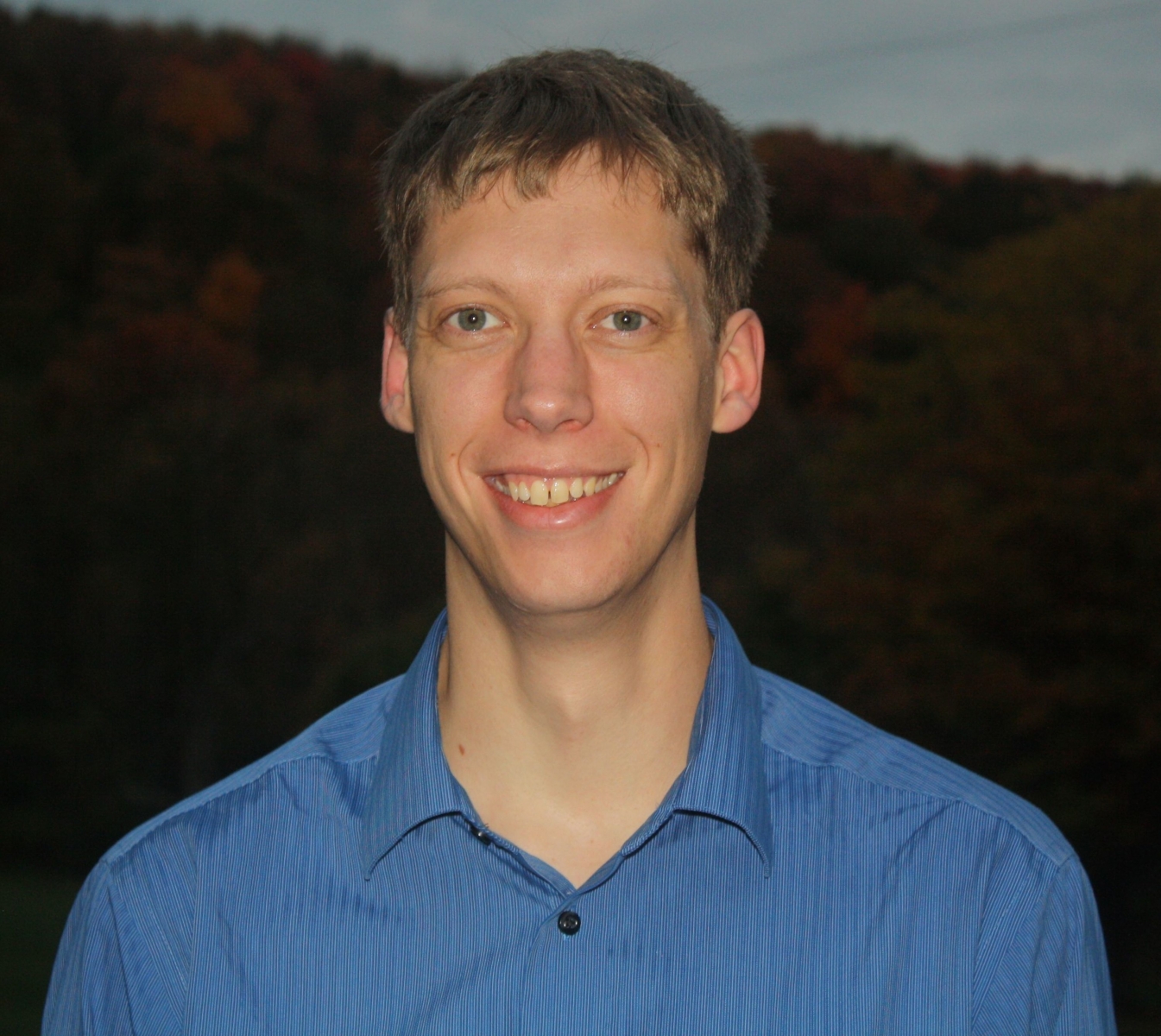 #Prestige: Seton Hill University professor named one of Forbes’ 30 Under 30

Jonathan Moerdyk can be found on Seton Hill University’s website as an assistant professor of chemistry and on Forbes Magazine’s website as an honoree in the 30 Under 30 science list. At the tender age of 28, Moerdyk has developed carbon-based molecules that react like metals. A Michigan native who earned his doctorate from the University of Texas, Moerdyk chose to come to Pittsburgh in order to offer students the kind of undergraduate experience he enjoyed. Y’all — it’s never too early to start putting together that 2016 application to SHU.