The goal of the 10-year plan is to make bicycling safer and more accessible throughout the city. 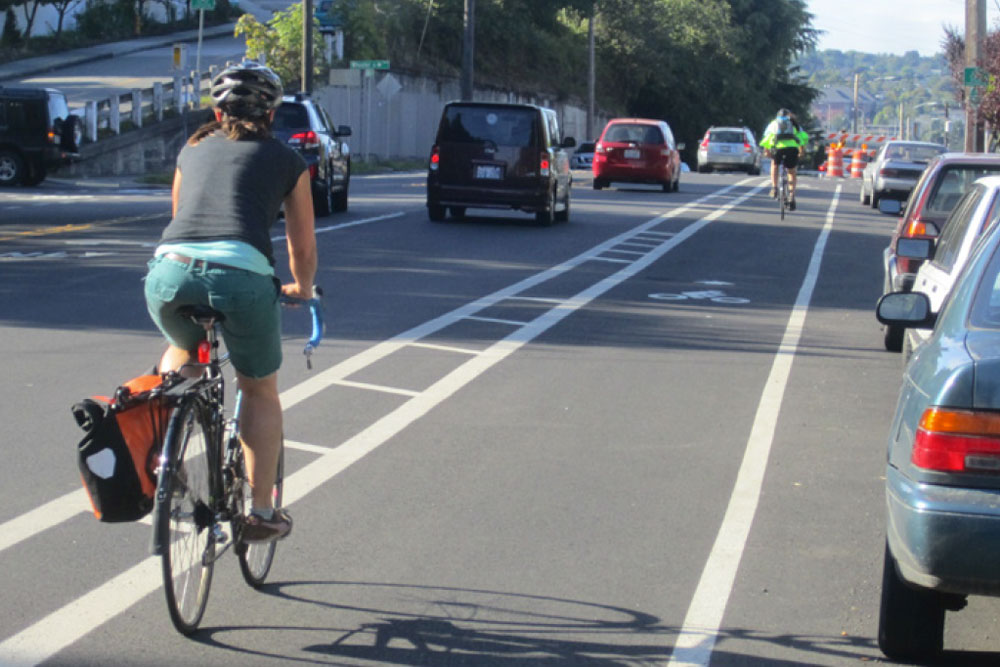 By 2030, the city of Pittsburgh plans to have an additional 120 miles of bicycle lanes, trails and other street safety improvements. In announcing its 2020 Bike (+) Plan, the city provided maps of how its bike infrastructure looks now versus how it hopes it will look in 10 years.

“Now more than ever, we need resiliency and safety in our transportation network,” saysMayor Bill Peduto in a statement. “People on bicycles, people in vehicles, and people on foot all benefit from a complete network that logically accommodates travelers of all modes.” 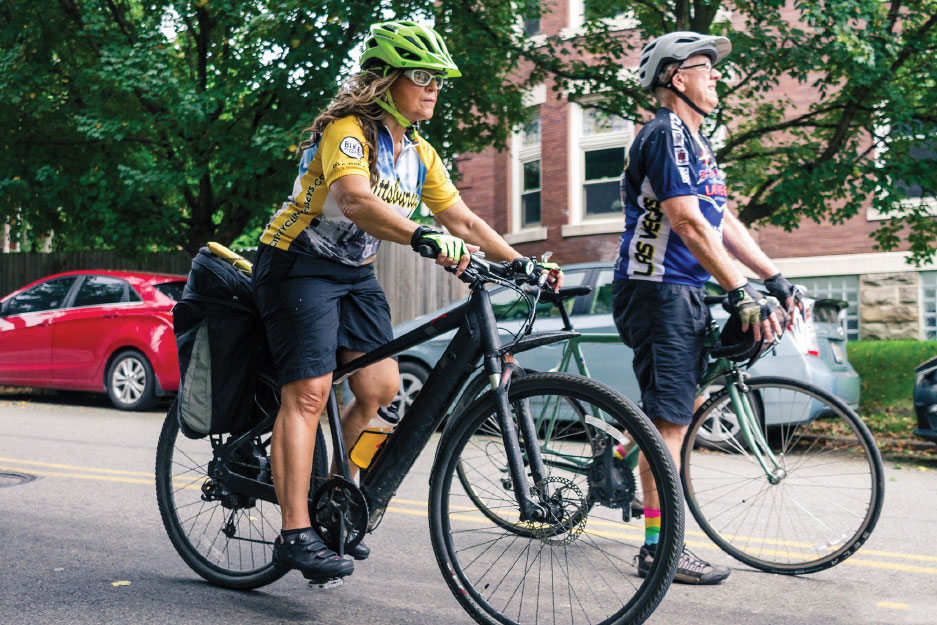 In addition to traditional bicycles, the plan also accommodates motorized scooters, electric pedal-assist bikes and other personalized forms of transportation.

Two key priorities are improving safety in areas where cyclists have been involved in crashes and increasing access to bike routes in high-density neighborhoods.

Funds for the bike plan will come from the city’s capital budget, grants and private funding. The total cost was not included in the plan’s report. 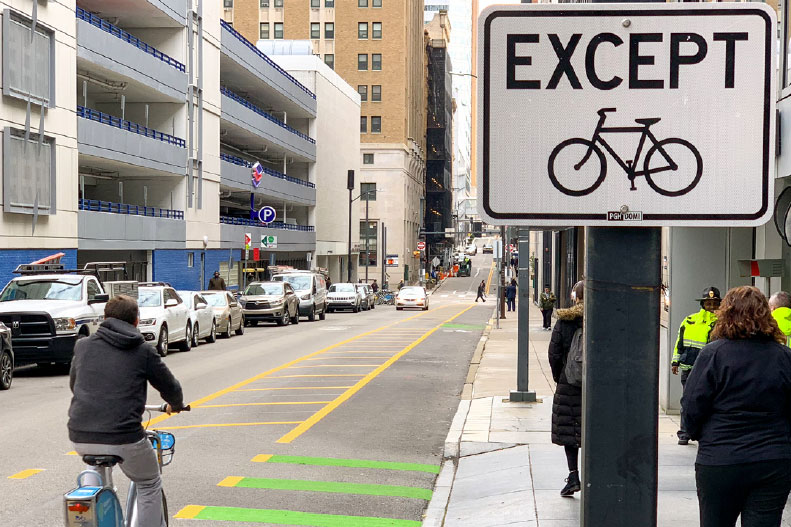 In 1991, the city says it had about 11 miles in its bicycle network. Last year, the network had grown to 93 miles. Over that same time period, the number of people who commute by bike has grown from .05% to 2.1%.