Phil Coyne has been showing Pittsburgh baseball fans to their seats for 81 years. 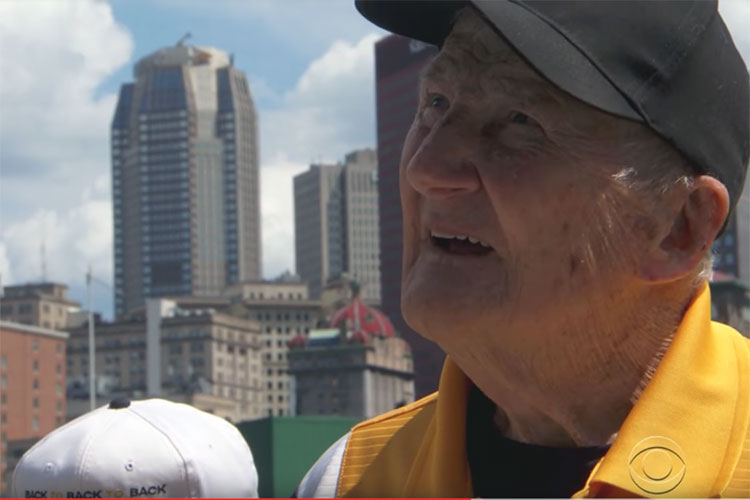 When Phil Coyne ushered his first baseball fan to a seat, Franklin Roosevelt was in the White House and the Pirates played at Forbes Field.

Coyne stayed with the team when it moved to Three Rivers Stadium and has been a fixture at PNC Park since its opening in 2001. Until now.

Coyne missed this season’s opening games and has decided he won’t be returning after a fall two weeks ago.

“I quit this year because my head — something’s wrong up there. My equilibrium is off, and I was scared of falling. I wouldn’t have done it anyhow. I’m too shaky,” he told The Incline.

Coyne is being treated as an outpatient at a UPMC hospital, a place he calls “balancing school.”

When he turned 99 last year, the team honored him for his lifetime of service.

That’s also when his career got some well-deserved national attention.

Thanks Phil, baseball in Pittsburgh won't be the same without you.