Married for seven decades to her industrialist husband Henry, the Hillmans are considered one of Pittsburgh's ultimate power couples. 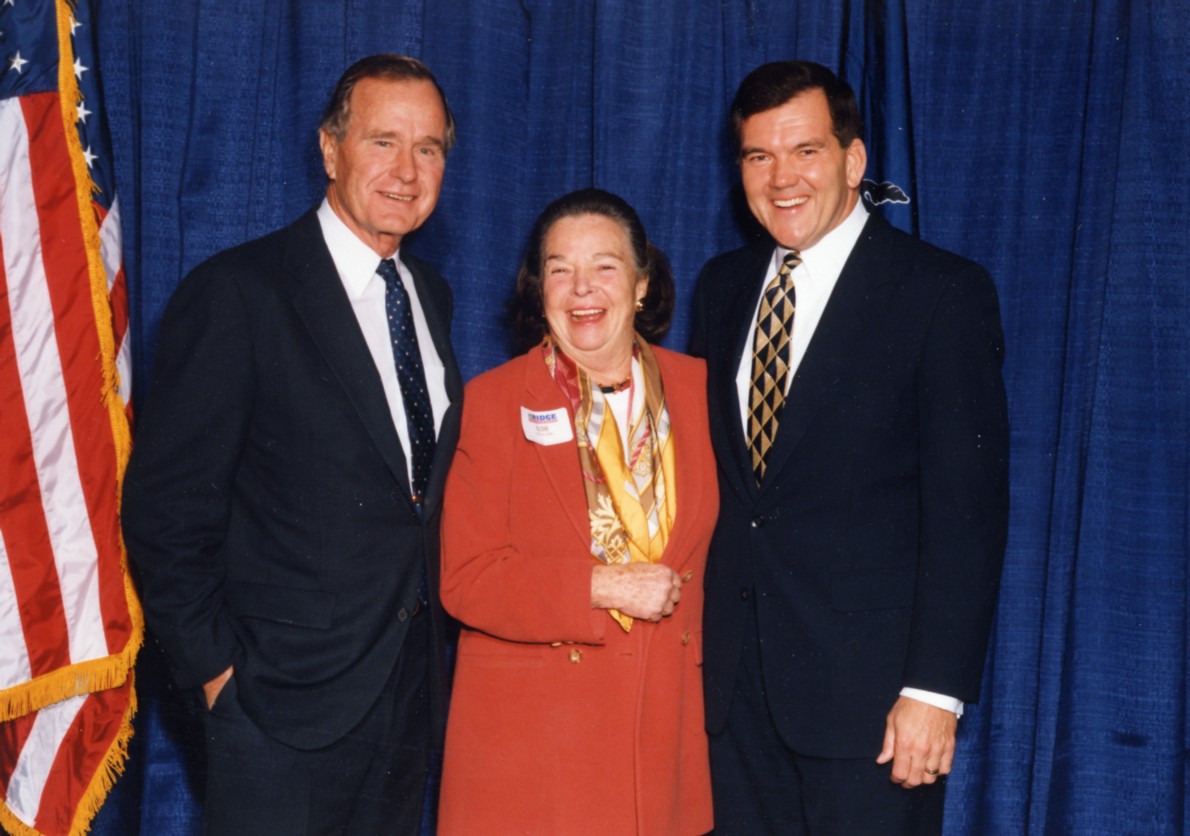 Elsie Hilliard Hillman, whose influence in Republican politics stretched from the Allegheny County Courthouse to the White House, died Tuesday, surrounded by her family, in her Squirrel Hill home. She was 89.

“Elsie was happiest when surrounded by her family,” says husband Henry L. Hillman in a statement. “Every person she ever met, she made to feel as though they were her best friend and that she would do anything for them, but her family always came first in her heart.” In addition to her husband, she is survived by four children, nine grandchildren and 14 great-grandchildren.

Actively involved in the community, at the time of her passing, she was chair of the Elsie H. Hillman Foundation, a trustee of the Hillman Family Foundations and co-chair of the UPCI and UPMC CancerCenter Council, and she served as a board member of WQED, the Pittsburgh Symphony Orchestra, Hill House Association and director emeritus of several more organizations and universities. 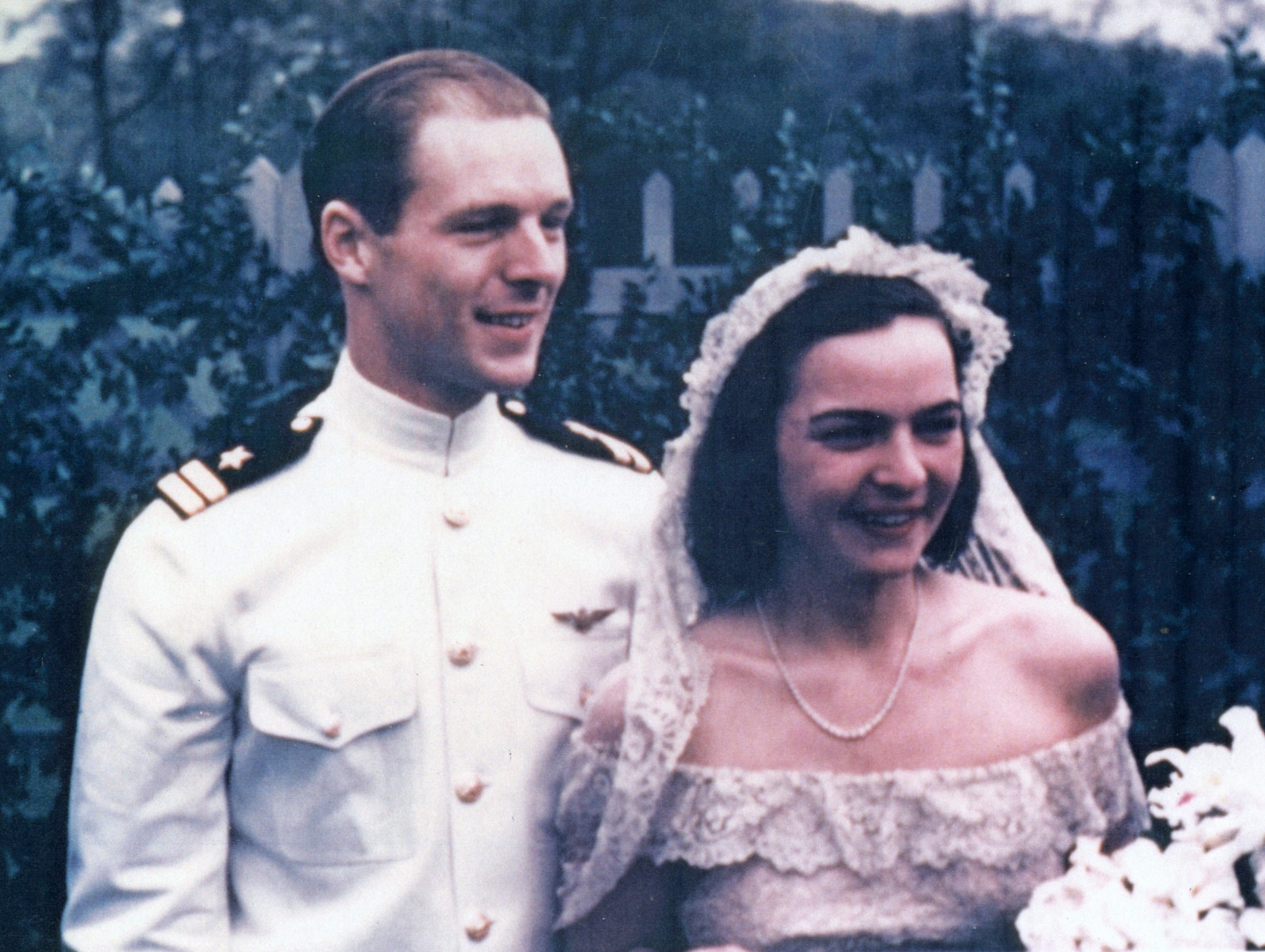 The Hillmans celebrated their 70th wedding anniversary in May. Along with her husband, she donated millions to charity.

"We have a responsibility to do something; it was part of growing up," she said of her philanthropy when she and her husband were chosen as Pittsburgh Magazine's 2007 Pittsburghers of the Year. When asked if there were a downside to being a billionaire, Henry Hillman quipped at the time: "Somebody wanting to interview you. My motto is, 'The whale gets harpooned only when it spouts.'" 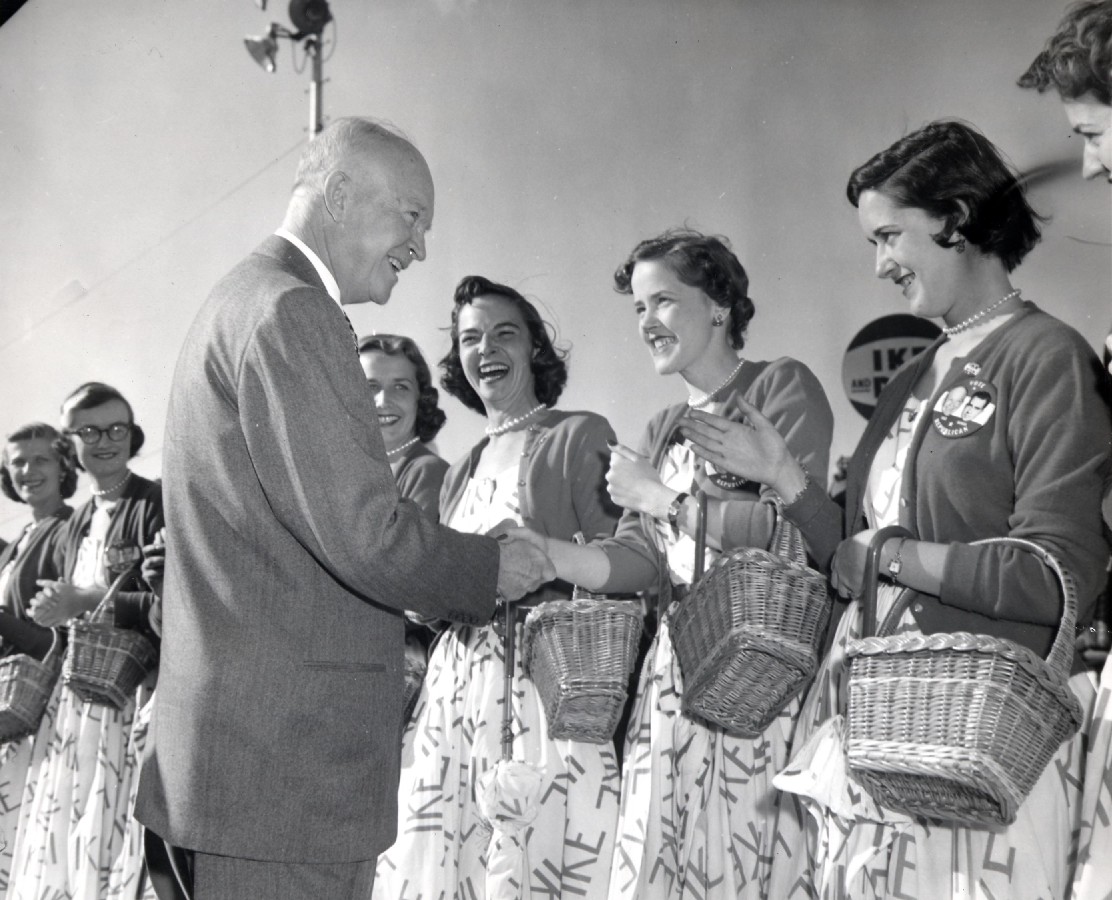 Elsie Hillman's involvement in presidential politics began with the 1952 campaign of Dwight D. Eisenhower. In the following years, she supported moderate Republicans such as Bush, Sens. John Heinz and Hugh Scott and Govs. Bill Scranton, Richard Thornburgh and Tom Ridge.

“The city of Pittsburgh, the state of Pennsylvania, the Republican Party — and really the country — lost one of the brightest points of light and finest political activists with the passing of our dear and cherished friend,” former President George H.W. Bush tells the Pittsburgh Tribune-Review. “Wherever she went, whatever she did, Elsie was a leader, a force of nature around whom good and worthwhile things were always happening."

"She had the unique ability to talk to the president of the United States in the morning and to talk to the parking lot attendant in the afternoon and convince both of them that she's their best friend," Allegheny County GOP committee chairman Jim Roddey tells the Trib.

Hillman had admirers on both sides of the political aisle.

“I am greatly saddened at the death of my friend and advisor Elsie Hillman," Pittsburgh Mayor Bill Peduto said in a statement. "Elsie was a pioneer who spent a lifetime changing things for the better. She was also gracious and down-to-earth, and did all she could to make Pittsburgh a better place for all."

Funeral arrangements will be private and for the immediate family only. A community memorial service is being planned for Saturday, Sept. 19 at 10:30 a.m. at Calvary Episcopal Church in Pittsburgh.