The city is encouraging everyone (who will be drinking) to park once and take advantage of free rides between downtown and the South Side. 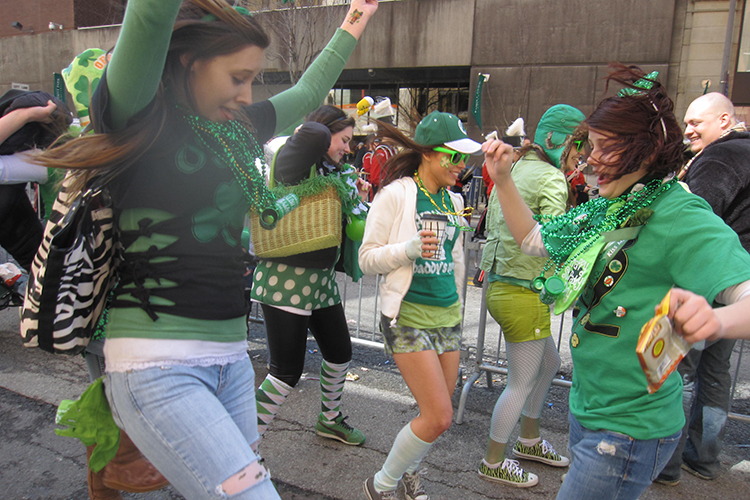 After Saturday's St. Patrick's Day parade through Downtown Pittsburgh, thousands of revelers are expected to head to the South Side. This year, the city is trying something new to ensure that migration is a safe one.

From first thing Saturday morning until noon Sunday, parking will be free for the South Side at the Second Avenue Parking lot (546 Second Ave.). Vehicles will be permitted to stay in the lot overnight but must be removed by noon on Sunday.

To get people from one place to another on Saturday, two 25-passenger shuttle buses will operate from the Second Avenue Lot to the South Side. A third shuttle will be added to the mix from 2 p.m. Saturday until 2 a.m. Sunday. The free shuttles will travel from Second Avenue, across the 10th Street Bridge and along East Carson Street with stops at 12th, 15th, 17th, 19th and 21st streets.

Councilman Bruce Kraus tells KDKA-TV the shuttle buses will cost the city about $2,500, but that’s still cheaper than towing away cars and arresting folks for DUIs.

If you're looking to catch a cab, Uber or Lyft, a “Rideshare Zone” will be set up on the south curb (Slopes side) of the 1700 block of East Carson Street. Taxi and rideshare vehicles will have pickup and drop-off curbside access between 17th and 18th streets. 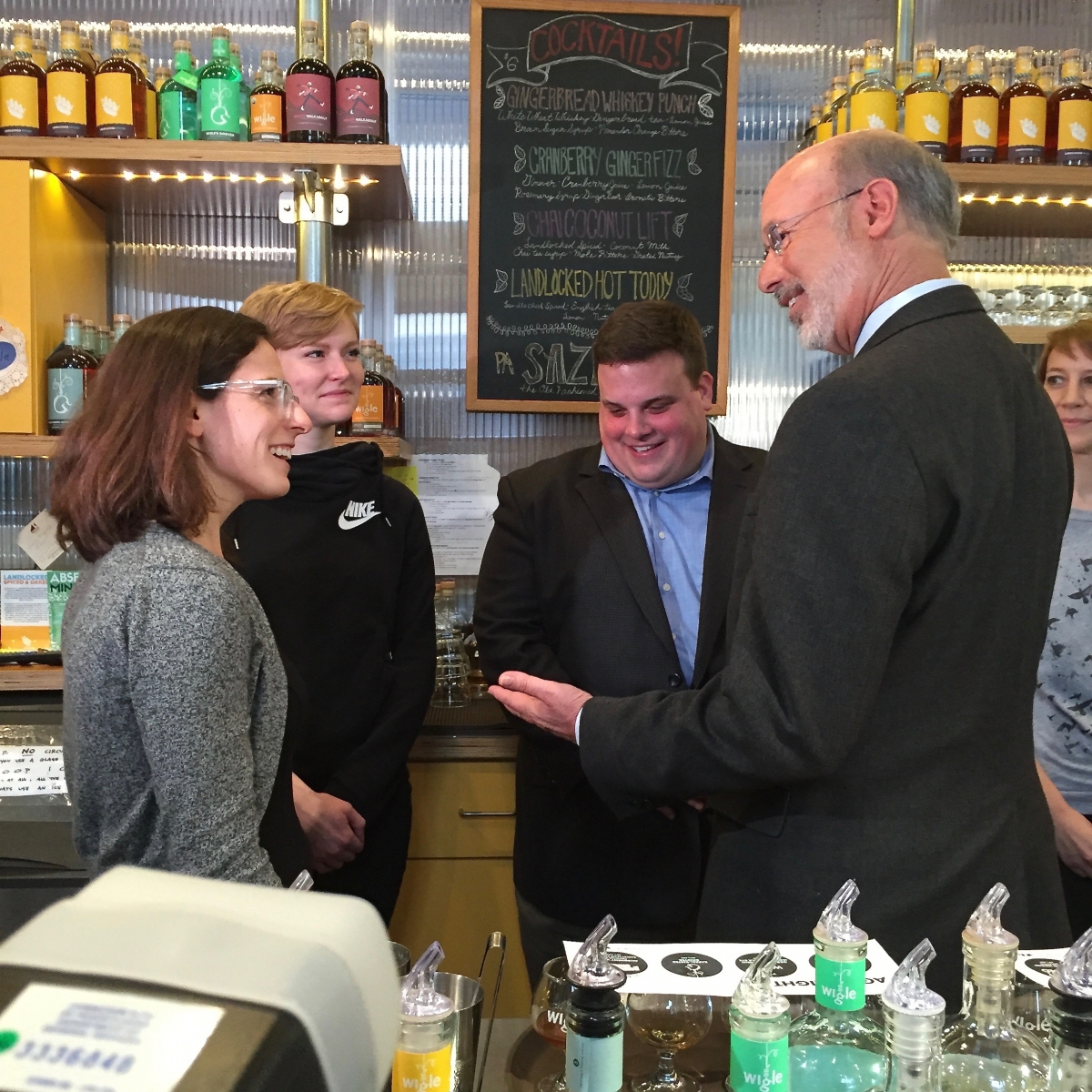 Pennsylvania governor Tom Wolf and a host of political dignitaries visited Strip District distillers Wigle Whiskey to talk about the need to increase the state’s minimum wage (currently $7.25 per hour).

Gov. Wolf called on the state legislature to raise that wage to $10.15 per hour. “You have to treat your workers fairly. There’s a moral issue to that. But there’s also a practical issue. It makes good business sense. If you treat your workers fairly from a point of view of compensation, you have lower turnover, you have lower training costs and it makes it easier to recruit people to come to work for you. These are all things that improve your bottom line,” he said.

The governor held the press conference at Wigle because the distillery was the first business in Pittsburgh to sign on to the minimum wage legislation spearheaded by District 5 Councilor Corey O’Connor that provides free promotion from the city to small businesses that raise their minimum pay to $10.10 per hour. According to O’Connor, Pittsburgh is the first city in the nation to offer this kind of public-private partnership.

“Beasuse Wigle took that initial step, we have 6 other locally-owned small businesses that want to take that initiative,” O’Connor said.

“No Pittsburgher who works forty hours a week should be forced to live in poverty,” said Mayor Bill Peduto.

“The future of Pittsburgh is not in our past, where people were treated like parts in a mill, but in a different future where we have a Pittsburgh for all,” he added.