The city hopes that offering free parking to shoppers on some of the busiest commercial days of the year will give small businesses a lift. 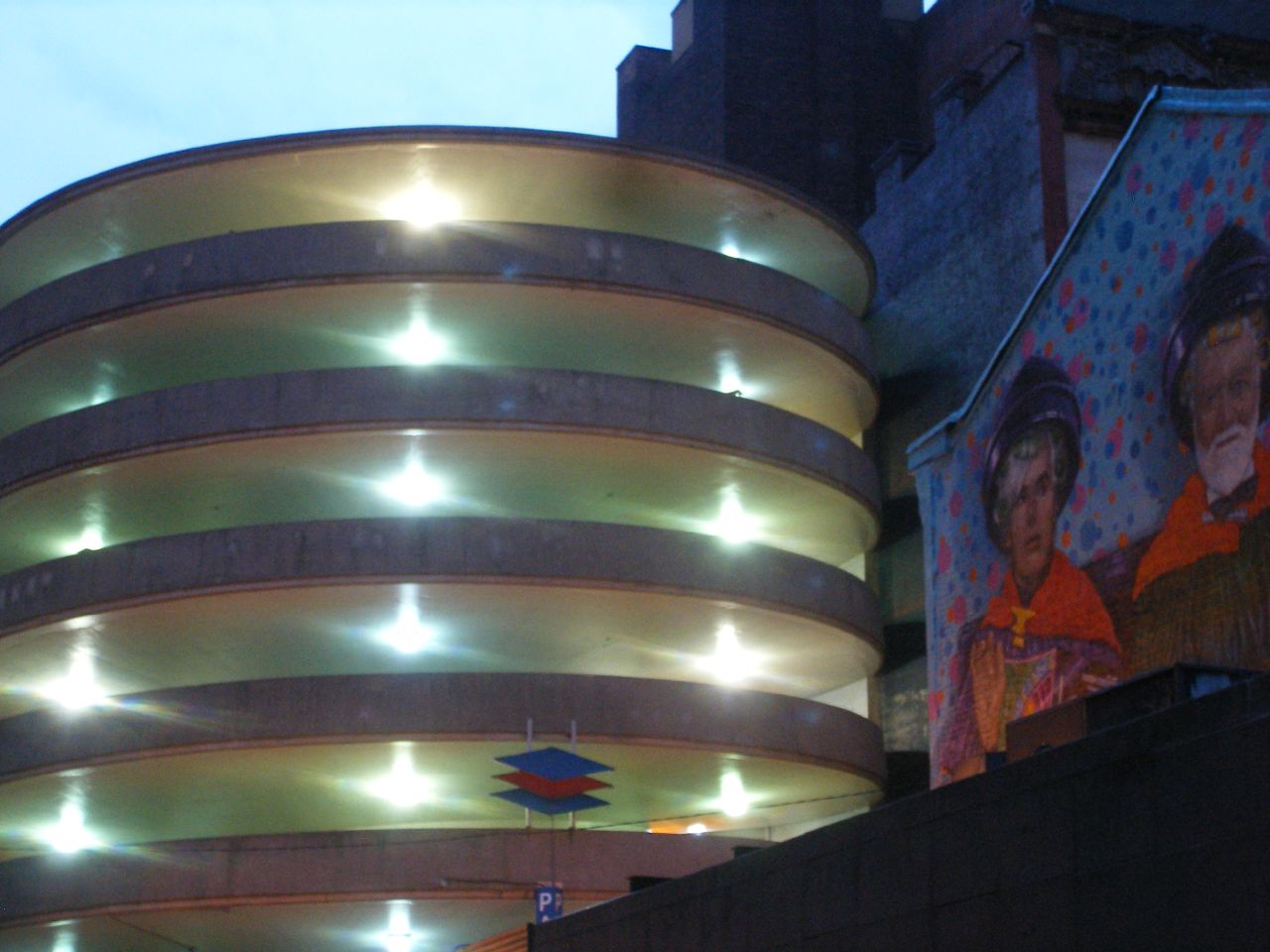 When a player in Monopoly, the board game for would-be real-estate moguls, lands on the Free Parking space, some house rules award the arrival with a pile of cash. The official rules, however, emphasize that a stop on Free Parking is to be viewed as a safe, stress-free place to rest rather than a windfall.

But who’s to say that parking can’t be both fiscally advantageous and anxiety-reducing? Certainly not the Parking Authority — the agency is making parking free in the city’s surface lots the Friday and Saturday following Thanksgiving.

On Monday, Councilman Dan Gilman intends to introduce the idea of making street parking free, too. Offering free parking to shoppers on some of the busiest commercial days of the year would give small businesses a lift, Mayor Peduto said in a statement.

In other infrastructure news, the city intends to require landlords to register their properties and pay a fee.

Beyond creating another source of much-needed revenue, the registration process would provide contact information for property owners. Having that information on file means officials can more quickly address rentals that fall into disrepair, instead of losing time tracking down an owner or property manager.

The ordinance was originally introduced in 2007 with a lower fee, $12, but wasn’t much of a hit the first time around. The law was brought to court, and then never enforced.

Our society runs on robots: There’s a robot at UPMC Passavant Hospital that helps to sanitize rooms; robots can be used to check bombs for buildings; they make things from cars to candy bars.

Regardless of their hard work, it’s a thankless life being a robot, ensuring things go zipping along as they should without so much as a pat on the motherboard.

But thanks to the Robot Hall of Fame at Carnegie Science Center, humans can pop by to convey their gratitude to both real and fictional bots.

The RHOF began at Carnegie Mellon University’s School of Robotics in 2003 as an online presence. The science center’s Roboworld created a physical showcase to honor robots and inspire roboticists.