A pair of Troy Hill homes are enjoying new lives as art installations. Could they be the beginning of a new trend? 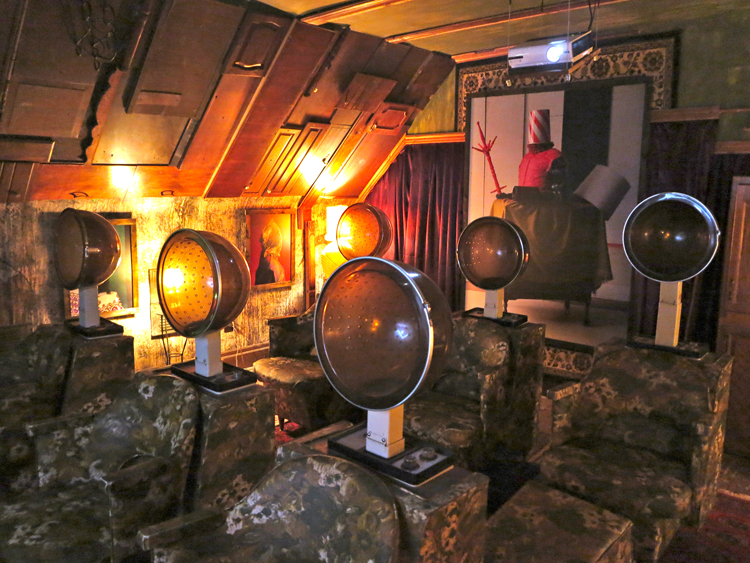 Art collector Evan Mirapaul twice has purchased Troy Hill homes — both in cases “where I am [the house’s] best option,” he says. He didn’t flip the properties: instead, Mirapaul commissioned artists to convert the spaces into art installations incorporating multimedia and other elements.

La Hütte Royal [lahuetteroyal.com] — a four-story abode at 1812 Rialto St., with a name that combines words from French, German and English — is the first “art house.” After collecting German artist Thorsten Brinkmann’s work for years, Mirapaul connected with Brinkmann and later showed him an available space in Troy Hill.

Both men were sold on the building serving as a canvas for Brinkmann’s work, which features and is about found items. Anne Stone, a friend of Mirapaul’s, helped with the installation and is one of few permitted to show the by-appointment-only installation. 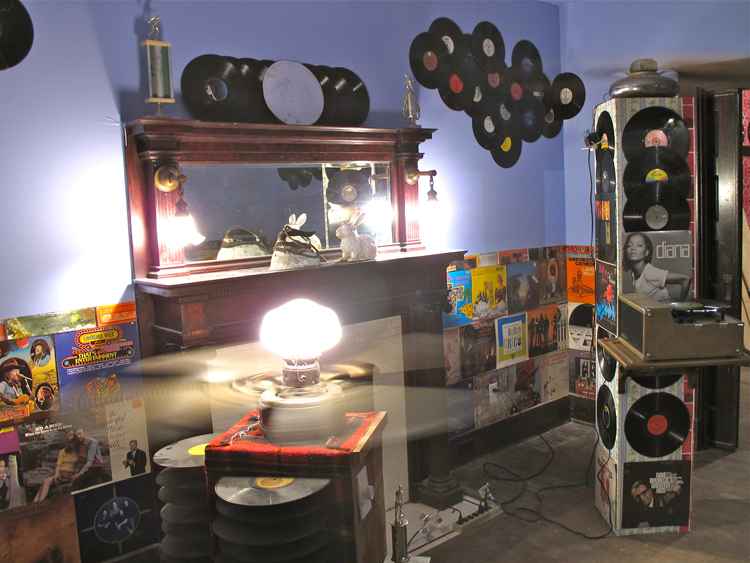 Thousands have seen it, according to Mirapaul’s estimate. Stone says she saw Brinkmann become enamored with the city during his time here. The second, yet-to-be-named art house is nearby and may open next month, says Mirapaul, who hires artists whose work he believes will hold up over time. He says he believes the two finished art homes may have an unplanned common thread.

Soes Mirapaul intend to buy additional houses in the neighborhood? “I’m hoping there will be more,” he says, noting it will depend on “having the right homes to turn.” 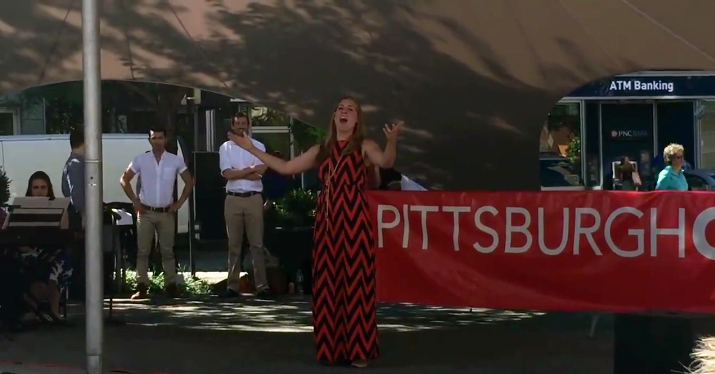 It’s Thursday and you have two thoughts. One: Is it Friday yet? And two: No, it’s still Thursday so how am I going to get through the second half of this day?

Easy answer: Head to Market Square Downtown where you can satisfy your appetite for food and entertainment.

Today, the Pittsburgh Farmers Market is open 10 a.m. to 2 p.m., so there’s your fresh weekend produce and gourmet, It’s-not-Friday-yet-but- I-deserve-this treats. And the Pittsburgh Opera will be performing a free lunchtime concert hosted by the Pittsburgh Downtown Partnership.

The performance will include selections from La bohème, The Barber of Seville, Rigoletto, and Bizet’s Carmen. In case you aren’t as familiar with opera, these are the big kids on the block. Definitely worth a listen. 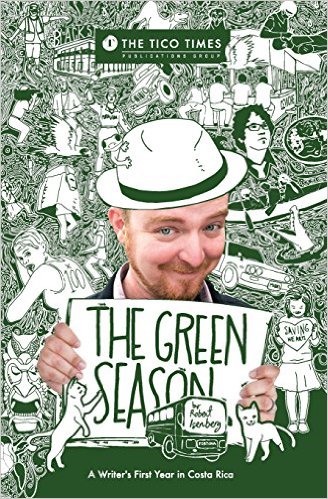 After living 14 years in Pittsburgh as a student and then freelance writer, Robert Isenberg packed his bags and set off for Costa Rica to write on staff for the Tico Times, an influential, Central American, English-based, news source, named after the Costa Rican people they so dedicatedly serve.

The Green Season is the sort of book you want to read before traveling to Costa Rica not because it is your average travelogue, or a tight-laced “How to” guide to Costa Rican tourism — but because it is the off-the-beaten path, best friend to all explorers of heart. It may even inspire an impromptu trip if you aren’t already going.

Other books by Isenberg include Wander and The Archipelago: A Balkan Passage, and Pittsburgh Love Stories.

If his name sounds familiar, Robert Isenberg is a longtime contributor and former contributing editor to Pittsburgh Magazine.