Choreographer Kyle Abraham is one of five honorees for the prestigious award; he’ll be celebrated at a December event in New York City. 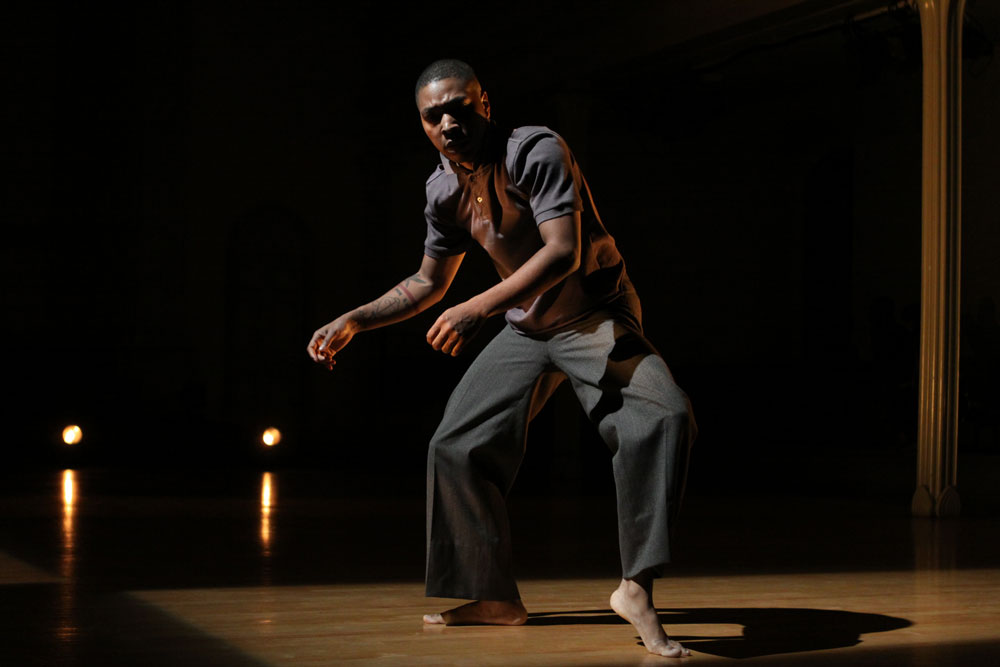 An award celebrating “living legends who’ve made a lasting impact on dance” has gone to Pittsburgh native Kyle Abraham.

“This year’s class is a terrific example of the thoughtful, important and diverse body of work they as dancers, choreographers, scholars and artists represent,” Frederic M. Seegal, CEO/chairman of Dance Media, said in a press release.

Abraham grew up in Lincoln-Lemington and attended Pittsburgh Creative and Performing Arts school (CAPA). He worked locally with the former Dance Alloy company, with Staycee Pearl and her former company, Xpressions Dance, and with The Bridge Spotters, where he performed solos he’d eventually use as application material to graduate school at New York University’s Tisch School of the Arts.

He graduated from there with a master of fine arts degree in 2006 and established his company, A.I.M, that same year.

Other prestigious awards he’s received include a 2013 MacArthur “Genius grant” and a 2016 Doris Duke Artist Award and a Bessie Award.