CNNMoney features Pittsburgh on a list of top international enclaves for expat workers. 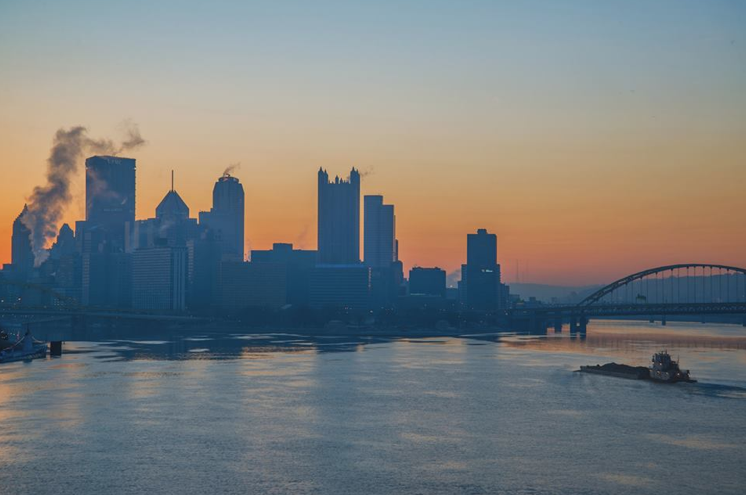 The next time Primanti Bros. expands its menu, perhaps the Pittsburgh institution should consider adding a few new toppings, including some Norwegian herring, Russian cabbage and Chinese ramen. Because we've got plenty of new neighbors. According to a recent report on CNNMoney, Pittsburgh is becoming a top destination for expat workers, thanks in part to the U.S. energy boom.

AIRINC, a provider of cost of living data, placed the 'Burgh on its "cities to watch" list alongside Al Khobar, Saudi Arabia, Perth, Australia, Shenzhen, China and other globalized hotspots.

Why the big influx? According to AIRINC, energy firms in Norway, Russia, China and other countries are keen to send employees to western Pennsylvania in order to learn advanced production techniques in the oil and gas industry.

Since Primanti Bros. is reticent to change, we suggest our new neighbors familiarize themselves with our 2013 Best Restaurants. As for our other cultural curiosities — the parking chair, the diaper-wearing bridges, the comically inebriated Steelers fan — well … just nod your head and smile, friends.

This article appears in the June 2013 issue of Pittsburgh Magazine.
Categories: The 412