In the first edition of this new, recurring look at Pittsburgh's historical skyscrapers, we profile The Arrott Building. 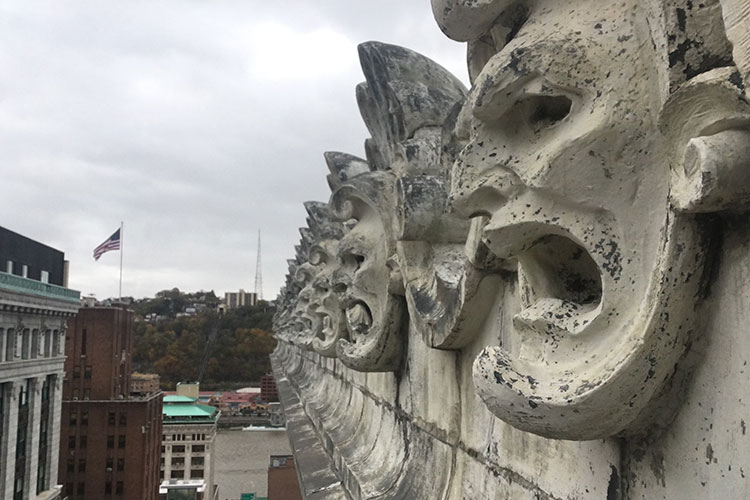 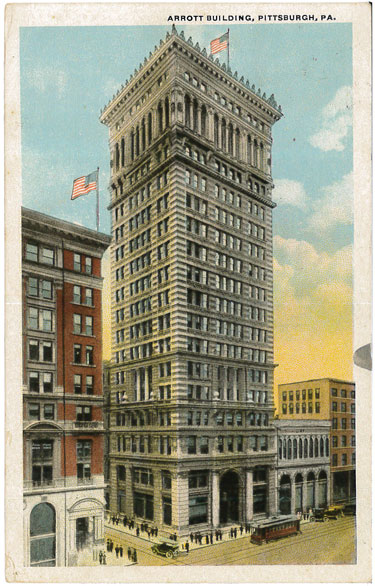 James Arrott, the Bathtub King of Pittsburgh, is nearly forgotten today — just as his striped skyscraper at Fourth and Wood now is overshadowed by far taller buildings. But both he and the building named after him are testaments to the extravagance of their day.

An Irish immigrant from County Donegal, Arrott established a fire insurance business here in 1859. He invested some of his profits into a bankrupt North Side iron foundry, renamed it the Standard Manufacturing Co., and added a new offering to the product line: enameled iron bathtubs.

Homeowners went mad for the gleaming white tubs, which looked much more sanitary than the tin tubs in general use at the time. In 1899, with a new factory churning out 200 tubs a day, Arrott orchestrated a merger with his competitors to form the conglomerate that would become American Standard. Desiring a skyscraper for his insurance and bathtub businesses and additional offices to rent, he called on the city’s most celebrated young architect. 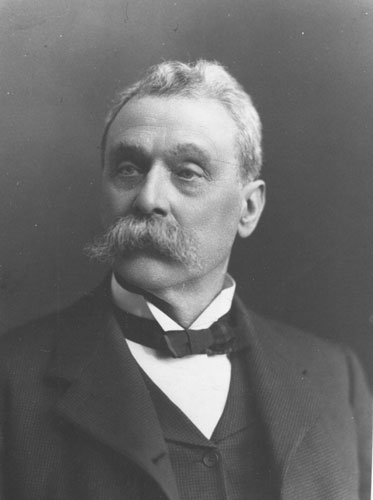 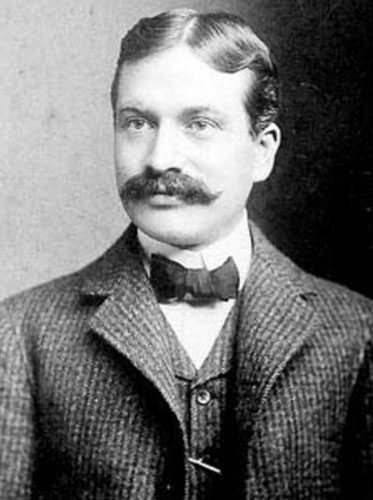 Before age 30, Frederick Osterling already had designed several office towers in Pittsburgh. But the 18-story Arrott Building would be his first true skyscraper. Osterling went big with a showy Venetian motif; beyond the 21 columns in the structure, plans also called for two ostentatious but pointless freestanding marble pillars on the sidewalk flanking the entrance. Critics objected that they would impede traffic. When Osterling defied them, the city sent police to arrest the workmen and blamed the architect for inciting a riot. Revised plans sank two half-columns into the entry façade instead; even they were chopped off a couple decades later. (You can still see the scars.) 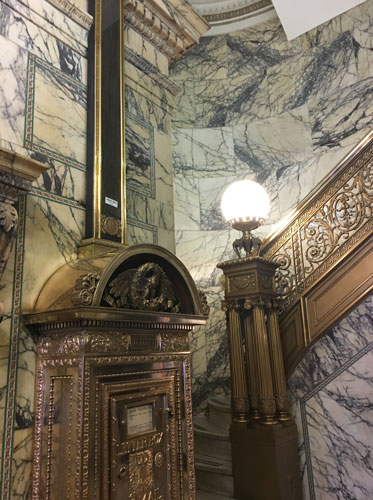 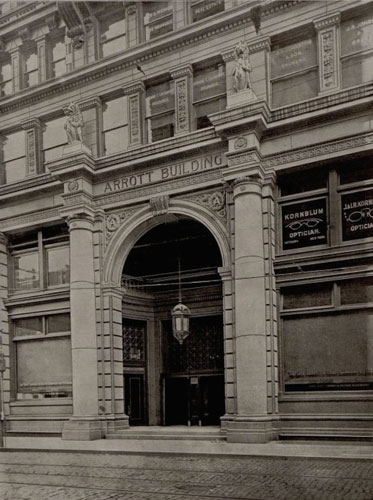 Brass and Italian marble in the Arrott Building's  lobby, Half-columns at the original entrance were chopped off in a 1920s remodeling

On Oct. 4, 1901, a crane at the construction site broke, dropping four tons of steel beams that barely missed a streetcar full of commuters. Later that night, at his 36th birthday bash, Osterling toasted his luck as his friends presented him with a marble bust of Venus. The next year, the Arrott Building was completed.

Poor James Arrott only got to enjoy his namesake skyscraper for a few months before dying of a stroke. His sons stayed in bathtubs, so to speak; in 1910 they landed in hot water in a price-fixing scandal when feds busted the so-called “bathtub trust.” By 1950, the Arrott’s froufrou facade was so far out of fashion that another immigrant, Albanian Gregory Speros, bought it with the profits from his Downtown sandwich shop. 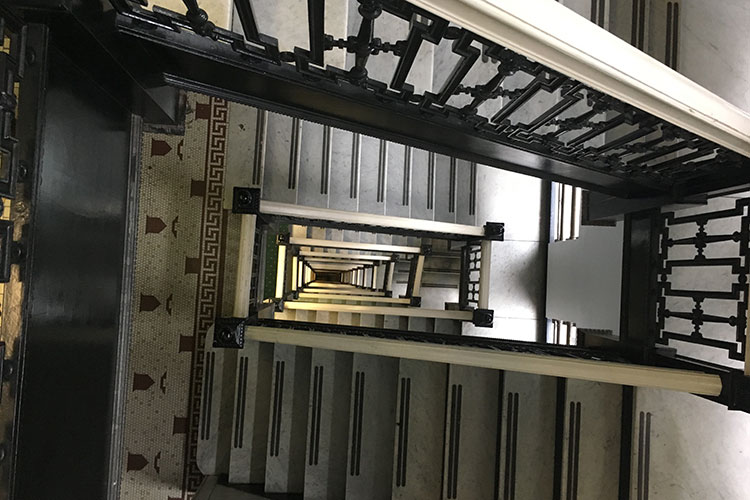 A look from the vertigo-inducing stairwell from the top floor

Mostly vacant by the ’70s, the building was briefly the target of a failed proposal to convert it into 100 apartments for the elderly. After decades of relative disuse, the building was acquired last year by HRI Properties of New Orleans, which plans to renovate the Arrott Building into a boutique hotel.

This article appears in the January 2018 issue of Pittsburgh Magazine.
Categories: Community Feature, From the Magazine