Religion, gender and race come together in a presentation of Teenie Harris photographs at the The Holocaust Center of Pittsburgh. 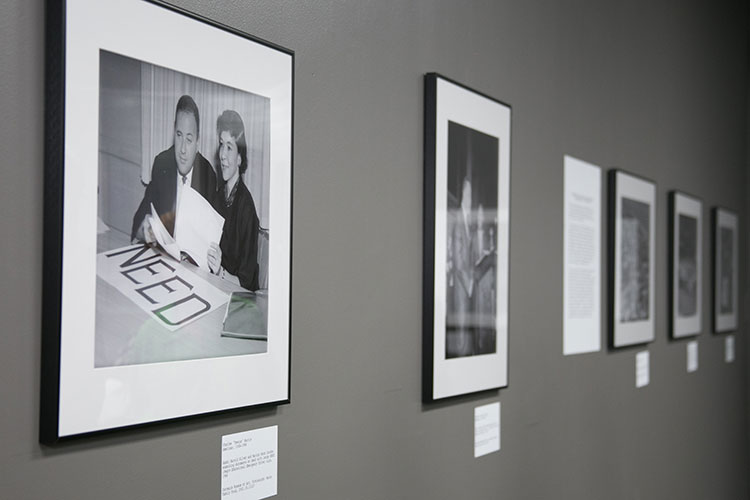 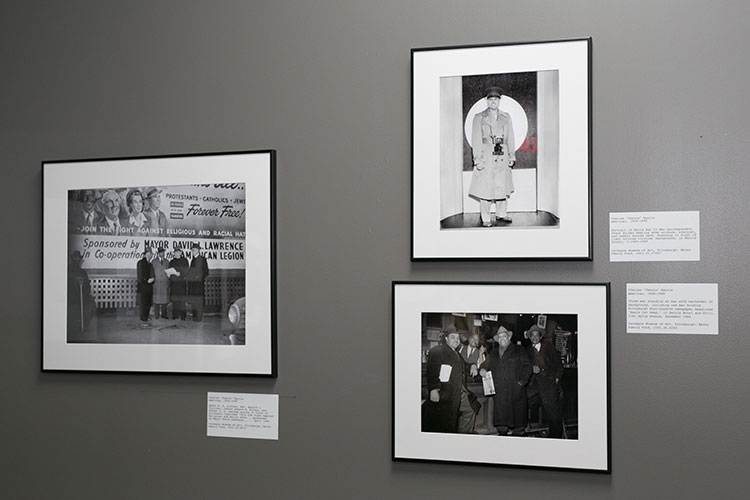 Each year, the Holocaust Center has an overarching theme that it incorporates throughout its programs, education and exhibits.

This exhibit begins with photographs of African-Americans in World War II that emphasize soldiers who would fight for equal treatment overseas and then come back to America, where they were still considered second-class citizens. 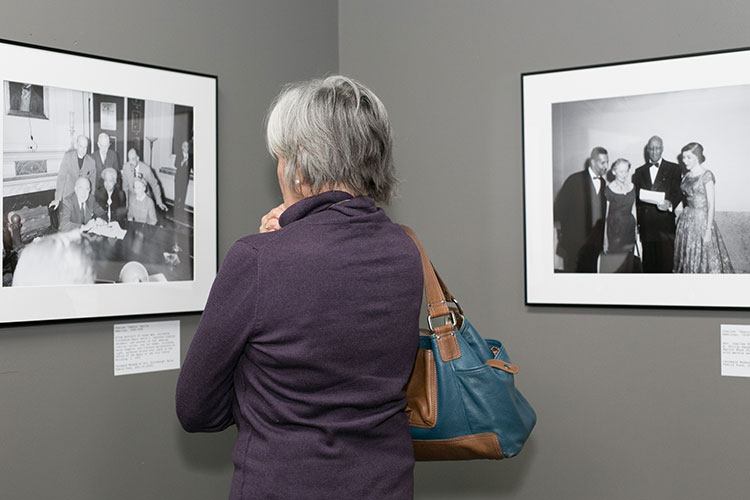 In the next phase of the exhibit, you travel to the 1950s where photographs highlight Jewish women’s engagement in social activism. Sahovey says this portion of the exhibit illustrates the “intersectionality of religion, gender and race all coming together.”

“These women, like Florence Reizenstein and Lilian Friedberg, [used] their resources and their prestige to really get a lot of … reforms passed,” Sahovey says.

Toward the end of the exhibit, you will observe stunning photographs that encapsulate the overall theme of spiritual resistance and interfaith activism. This section includes a photo of Dr. Martin Luther King Jr. during one of his visits to the Central Baptist Church in the Hill District approximately five years before his “I Have A Dream” speech.

“I think what makes this exhibit unique is the powerful narrative and theme of activism and spiritual resistance — which can be seen in all of the themes and eras on display,” says Sahovey. 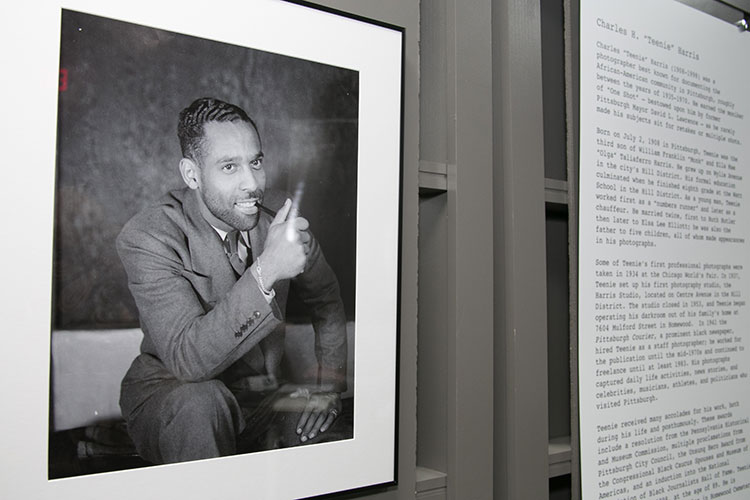