Matt Scoletti accomplishes the feat in just under nine hours. 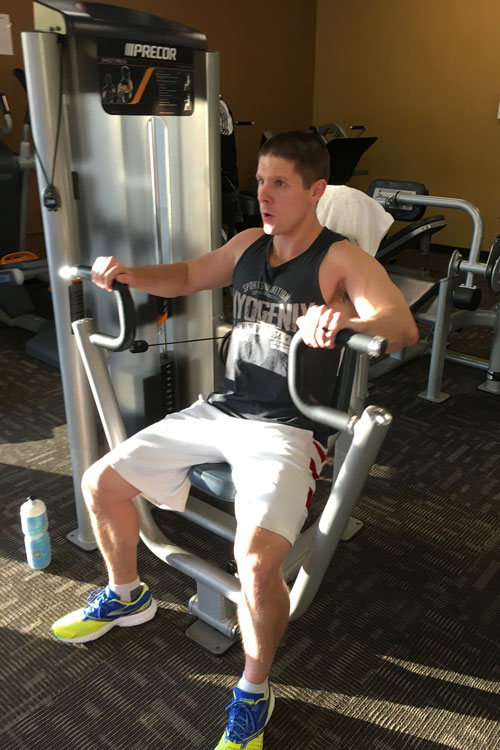 To say that Matt Scoletti is a fitness enthusiast is as much of an understatement as suggesting winters in Pittsburgh can be chilly.

Scoletti, of Hampton Township, is proud to label himself a gym rat who is always trying to reach new and different fitness goals. He won a contest by doing 2,689 pushups in two hours. He’s been a contestant on both “American Ninja Warrior” and “America’s Funniest Home Videos.” Now, he’s the holder of a world record after lifting a total of 1 million pounds during a nearly nine-hour workout at a gym in Shaler Township.

After four months of training, he began his record-setting workout at 5 p.m. on Friday, Nov. 4. Using four upper-body weight machines, he lifted until nearly 2 a.m. 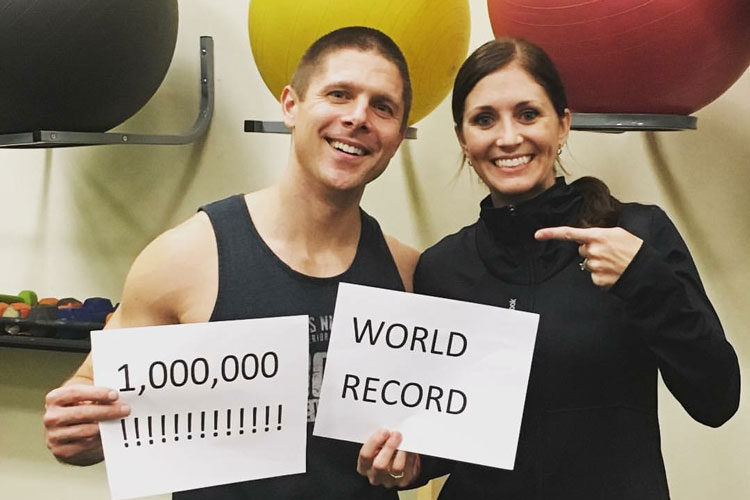 Matt and his wife, Stephanie

Scoletti, is a 2015 40 Under 40 honoree. He’s hoping to inspire others about the benefits of exercise and nutrition. His wife, Stephanie, is a big help.

“CHEF Steph as I call her, because she cooks some amazing meals and they are very healthy. We've been married for 6 months and she's been insanely supportive of all my fitness endeavors since I met her!”

“Haha, I wish I knew! Something that helps inspire others to live a healthier lifestyle because when I made my change five years ago, it completely changed my life!” Scoletti says.

“I may go after another world record, or I may try and tell my story to more people as a public speaker…I have a few ideas for sure!” 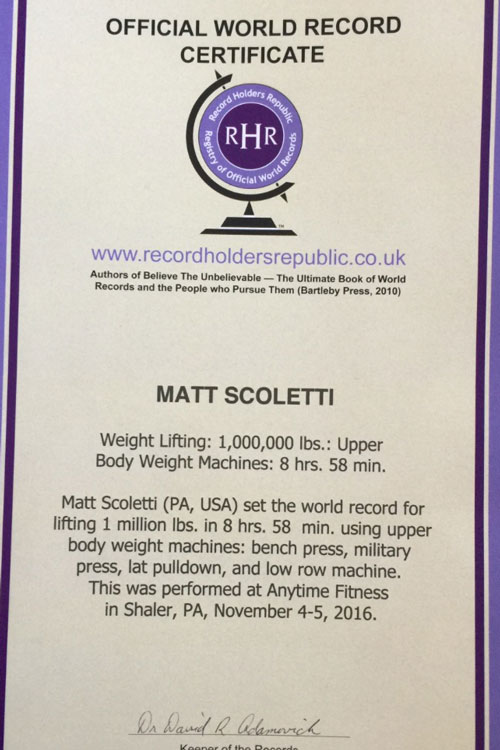